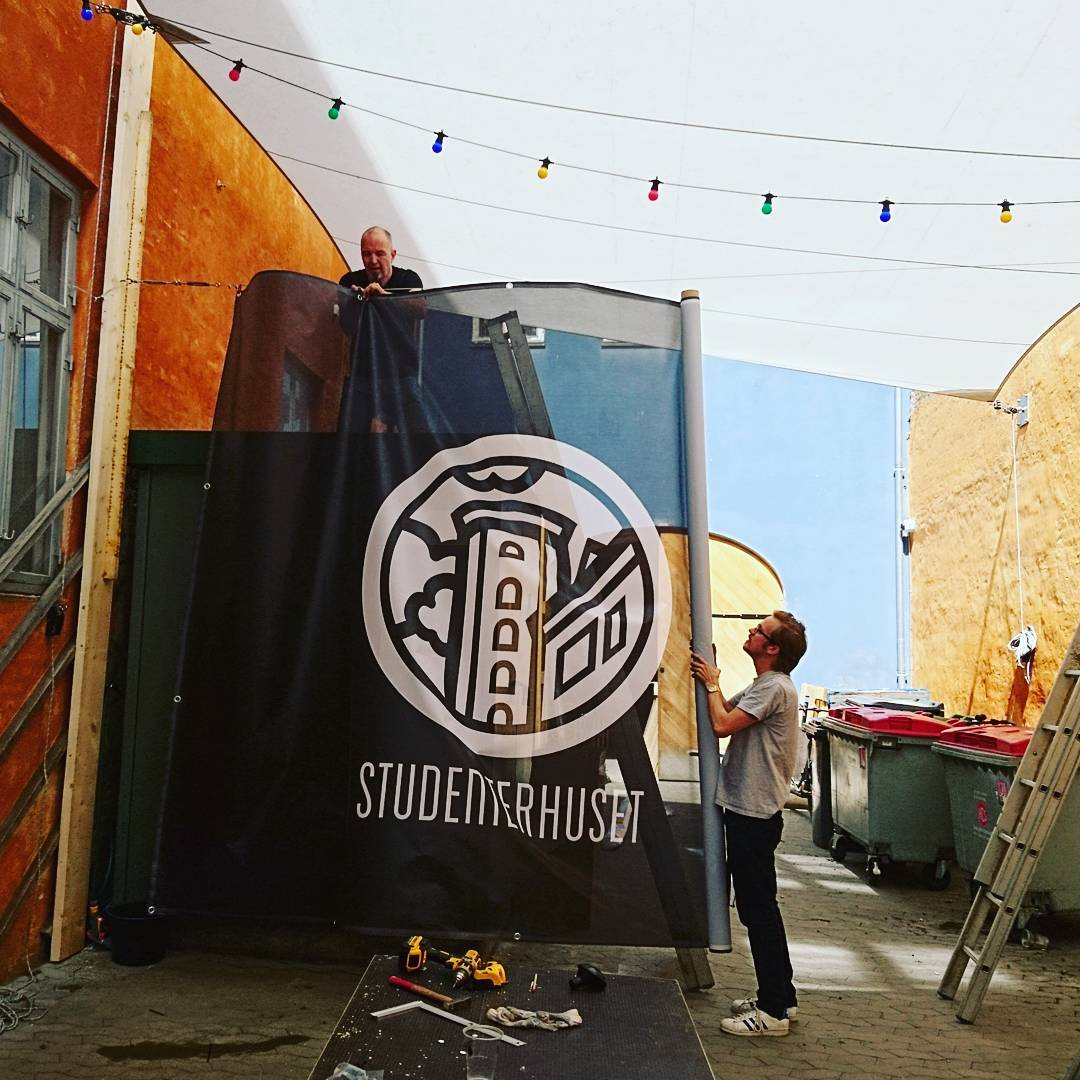 Culture — CultureHouse will open in Boston, USA next month. However the concept of the new US culture house actually comes from Copenhagen’s very own student watering hole, Studenterhuset.

“Four American exchange students walk into a bar is not (just) the beginning of a bad joke, but also the beginning of a story about how Studenterhuset on Købmagergade in Copenhagen was one of the biggest sources of inspiration for a new culture house in Boston, Massachusetts.

Only July 1, the US city will unveil CultureHouse, a new culture and student space in Boston which aims to bring together the youth and students of the city in a creative and informal environment. One of the biggest sources of inspiration for the project can be found in Studenterhuset, a student operated, not-for-profit café and bar in the heart of Copenhagen.

Usually inspiration goes the other way, so we are a little bit proud today.

Several of the driving forces behind the US cultural project are US exchange students in Copenhagen, who in their own words, found Studenterhuset to be a “welcoming place to the many diverse people who call Copenhagen home.”

Studenterhuset’s director Jacob Ørum is keenly excited for the new American version. In a tweet replete with heart emojis, he writes:

“Usually inspiration goes the other way, so we are a little bit proud today.”

Two places with the same spirit 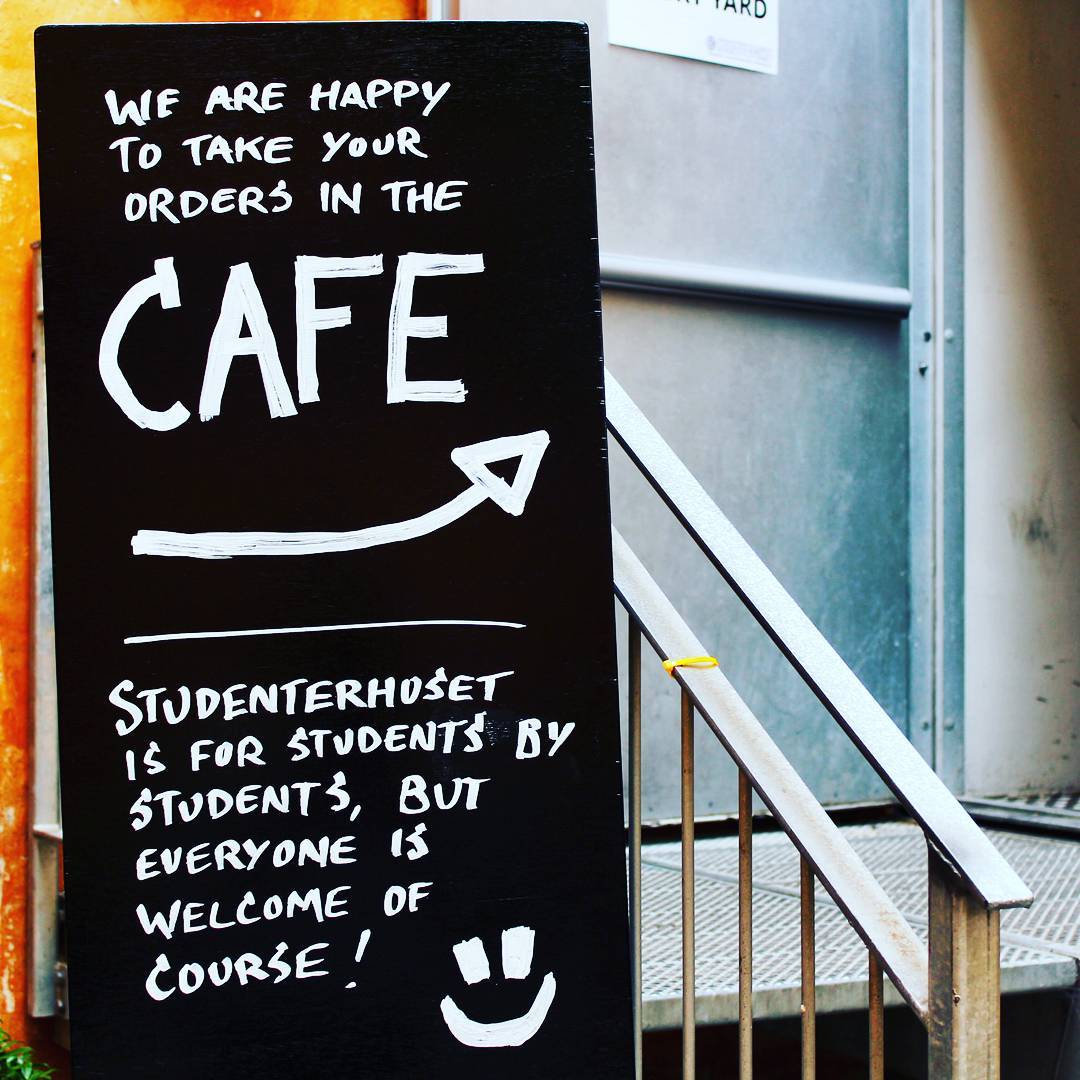 CultureHouse’s buzz will also resemble that of Studenterhuset. A café by day which focuses on keeping costs at a student-friendly level, while in the evening the space functions as a bar. There will also be board game nights, quiz nights, soup kitchens and live music. Just like in Studenterhuset.

Studenterhuset was founded in the 1980s when a group of students arranged a sit-in until they were allocated a house like the ones enjoyed by students in England and France. UCPH agreed and gave the students a space they could use to operate a non-profit. Until the 00’s, Studenterhuset primarily functioned as a venue, until a closer collaboration with the university was established. Today it is both a student-operated café and bar, which hosts diverse arrangements every week.

Studenterhuset is operated by a few paid employees and somewhere between 150-200 volunteers.