Students getting bags stolen while on bikes in South Campus area 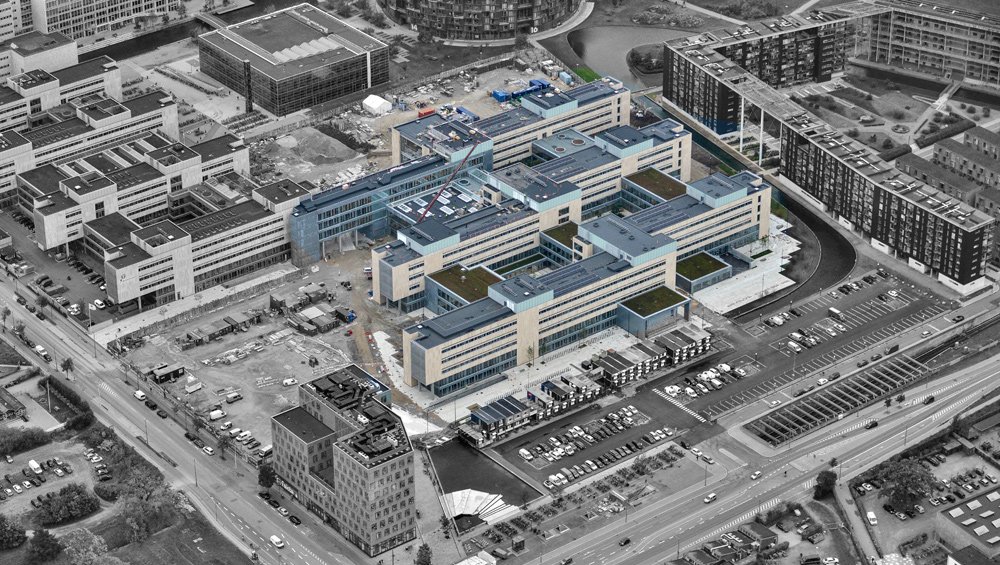 South Campus — Several students have had their bags stolen while cycling in the area around South campus over the past few months. The police say they do not believe students should feel more unsafe, however.

Four o’clock in the afternoon on Friday 11th May and Iluís Ibáñes Juncosa leaves South Campus (the old KUA1), where he has visited his girlfriend Katrine, who is currently writing her thesis. He has just returned from Naples – Europe’s unofficial stronghold for crime and theft – and is pleased to be back in safe Denmark. But as he describes it himself, the gods of the stereotype will not let him off the hook this afternoon. For when he crosses Njalsgade street on his bike, he senses that someone is very close to him. A little too close. He shakes it off and tells himself to relax. After all, he is not in Naples anymore.

But as he gets over to the other side of the street, a young man who looks to be in the beginning of his 20’s, pushes Iluís’ arm. Iluís manages to keep his balance on the bike so he doesn’t topple out on to the street.

“I was lucky because if I had crashed… well, it could have been dangerous,” he said afterwards.

Unfortunately, the push gives the young man enough time to snatch Iluís’ backpack up out of his bike basket. He rides down towards Amagerfælledvej street before he, and another young man, continues eastwards along Amager Boulevard. Fortunately, there was nothing of great value in the backpack, and Iluís ‘ biggest challenge now is in having to tell librarians that some of their books have disappeared – as they were in his pack.

But then, just imagine if they had got hold of my computer with my thesis on it... phew!

That one day the bag was not fastened

Signe Kirk studies intercultural market studies and, like Iluís’ girlfriend, is putting the final touches on her master’s thesis. Two weeks ago, she leaves KUA2 around 16 or 17 and jumps on her bike after a long day. She cycles, as she always does, along the canals that connect South Campus and the DR Byen quarter, and this is where she senses that two young men are cycling very close to her. Normally she fastens her bag to the bike, but she has not felt that it was necessary in the area around South Campus.

“It felt more like something you did around the inner city, remembering to do something like that,” she explains.

Nevertheless, the two young men make her insecure, and she stops and fastens the bag. A good decision, it turns out.

When she comes out on Amagerfælledvej street, one of the two intrusive cyclists has disappeared. There is a strong headwind that afternoon, so she cycles slower than she normally does. So at first she thinks it is the wind that is pulling on her bike. It turns out to be the second young man, who is trying to get a hold of her now fastened bag. Signe shouts at him angrily before he turns around and quickly bikes back towards South Campus.

“He actually looked kind of sad,” Signe said with a laugh. “I think they’ve seen me come from KUA and thought I was an easy victim. And when you come out of university, you often have your computer and purse lying in your bag, so…”

More theft during the summer months

Both Signe and Iluís describe the suspects as two young men first in their 20s, about 1.70m tall. Both witnesses say that the men look like they were Roma.

For Signe, the episode has made her more wary: “It’s so tiresome that you have to go and look an extra time over your shoulder, even out here. But then, just imagine if they had got hold of my computer with my thesis on it… phew!

The two episodes are similar and are unfortunately not isolated. On KUA’s open Facebook group, several students have shared their experiences. The police say they have not see an increase in the number of robberies in the area around South Campus however, compared to other places in Copenhagen.

“We have not received a larger number of reports from the area, but there is, generally, an increase in theft during the summer months,” says Brian Belling, deputy superintendent at the Copenhagen Police.

Even though several students that the University Post spoke to consider it organised, this is not something that Brian Belling recognises.

“But it is, of course, possible that someone has a good scam going out there,” he explains.

He does not believe that students need to feel unsafe. But he does recommend taking precautionary measures and even possibly investing in a net for your bicycle basket.