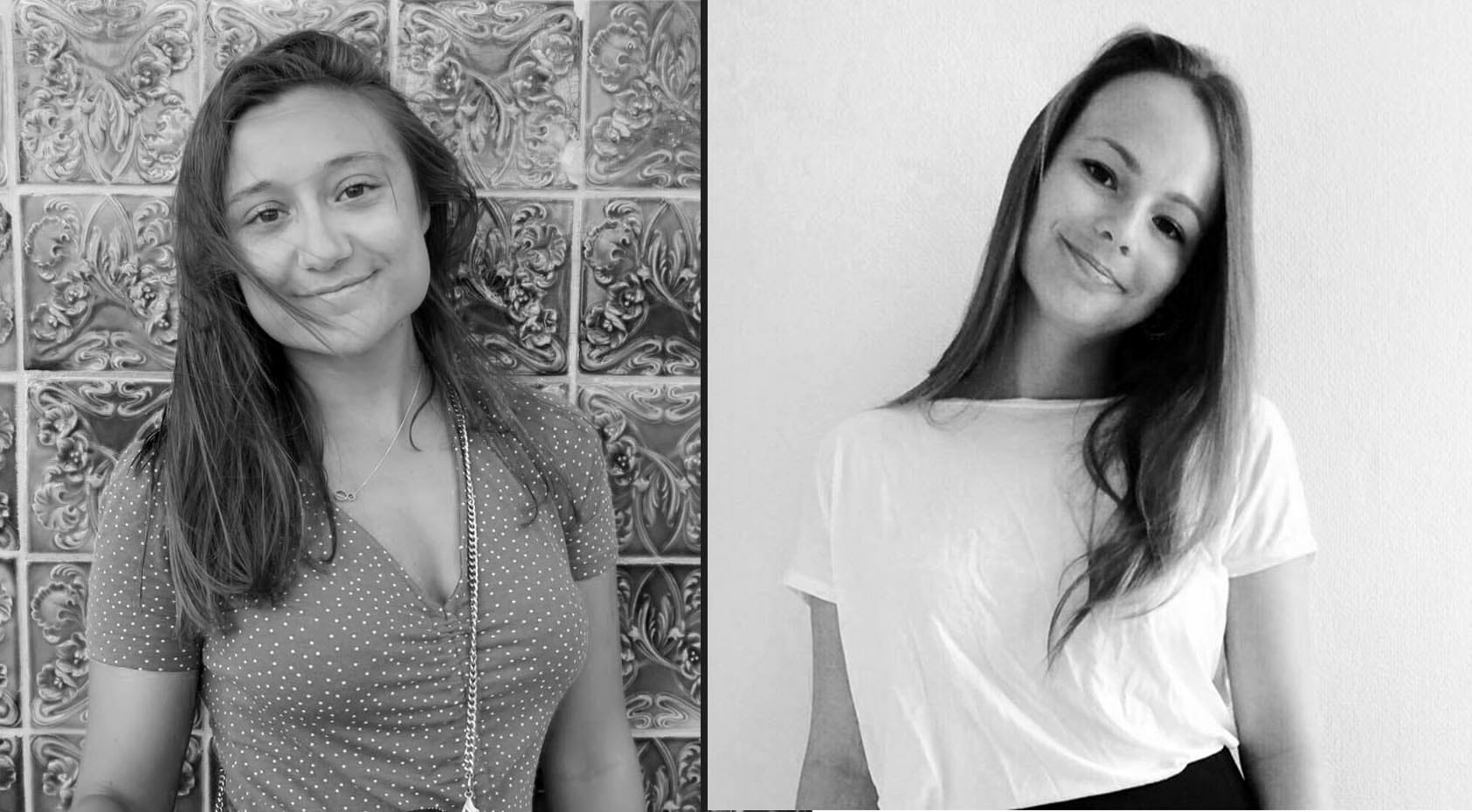 Diversity — Psychology students are too young, too affluent and too female, according to the department’s administration – all of whom are men. Two female psychology students agree more diversity is needed and suggest starting at the top.

In an opinion piece published by Politiken, three male members of the university administration express concern that there are too many female psychology students.

They suggest expanding Quota 2 admissions in order to ensure that there is a better gender balance amongst students by letting men who don’t fit the mould, or who have good social skills into the programme. That implies that all female students are the same and that they are socially inept.

It goes without saying that we agree that diversity is good, but it’s worth noting that all three of the authors of the opinion piece are white men with positions in the university administration. If we are interested in making the Psychology Department more diverse, we should start at the top.

But that’s not what the three administrators suggest. Instead, they identify talented female students as the problem.

For the past two decades, the Psychology programme has had more female than male students. Yet the department’s administration is made up of 80% men, just as four out of five new professors are men.

If we are interested in making the Psychology Department more diverse, we should start at the top.

As psychology students, we’d like to see the talented, ambitious, non-conformist women who teach us step into the administration. We women are underrepresented in the administration. And it’s hard not to expect that the next generation of administrators will also be male, given that those responsible for hiring them will be the men who problematise the gender imbalance that exists in our field.

Gender imbalance amongst administrators and managers is something that gets discussed in public, but not everyone sees it as a problem.

In sixth-form, the best female students work hard to get into university by studying hard to get the good grades that will qualify them for admission.

Exams have always been important to sixth-formers’ prospects, but as an ever-larger portion of young Danes attend sixth-form colleges, they play an increasingly decisive role.

But now, as we are see women earning the highest grades and finishing at the top of their sixth-form classes, the discussion has turned to whether we should change the criteria for qualifying for university.

In their opinion piece, the three administrators also called for greater social diversity amongst psychology students. That led us to wonder: what social class do the department’s faculty and administration belong to?

As far as we see it, the statements made by our three male administrators are typical of the general tendency to criticise women who do well. These days, calling a young woman ‘highly motivated’ is the same as saying she is driven by her fear of not being good enough.

The first time we heard that was during our first psychology lecture. It is a sentiment we have heard repeated a number of times since.

We hope that the expanded Quota 2 system that the department is considering leads to true diversity, not just fewer women.

Apparently, no-one seems to believe that a young woman who scores the highest grades in sixth-form is truly intelligent. Or that she is creative. Or has social intelligence. Not even our psychology teachers, even though they time and again find their students acing their dull, theory-oriented exams.

We hope that the expanded Quota 2 system that the department is considering leads to true diversity, not just fewer women.

If that is to happen, it’s important that the expanded Quota 2 system doesn’t favour applicants who resemble the three men who wrote the opinion piece. It needs to favour applicants of both genders who come from a variety of cultural and social backgrounds.

It is also our hope that the efforts by the men in the Psychology Department’s administration to reduce the proportion of female students doesn’t prevent talented women from joining them there someday.