Students helping refugees get in to higher education programmes 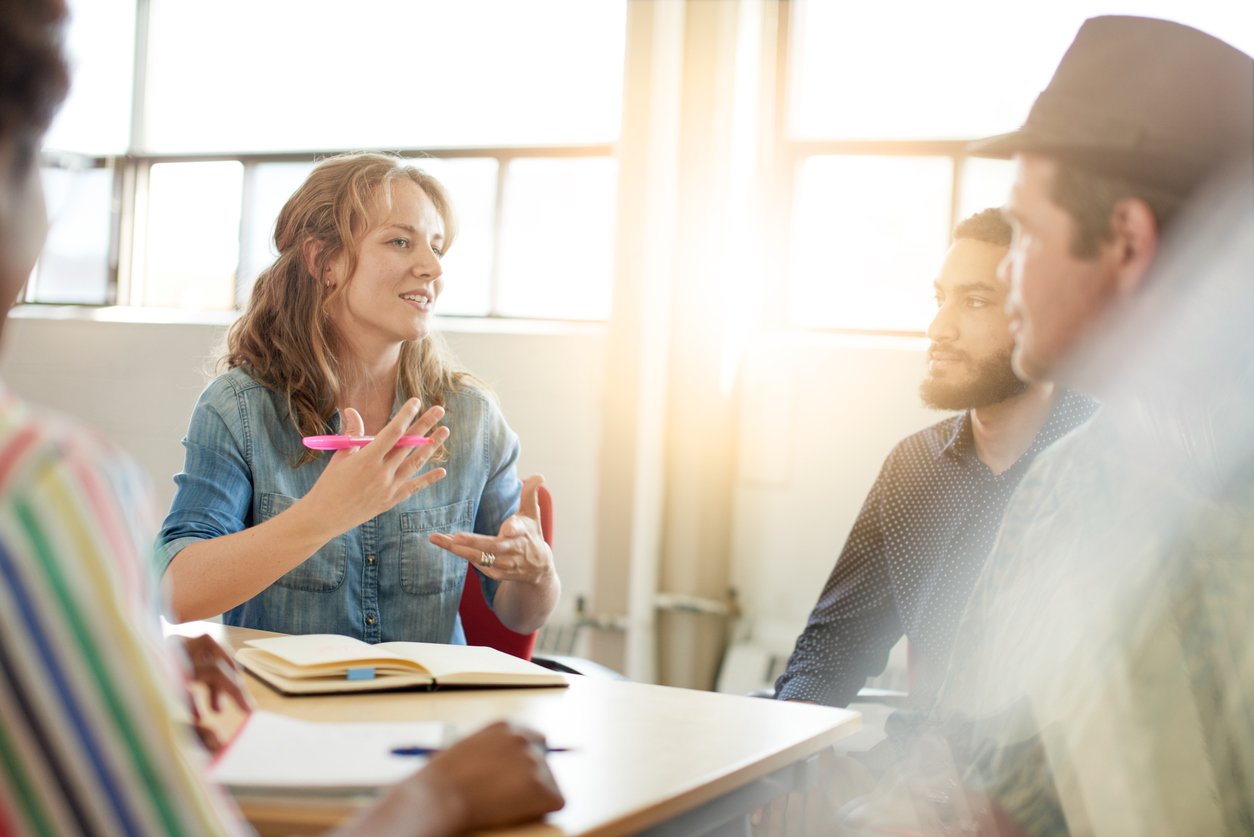 Refugees — Student Refugees is a new network where Danish students help refugees apply for higher education. The Danish education system can be hard to navigate – especially when you do not speak the language.

Having to write an application via the Quota 2 scheme will give most people the shivers. Now imagine you are on a temporary residence permit, wanting to study at university in a country where the education system is completely different from your home country, and where you neither speak nor read the language.

• A project started by the Studenterhuset and the Council of Danish Students
• Supported by the Tuborg Foundation and the University of Copenhagen.
• Read more here

This is just one of the challenges facing a group of Syrian refugees. In 2016, 207 Syrians got their education programmes credited with the equivalent of 1-4 years of a Danish university education. Of these, 41 applied to get in to university, but only 21 were admitted.

One of the volunteers who has been at Student Refugees since August is Sara Schartau, who is studying medicine and is doing her master’s thesis this summer.

Most of the refugees who she has been in contact with are from Syria and already have one or more years of higher education.

There is a ridiculous amount of rules to keep track of. I understand you can get confused when you’re new to Denmark

While some need advice on how they can meet language requirements, others need help in getting an official assessment of their education programme from the Ministry for Research, Innovation and Higher Education.

“There is a ridiculous amount of rules to keep track of. I understand you can get confused when you’re new to Denmark. Many things get complicated because you do not have a Danish studentereksamen diploma, which is what the universities presuppose. If you don’t have it, then it’s a completely different process to apply for admission,” says Sara Schartau, who has helped several refugees write a Quota 2 application in Danish:

Read the story about Ousama Alnemer from Syria, who has got help from the network to do a quota 2 application for Computer Science.

Trine Lundgaard Hoffmann is a senior consultant in the Foreningen Nydansker, an association which helps immigrants into the labour market and which is in contact with refugees who receive temporary residence permits in Denmark.

She confirms that finding your way around the Danish education system can be complicated when you are new to the country. A bachelor’s degree, for example, takes five years in Syria, but only three in Denmark.

Many of the Syrian refugees already have a higher education, so for them the choice is between applying to university to continue their studies, or to take on unskilled work

“When you have few resources, you do not always understand the complicated processes, which are even taking place in a foreign language. Most people have all kinds of worries, such as how to take care of their children or how their family is faring in Syria,” says Trine Lundgaard Hoffmann, who says that many are very motivated to further their education.

Closer to the labour market

“Many of the Syrian refugees already have a higher education, so for them the choice is between applying to university to continue their studies, or to take on unskilled work as a taxi driver or in the catering industry. Some end up switching to other industries to support their family, even though they have worked for many years in one field,” says Trine Lundgaard Hoffmann.

She is impressed with the effort of Student Refugees in the four months that the project has run.

“In the Foreningen Nydansker we do mentoring programmes for refugees with a focus on the business sector, but it is very important that they get guidance on how the education system works. Then they are one step closer to the labour market – and that is the goal. And we know from surveys that the better the parents do, the better their children will do.”