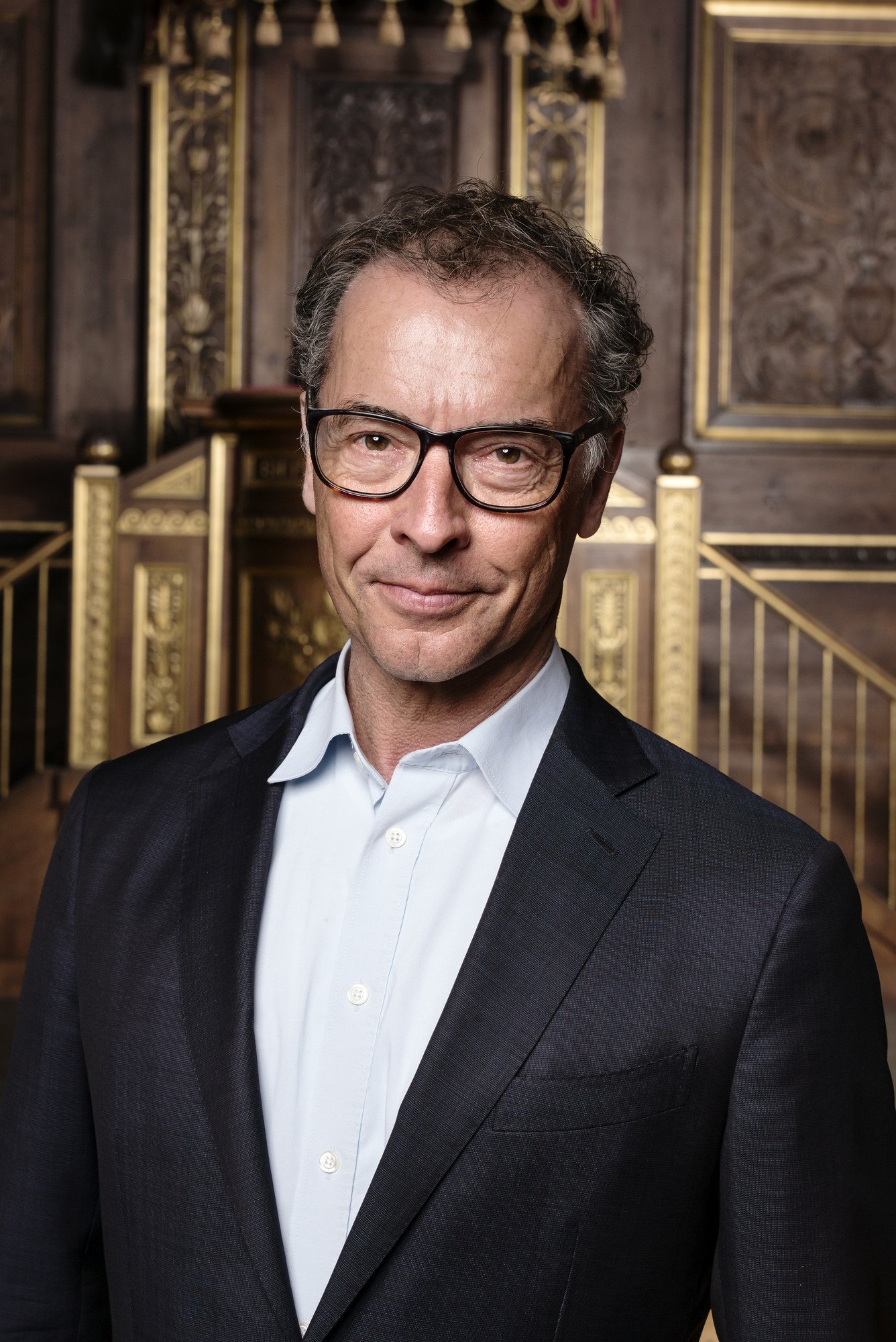 Education — Newly named chairman of the board Mads Krogsgaard Thomsen promises to work to give students more opportunity to learn from researchers.

If it is up to the incoming chairman of the university’s board, students will be getting a lot more facetime with researchers.

Mads Krogsgaard Thomsen, the executive vice-president of Novo Nordisk and the company’s chief science officer, is inspired by the British model, best known from Oxford and Cambridge, in which students work under the supervision of a tutor. The system also requires researchers, regardless of their position – including postdocs and PhDs – to take part in the teaching process. The system makes it possible for students to interact with researchers one-on-one and in small groups.

The point, according to Krogsgaard Thomsen, is to condition students to think critically, and not to simply accept the explanations they are given.

“People from other countries tell me that critical thinking is something we in Denmark excel at. Developing critical thinking requires you to be in constant dialogue with your tutor, but that’s not something that is the norm everywhere here at UCPH. We need to see if we can find ways to implement more didactic teaching methods. The alternative is to continue to only give students personal feedback a couple of times of year in connection with their exams. The way it is now, it’s like we just spring their exam results on them without any preparation,” he says.

“Of course it’s not like that everywhere. Different faculties have different traditions, but I would like us to start adopting modern teaching methods in which students interact more closely with academic staff. It’s not something we can do from one day to the next. We also need to have proper resources.”

Putting PhDs and postdocs in the classroom

Denmark, according to Krogsgaard Thomsen, has a something of a tradition for allowing certain types of academic staff to remain outside the process of instilling students with the ability to think critically. Mostly, he says, these tend to be non-faculty positions, like postdocs and PhDs.

“There is some level of involvement, but at other universities I am familiar with it is much more prestigious for postdocs and PhDs to be in contact with students on a daily basis.”

We should be Denmark’s flagship university, but that just makes it even more important for us not to lower our standards.

In recognition of the fact that requiring PhD candidates to instruct students will take time away from their research, Krogsgaard Thomsen proposes adding an extra year to their programmes, making them as long as four years in the more technically oritented fields of study.

In the short term, however, he admits that government policy towards PhD research limits what he can do.

Improving contact between students and academic staff, according to Krogsgaard Thomsen, benefits student instruction, but he believes it also benefits the academic staff as well.

“There is a well-known MIT researcher by the name of Robert S Langer. His h-index is in the neighbourhood of 300 (236, ed), but he likes to say that the best thing about the type of new student that gets let into top universities is that they’ve learned so little that they ask dumb questions. Sometimes, it turns out that their ignorance allows them to think outside the box. They are reckless and irreverent. That keeps us on our toes, and, eventually, they do learn to stop asking dumb questions.”

Talent programmes for the elite

Krogsgaard Thomsen envisions the university becoming a place that attracts a wide range of students, while at the same time continuing to turn out Denmark’s best graduates.

“We should be Denmark’s flagship university, but that just makes it even more important for us not to lower our standards. That’s why we now have a minimum requirement to get into almost all of our programmes.”

One of the initiatives he would like to see implemented are talent programmes for the best students, which can be funded by private-sector donations.

“It is in the country’s best interest that we do something like this. UCPH is already an international leader. We’re a part of the together with some of the world’s leading universities. We could work with the other members to set up a talent programme for the best of the best. Something like that could act as a mini elite university that was a notch above the high level we already offer in Denmark.”