Studying abroad during corona »was a magical experience« 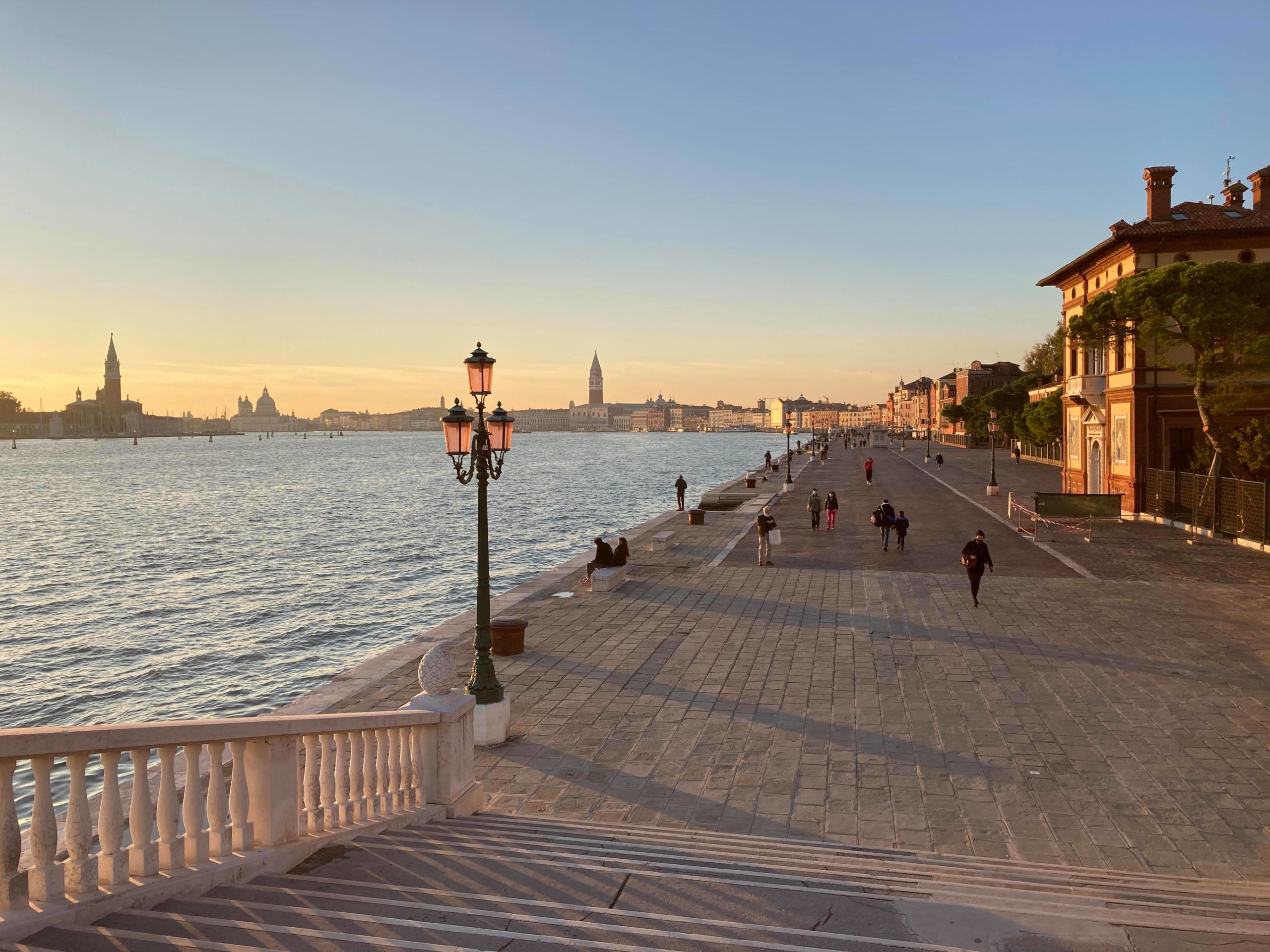 Despite the corona restrictions, some students were able to study abroad. The University Post asked three of them what it was like.

Although fewer students went abroad to study this year due to corona, it is still an option.

But what is it like to be an exchange student during a pandemic?

We have spoken to two students who travelled abroad while the world was partially locked down, and one who travelled home once the corona restrictions were tightened.

Would rather study online from Scotland than Denmark

Klara Dahler, a law student, chose to complete her planned semester abroad in Scotland in the autumn of 2020.

»I’m really glad I went. It was better than having to be at home,« says Klara Dahler, who stayed safely isolated in a house with six other exchange students while she participated in online classes.

»The situation was the same as if I had stayed at home, but at least I was in new surroundings,« she says.

READ ALSO: Students are raring to go: More than ever want to study abroad

Klara Dahler did manage to experience life in Scotland for a while before the temperature dropped and infection rates rose.

»To begin with, I was able to go hiking. But after a while, we were not allowed to leave the city. Luckily there was a nice park close by.«

In terms of what she learned, Klara Dahlar views her time abroad as a positive experience.

»I think it was an advantage that I did not have very many distractions while I was studying. That part was fine. It was hard sometimes, because everything was online and I was responsible for my own learning.«

Had Venice all to herself

»It was a magical experience, because there was not a single tourist. Really strange, but amazing. It is the most beautiful city in the world – and I had it more or less to myself,« she says.

Italy was hit hard by corona in the spring of 2020, and this has left its mark, says Victoria Thorsen.

»It is a national trauma. The experience of corpses being driven through the streets and people being unable to leave their houses created a sense of solemnity that can still be felt today.«

The lack of tourists has also had a major impact on Venice’s economy. »People lost everything they had, and this is very evident today, in the worst way,« says Victoria Thorsen.

She is studying for an international law degree and is currently taking a semester at an Irish university, but participating online from Denmark. »The other students are from all over – from Palestine to Malawi – meeting up in a virtual room that represents the whole world is a beautiful thing.«

Sat an exam in the middle of the night

Johanne Gottlieb, a political science student, chose to stay in Melbourne, Australia when the world closed down in the spring of 2020.

»I refused to give up. I was looking forward to traveling around, and I thought I would have some spare time to travel a bit once I had finished my studies. The sentiment here was that everything would be OK.«

But as the situation escalated in Australia, things changed: »We were banned from going outside unless we were going to buy groceries. It was really awful. After a month and a half, I decided to go home and take the rest of the course online.«

Johanne says that on the whole, online teaching was a positive experience.

»They were surprisingly good at it. Every week there was a check-in session where we talked about how we were doing. I felt like they were looking out for us. The teachers were used to the technology, because they already had experience with remote teaching for students who are not physically present.«

However, the time difference was a challenge. Johanne Gottlieb’s exam was during the night:

»I had to do an oral exam via Zoom at 1am Danish time. Luckily, I’m a bit of a night owl. And I asked for my group to be one of the first. They were happy to accommodate that,« she says.