The black holes of eduroam 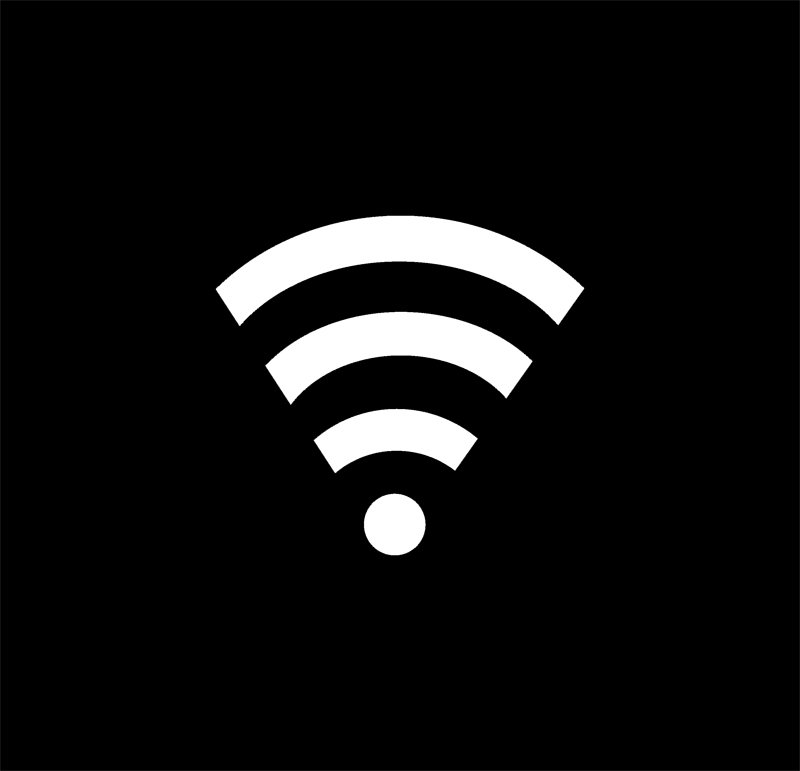 Wireless — The roll-out of wireless networks over a million square meters is complicated. At UCPH, most eduroam problems are resolved, and now IT departments are asking for help to cover the last black holes.

“I remember Kunet, Absalon, the virtual learning environment
No response, access denied
You need to update to a new password
New password updated
The network is not responding
No response from eduroam due to new password
Need help”

The above should be chanted, with suppressed anger, like a recital from the Danish poet Yahya Hassan. The quote is from a 2014 veterinary students’ smedierevyen sketch, a parody of the large number of IT problems at the University of Copenhagen (UCPH).

Eduroam is – as most at UCPH will be aware – the wireless network covering the entire one million square metres area of the University of Copenhagen, and is used by around 30,000 students every day.

Education roaming. An international wireless network for students with 2.6 billion users. It started in 2002 in Holland. Today there are eduroam hotspots at universities in more than 67 countries in Europe and around the world. Eduroam was installed at the University of Copenhagen in 2004. Read more at www.eduroam.org

Eduroam is an international wireless network for higher education that was launched in 2002 and that was installed at UCPH two years later. You can also log on to the network when you are abroad, but you have to first install it on your devices.

As the sketch pointed out, the network has had its challenges at UCPH. Some students have wanted to pull their hair out in frustration over computers that have not been able to access eduroam – or which have been bumped off the net several times a day.

Yet the network at UCPH has become far more stable since 2014. The central IT department, for example, measured coverage and signal strength at several locations, including the Faculty of Law and the central administration, which at that time were both located in the city campus, where there was a problem with coverage.

“We had a period of almost half a year, where there were regular complaints that you could not get on – especially at Law. We measured the strength of the network, and we moved and set up additional access points (wireless connection points), which strengthened the network and remedied the problem,” Klaus Kvorning, Director of Group IT says.

Generally speaking, students report that eduroam works well nowadays. When the University Post asked students in a facebook post about network coverage, most responded that it worked fine.

Louise Pedersen, who studies Danish, is still having problems logging in, but she says that it has improved:

“The operation has improved, but it is still unstable. Fortunately, you can use your own phone’s cellular network when you are trying to upload the slides of the day,” she says.

I have never reported the problem to the IT department. I did not think that this was an option, and so I just accessed the cellular network

If you’re having trouble getting on to eduroam, it is, according to Klaus Kvorning, mainly because of two factors: Either the coverage – you are too far from a wireless access point (or that it is for some reason blocked), or the capacity – that too large a number of students are logged in via the same access point so the network is overloaded. This problem often occurs if many students are online via both computer and mobile phones for a lecture, according to Klaus Kvorning:

“If hundreds of students log in at the same time in a huge auditorium, it’s almost impossible to provide quick coverage. And the fact that students can sit with two or three devices at the same time – say, smartphone, computer and tablet – can tax the system even more.”

In 30 per cent of all cases, the problems are actually log in problems. The computer may be incorrectly set up, or that the wrong password is being used.

One student who has had repeated problems getting on to the network is Philip Tobin, who studies second year political science. He is often in the basement of building 4 at the CSS campus area trying to work, but often has problems with the network connection. “It’s often hard to get on, or you get thrown off all the time. During the exam period, when there are many people in the building, it is almost impossible to get on. In the evenings it’s easier, but the network is still slow. It is located in the basement of a large concrete building, so I do not know if this is a factor,” says Philip Tobin, who also reports problems at the Christian Hansen auditorium at CSS..

“In political science we need to download many of our texts electronically. And that’s a problem if you can’t get on. I always try to download all the texts in advance, because I can’t always do it on campus.”

Shelves get in the way

Large auditoriums with many students can overtax the network.

“If a lecturer as as part of his or her teaching, wants 100 students to look at something online at the same time, then we need to know in advance so we can add more access points. Not all of our teaching staff think about this,” says Klaus Kvorning, who adds that physical factors can also have an affect on coverage:

If eduroam does not work …

Contact your faculty’s it department. You can find contact info at it.ku.dk/kontakt/support_ku. If you don’t report it when the network does not work, the central IT department will find it difficult to fix it.

“There may also be ‘dead spots’ where radio waves can’t get through due to the architecture of the buildings. It can also be a factor that people are working on older laptops, or have not changed their passwords, so they are being automatically logged in with an old password and therefore rejected. The access point that sends a net signal is directional. This means that if, for example, there is a shelf blocking the signal from the access point, it may be harder to get on,” says Klaus Kvorning, adding:

“In order for us to do something about it, we need people to report it. We systematically collect all inquiries so that we can improve service. Our goal is to cover almost the entire university. There may be some places where this cannot be done due to the location. It is a complicated task to provide wireless networks throughout UCPH. It requires a lot of logistics work, a lot of planning, and a lot of equipment,” says Klaus Kvorning.

This is why you have to replace your password

Allan Have Sørensen, Head of IT at the Faculty of Health and Medical Sciences, is one of those who knows alot about the challenges in setting up the network at the University of Copenhagen.

“It’s one of the more complicated areas that I’ve worked with in computers. And it does not get easier just by adding a whole set of extra access points, so they interfere with each other,” he says, and continues:

“There is a world of difference between the wireless network at home and the network covering the ​​1 million square metres area of UCPH. It is also important whether users are using slower and older or faster and newer devices.

To explain it simply, wireless networks are divided up into time slots, and the longer it takes to retrieve information, the longer the wireless network will be occupied. This is especially visible in high-capacity areas such as auditoriums, where hundreds of students need network access, often with both smartphones and computers.

If hundreds of students log in at the same time in a huge auditorium, it's almost impossible to provide good coverage

Klaus Kvorning, Director of Group IT

The network is encrypted with username and password because otherwise it is not secure. Another thing that often causes problems is that, as a user of eduroam, you have to change your password every six months for security reasons.

“If you do not have personal passwords, you can basically see what unencrypted websites other users on the same wireless network are accessing. There is no reasonable way to make it easier. Guests may log in to the UCPH guest network, but this is unencrypted and will therefore pose a security risk. We have actually considered banning people with a UCPH account from using the UCPH guest network,” says Allan Have Sørensen.

The students say nothing

The IT departments at UCPH are constantly upgrading the wireless network. Especially over the course of the last year, more access points have been set up in auditoriums, classrooms and reading rooms. And last week, Allan Have Sørensen got a message that there was poor coverage in the Panum Institute in one of the areas used for teaching.

“I spoke with a lecturer in another context, who mentioned that there had been problems here for several years. We had not heard about it before, and we immediately set to work on an improvement so we can take care of it before the start of the semester. It is not always possible to handle upgrades during semesters, as the premises are occupied by students.”

»There are also some students who are not aware of the fact that you can contact the local IT department. So I see this article as an opportunity to encourage students to approach us if they find places where they cannot get on to the net. We take all inquiries seriously,” says Allan Have Sørensen.

Here is an important point. Few students actually contact their local IT help desk if they have problems getting on eduroam. This also applies to political science student Philip Tobin, even though he had problems logging on at building 4 in CSS during the year he has studied at the University of Copenhagen:

“I have never reported the problem to the IT department. I did not think that was an option, and so I just went on the cellular network. But you should do that,” says Philip Tobin.

Louise Pedersen didn’t contact the IT department at the Faculty of Humanities either.

“I’ve thought about it, but I forgot to. And when you have access via your mobile phone, it’s easier just to log in via that. But then the problem with the network will never be solved.”