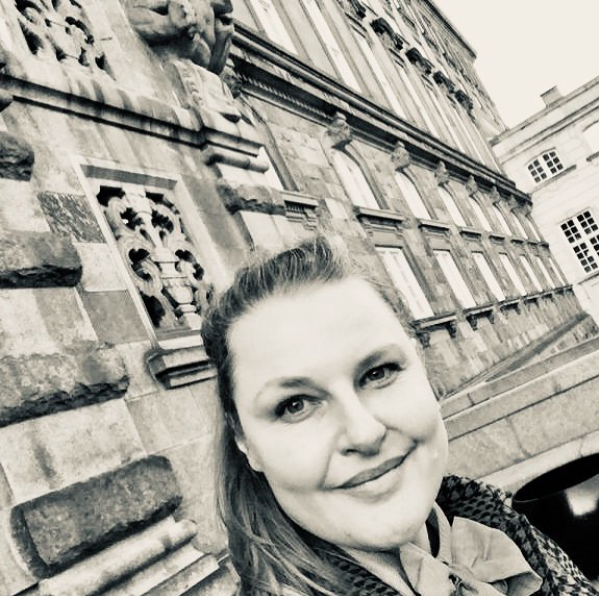 Editorial — In the coming months you will be able to read about the Chicago principles on the University Post. The principles are increasingly influencing the Danish debate on universities culture, and we speak to the authors of them, and visit a progressive Californian university. But here is for an alternative: The Copenhagen principles.

This question landed in my inbox and was from one of the University of Copenhagen’s (UCPH) most committed debaters on the freedom of speech. It was about the Chicago principles. The Chicago principles are a set of guidelines formulated by a group of researchers in the United States after a heated debate over what you can, should, and should not do at university.

As a sensible person, the writer of the email was, of course, curious as to whether I believed the principles should be introduced to UCPH. It is a hallmark of university culture to seek out several points of view. To look for the conversation. To hear the arguments from all sides.

In the coming months you will be able to read much more about these principles from the United States, which are increasingly influencing the Danish debate on universities culture. If you’re a bit uncertain about what it’s all about – then fear not! The University Post will prepare you so you can take your own stand on the issue. Because you need to, of course, have an opinion about how academic debate and research should take place.

Representatives from the Student Council point out that this discussion is too important to leave to Danish politicians. The Office of the Rectorate emphasises that the present Danish University Act is a better alternative to the US principles.

You can also read about the entire background of the famous US principles. The University Post has revisited the authors of them.

From Chicago, we move on to the front line of identity policy at USCS in California. Because if you were living under the delusion that UCPH and other Danish universities in Denmark had gone completely off the rails in wokeness, with, say, talk of sombreros and bans on nationality-based games on student intro week, then read this. You will find out that UCPH is the identity politics version of a Model T Ford. But the Tesla is speeding along the West Coast of the US.

Cosy community to be disrupted

At UCPH, management has made decisions that deal with the challenges posed by identity politics. This has led to a bit of a rumpus over whether it is too woke or not. Especially from outside the university. But the decisions were made to accommodate a number of issues that were concerned in particular with the fact that not everyone feels included in the community. Did you know, for example, that at some faculties up to 25 per cent of students consider themselves to be outside the community? You can never ignore these kinds of problems.

But can the Chicago principles help us set up more inclusive environments, where a cosy community is thereby disrupted for the majority? Can they reassure politicians who fear activist research? Do they prevent Henrik Dahl (Liberal Alliance Party) from turning up and making a scene on one Thursday afternoon in front of central campus CSS wearing a poncho, sombrero and doing his own brand of political activism?

And then we come back to the response I sent to the person who enquired about the Chicago Principles from the intro to this editorial. Do I think the Chicago principles should be introduced at the University of Copenhagen? My response is this:

The longer version is this: One of the strengths of the University of Copenhagen is our open and free debate, where we constantly massage the boundaries of the debate itself. This is not just a conversation we have with ourselves internally. We also – indeed generously — include the outside world.

The University Post is critical journalism independent of management, which pays our salaries, but which is often held to account on our platforms. Next year, we have existed for 50 years. 50 years of free debate. Not in a closed forum, but in a media that the whole of Denmark studies diligently. I’m sure it hurts the university management now and then. But we are here.

Even though some politicians make it out to be so, freedom of speech is not something static. That’s why I’m not sure that it will benefit things to have fixed rules. But I believe in dialogue. In process. Contexts that are constantly up for debate.

And these contexts are a management responsibility. For some it can seem appealing to have an A4 sheet of formulated principles. I get it. But the contexts should constantly be debated and negotiated so that we can achieve a good and necessary representative dialogue at UCPH, in the University Post, and with the outside world.

Let’s call it the Copenhagen principles. Dialogue with accountability, that enables a variety of responses, when we ask: