The full programme for the Spring Festival 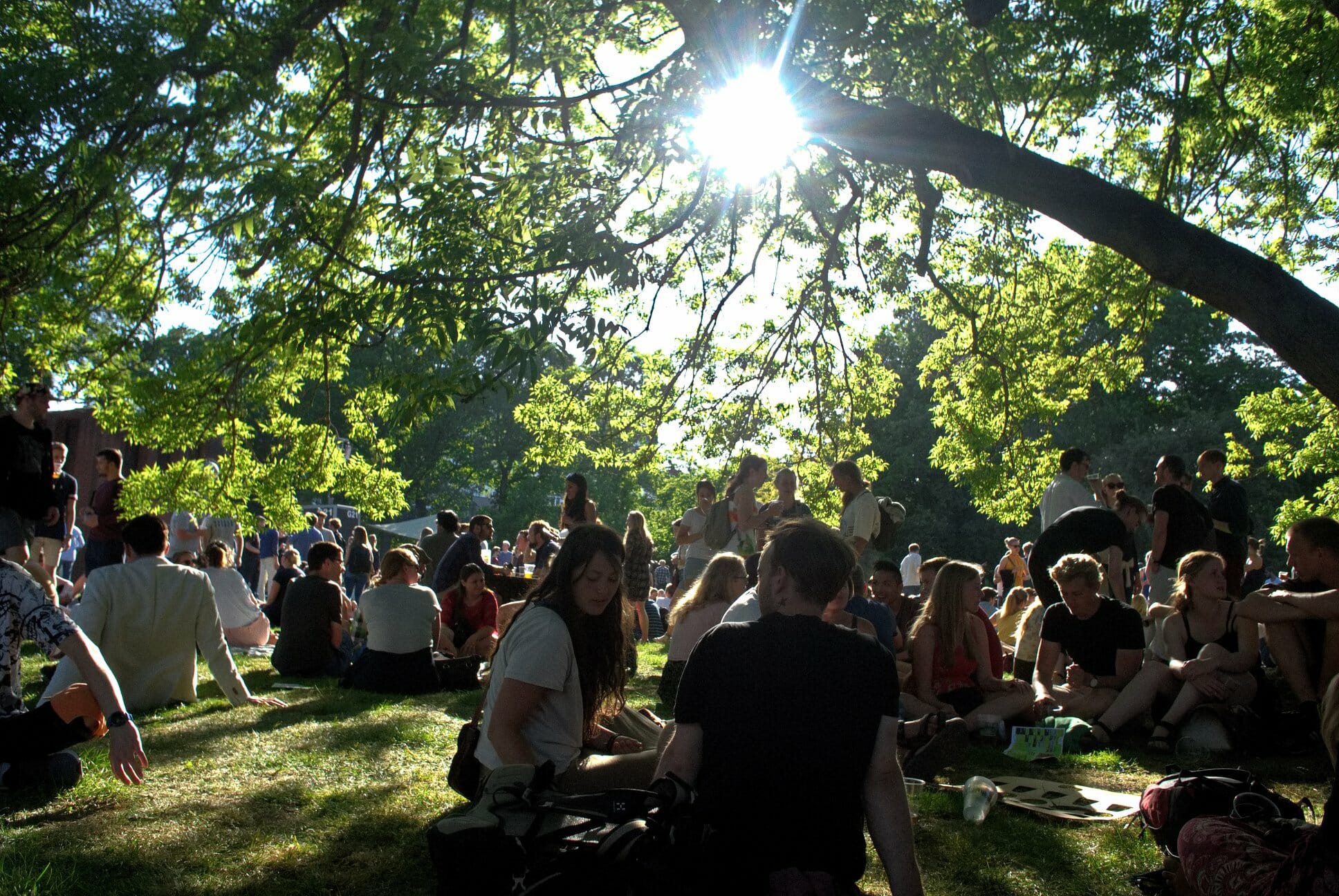 Programme — Cancel your weekend trip to Berlin. Here is the lineup for the Spring Festival on 10th May...

The organisers of the spring festival for students and staff in the Universitetsparken on 10th May have revealed the music programme:

Phlake is on radio rotation at the moment with the single Waiting All Summer. Most recently, the band has completed their Can We Talk Tour, which featured 10 sold out shows, including three sold-out concerts in the large DR concert hall. Phlake was the ‘hit of the year’ with its song The Rascal at the P3 Gold 2019, and the duo was also the most played name on all Danish radio channels in 2018. 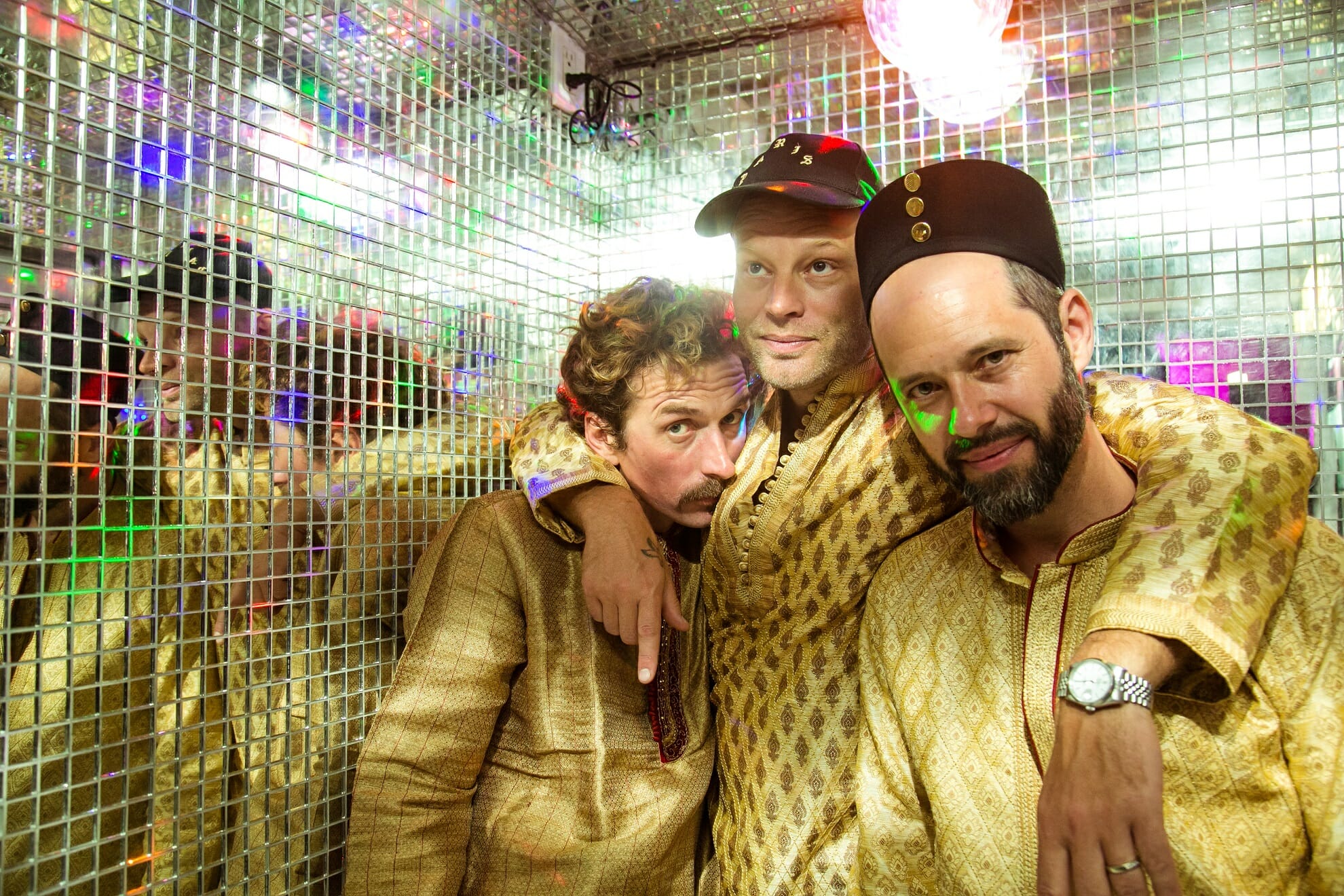 Since the band was formed in 2003, WhoMadeWho has undergone a real transformation. In the beginning, the music consisted of well-composed and danceable Indie dance. But nowadays the band delivers deep and heavy electronic sets, and they blew the audience backwards at the Burning Man Festival in Nevada.

Last year there were 350 awesome volunteer students and staff from UCPH that helped set up the wildest festival with 16,000 happy people who danced, took part in debates, and partied with each other. Do you want to be a volunteer this year? They still need extra hands.

Yes, him from Ulige Numre In October last year, Carl Emil Petersen debuted with his first solo album, Natradio, which the news site Politiken awarded five hearts. Ulige Numre’s modern classics like ‘Frit Land’, ‘Halvnøgen’ and ‘København’ now have newer brothers and sisters. And these songs are ready to reach a growing audience.

You never know exactly where you have Baal. And this fits perfectly with the band’s self-image. The new album, Time Is Old, was released in January this year and shows that after a 10-year break, the band still has their own unique style with clear reference to the DNA of rock. With Bjørn Fjæstad’s characteristic vocals fronting the orchestra, big, self-confident, steps are taking Baal into a new era.

The trip-soul trio had a wide variety of musical backgrounds and they met in a world of captivating aesthetics. They present a genre-breaking and playful universe with Luna Matz’s seductive vocals in front. The band has a reputation for delivering a special live performance, and their latest concerts have been sold out – with queues for the extra tickets. They are currently working in the studio recording their debut albums. 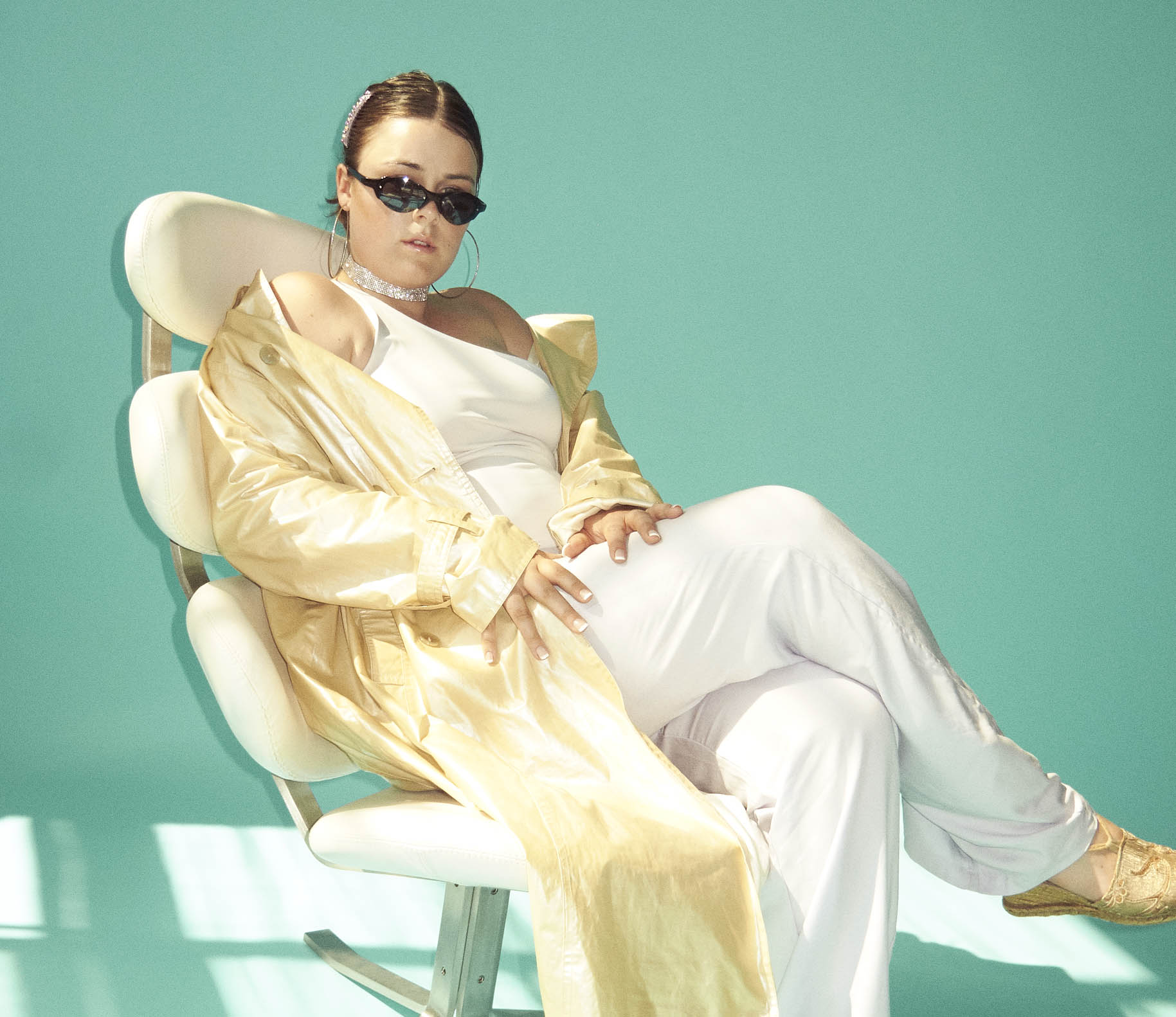 The Danish singer Jada has already made her mark as one of the most promising new names in 2018. Jada, who in civilian life is called Emilie Molsted, has in record time spellbound Danish listeners with her good songwriting and huge singing talent. Even before the official debut, smart phone recordings of one of the country’s perhaps greatest vocal talents were doing the rounds in music circles.

The band played only one actual concert in 2018 to celebrate the 10th anniversary of the Man Up album. 2019 started with a Danish tour which has the band in top shape and eager to get out on the even larger stages for the summer.

Hidden behind the artist name Aksglæde is Jacob Aksglæde, who has taken a new band out on the road this year. Last year, Aksglæde and the song Næste Sommer was one of the most frequently played songs on both P6 Beat and the P4 channels. The reviewers sing the praises of his quality pop which is framed by an honest and reflective text universe inspired by both C.V. Jørgensen, Thomas Helmig and Marie Key.

DJ Er Du Dum Eller Hvad (= DJ Are You Stupid Or What) is considered one of the leading DJ’s on the electronic scene in Copenhagen over the past 10 years. We know his characteristic style and always hidden face from the big electronic events – and as a DJ for the hip-hop group Suspekt.