The government will not register foreign agents at Danish universities 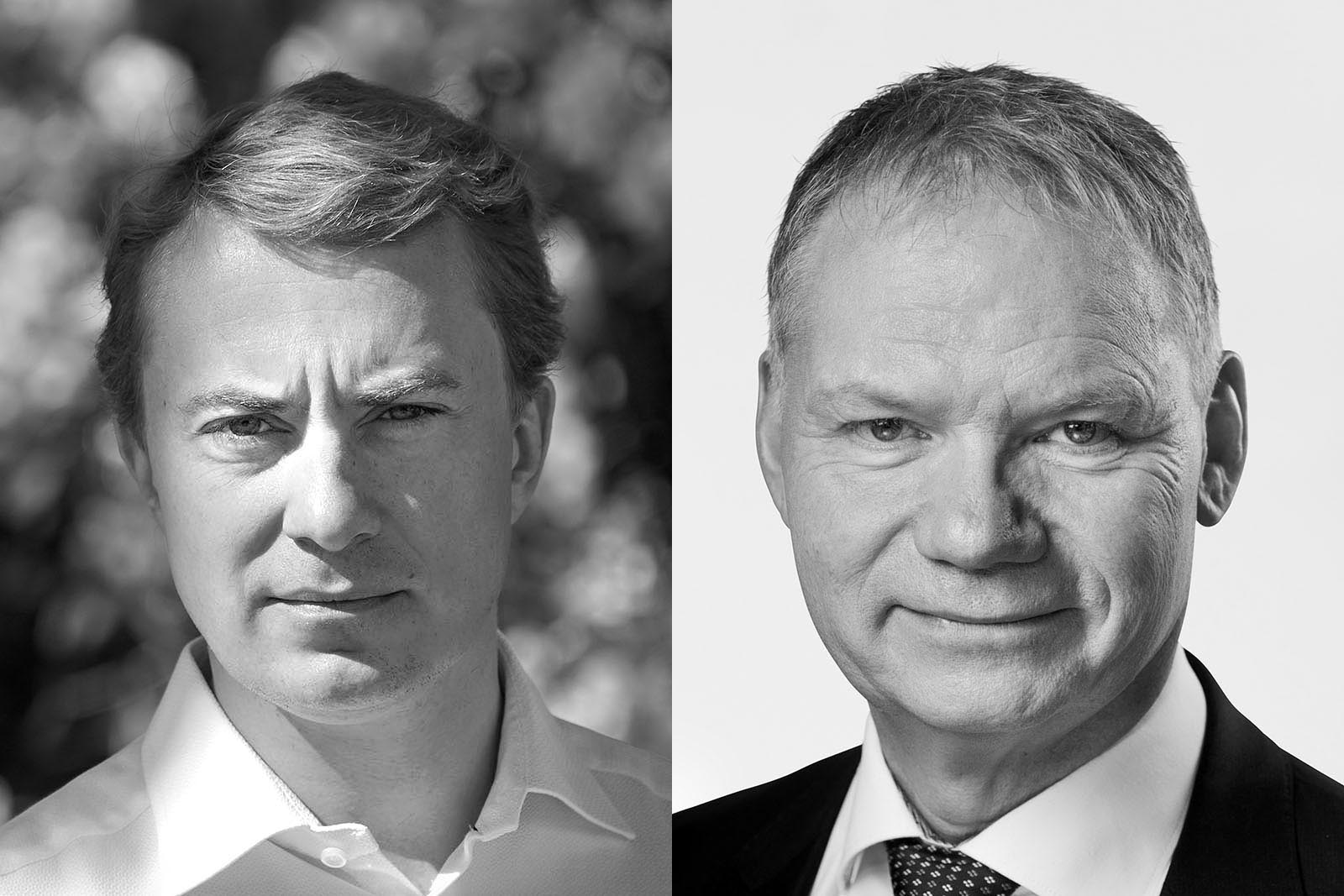 We asked the Minister of Education and Research whether he would register Turkish, Saudi, or Chinese embassy employees who teach Danish students. He said no. But we will not sit back and just accept Trojan horses at Danish universities, write Morten Messerschmidt and Jens Henrik Thulesen Dahl from the Danish People's Party.

In Denmark, foreign embassy employees can teach at Danish universities. This is not necessarily a problem. But at a time when embassies are playing an increasingly political role, this practice is not entirely unproblematic either. For example, for a period of time, the Turkish embassy monitored Turkish citizens in Denmark and registered their perceived support for, or resistance towards, the incumbent government.

There are similar examples involving other embassies, and therefore, we asked the newly appointed Minister of Higher Education and Science Jesper Petersen, what he thinks about Turkish, Saudi, or Chinese embassy employees teaching Danish students at the country’s universities, and how these types of activities can be monitored.

We received a surprising response from the Minister. He does not think that there is a problem. He cannot even see how this could be a problem. As a result, the universities will have to figure it out for themselves. As long as a teacher is academically qualified, it is a free-for-all – for Turkish, Saudi, and Chinese embassy employees. And if you consider his response to be broader in scope, this would also apply to other embassy employees – including North Korean, Iranian, Russian, or Syrian embassy employees. Even this scenario does not interest the Minister in the slightest.

This is an opinion article. The article is an expression of the writer’s own opinions.

We encourage everyone to read debate articles to the end before commenting on them on Facebook, so we only get constructive contributions.

Disagreement is a positive thing, but please remember to keep a civil tone.

The University Post reserves the right to delete comments that break our debate rules.

His approach is worrying. Knowing what we do about the connection between the Turkish embassy, Turkish mosques, and the government back in Ankara, should we really allow a Turkish embassy employee to teach bachelor students Turkish language and culture at the University of Copenhagen? Free of charge?

Shouldn’t that set off just a few alarm bells? The Minister is not even willing to register foreign teachers’ primary place of employment, so that the Danish civil service can get an overview of who foreign employees at Danish universities are, and who they work for.

How can universities provide a reliable education when they use teachers who receive the majority of their wages from foreign dictatorships or countries known for industrial espionage? The Minister must be aware that cases of industrial espionage are on the increase, and that a large number of foreign PhD students come to Denmark with scholarships from their home country. This increases the wage pressure on potential Danish PhD students who cannot find employment in competition with the free labour of government-supported researchers from regimes that the Ministry of Foreign Affairs does not always consider to be compatible with Danish core interests.

Does the Minister not see any problem with this at all?

As it stands today, universities have little to no way of sanctioning or preventing the transfer of ground-breaking new knowledge via teachers from hostile nations. This may even include knowledge that can be used in military applications or in industry to create new products and goods that are intended to shift the strategic balance of power from West to East. This knowledge might be instantly leaked to countries that are overtly hostile towards us. Nobody knows. Therefore, political action is needed. And this begins, of course, with the Minister taking a stand.

We do not want to tarnish the professional autonomy of research institutions. Of course not. But we will not tacitly accept that our knowledge society is being undermined. We have a responsibility to our citizens, to our companies, and to our common future to ensure that universities do not accept Trojan horses from foreign embassies, led by foreign governments that we know excel in espionage, and which, using a mixture of pressure and financial incentives, force their most talented young people to spy for them abroad – including in Denmark.

Imagine American physicists travelling to the Soviet Union or Nazi Germany under the guise of research freedom and a desire for professional feedback to exchange knowledge about nuclear physics. It sounds like a joke, but it is naive to imagine that foreign embassies make their employees available for free as an act of kindness.

It is not acceptable for the Minister to simply cling to the life raft of ‘research freedom’ and ‘apolitical research’, while global powers are free to speculate upon our goodwill and gullibility. The Minister must provide a clear set of guidelines. And this cannot happen soon enough.