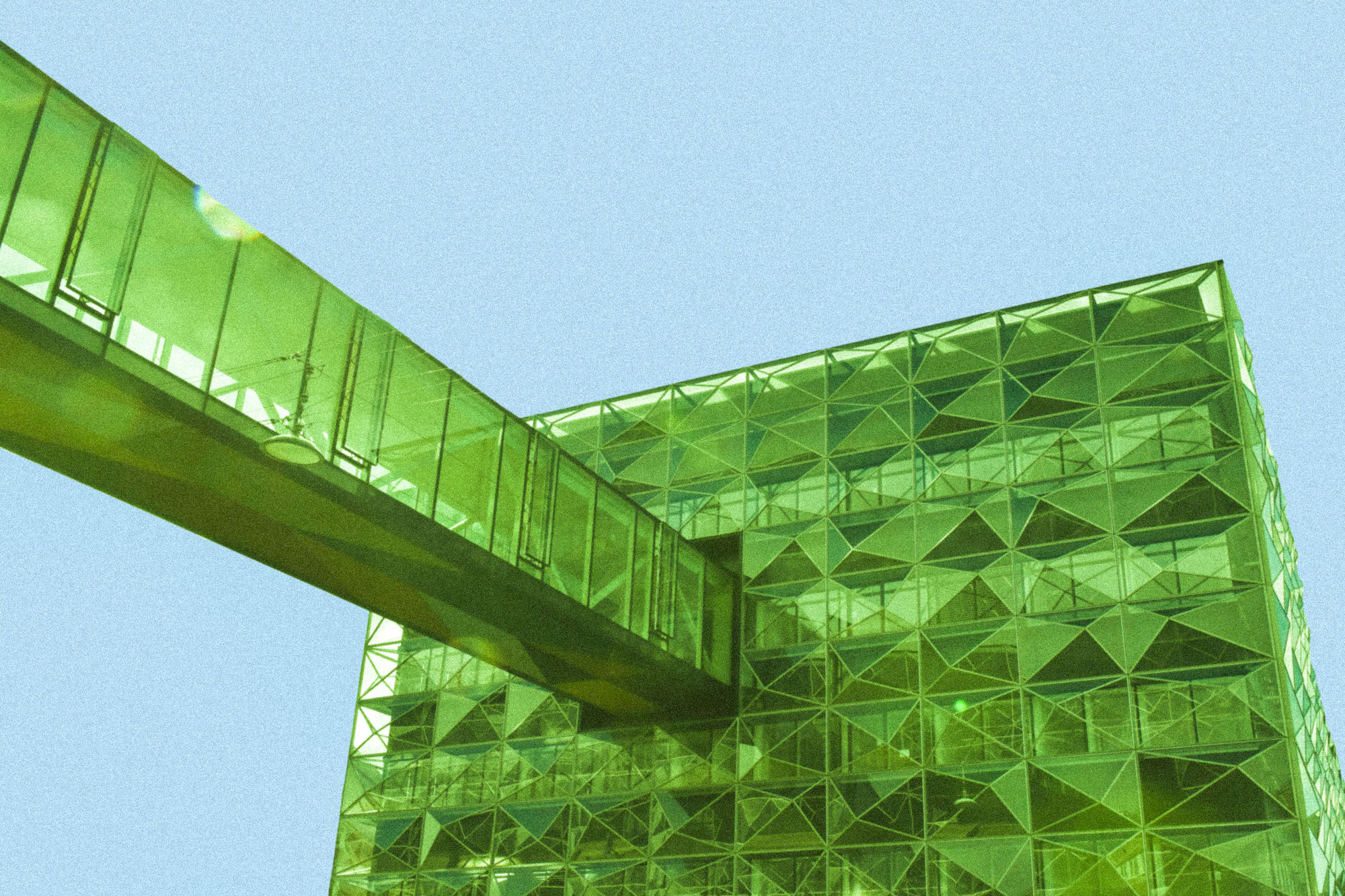 The Niels Bohr Building has now been delayed for the 13th time. According to the owner of the project, the new opening date will be »on the other side of the summer recess«.

The Niels Bohr Building should have been ready 1 July. But just over one month before the cut-off date, the owner has announced that the building will be delayed once again. This is the 13th time that the building has been delayed. This means that the many students and staff who were supposed to start their daily work in the building must once again have patience.

In an email to the Licitationen news site, the Danish Road Directorate, which is the owner of the project, writes that they are in dialogue with the University of Copenhagen (UCPH) on setting a date for the transfer of the building, which will be »on the other side of the summer recess«.

Uffe Gebauer Thomsen, deputy director for Campus Service at UCPH is not surprised that the construction work now has been postponed for the 13th time.

»We are keeping an eye on things, and it does not look like it is anywhere near ready. When you are in the building, you can see things like ceiling panels and ventilation ducts that have been taken down.«

The Danish Road Directorate informs the Licitationen site that they do not have any further information about the causes of the delay at this point in time.

Uffe Gebauer Thomsen points out that according to the tenancy agreement from 2013, the University of Copenhagen must have a prior notice with a date. And the phrase ‘on the other side of the summer recess’ is just not accurate enough. The university will now therefore ask for a new prior notice.

»According to the agreement, the building must be functional and completed when UCPH takes over. But it has not ever been so, and it will not be completed after the summer holidays of 2022. In this way, the statement is in continuation of a number of unrealistic prior notices,« he reckons.

He explains that the many broken agreements about dates mean that UCPH has stated to its employees that they should give no credence to dates that are released in the media, and instead await plans from UCPH management.

»And here there are no messages about anybody moving anywhere. We have no deadline, and we cannot immediately see when it should be completed.«

Now you are asking for a new date. Can we use this date for anything at all when it keeps on getting moved anyway?

»It depends on what the date is, whether it corresponds to the building’s functional completion. This has just not been the case the many times previous.«

The Niels Bohr Building was originally to have been completed in 2016, but has now been delayed by more than five years. It is not only the schedule that has gone off on a tangent in the scandal building. The bill has too. The original price was DKK 1.8 billion, but is now expected to cost around DKK 4.6 billion.

The University Post has learned from an email sent to employees that there is suspected mould fungus in the Niels Bohr Building. The email says:

»It is yet another challenge in the series of challenges to the owner to complete the building, and this will therefore influence when a transfer can be completed.«