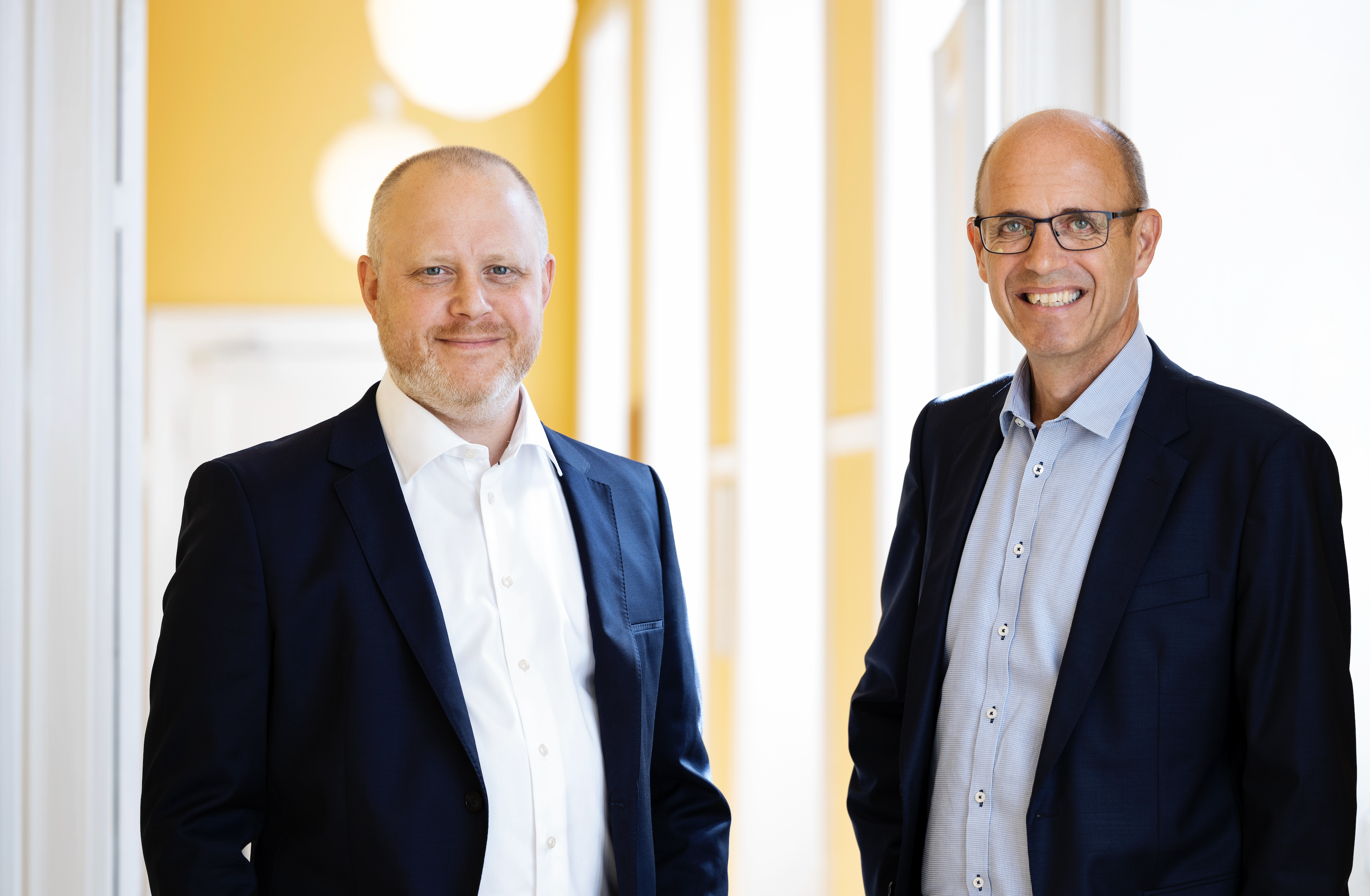 Chicago principles — In this opinion piece, the rector's office of the University of Copenhagen argues that we already have a far stronger culture of critical dialogue than that of the Chicago principles.

Open debate should not be suppressed, even if the ideas presented seem wrong or provocative. That is the core of the Chicago principles, which were debated at a hearing in the Danish Parliament on 3 May. As a university person, it’s difficult to disagree with the mindset behind the principles. Fortunately, there is a strong culture of expression and of opposing the powers that be at the universities in Denmark. The question is, therefore, whether it makes sense to enact the principles and in that way regulate the obvious.

This is a featured comment/opinion piece.  It expresses the author’s own opinion.

Firstly, the Danish context is fundamentally different from the American context from where the principles emanate. The US has a wealth of private universities which are not regulated by a state university act. And Danish universities are by no means subject to the kind of identity politics hassles we see in some North American universities that have a different background and culture.

Secondly, freedom of research is already laid down in the Danish University Act, where section 2 reads: The University has freedom of research. The University must safeguard both scientific ethics and the freedom of research of the individual researcher and of the University. Can the wording be any clearer? Well, perhaps if we include the broader concept of ‘academic freedom’, which also covers freedom of teaching. This will require a keen talent for conceptual clarification in the legislative preparatory work, as Associate Professor Jakob Holtermann said at the hearing. However, we are not aware of any cases from UCPH where employees have not been able to express their opinion in the ways described in the Chicago principles. We trust that the University’s teaching staff are fully able to handle, in a balanced manner, difficult topics that can evoke strong emotions. The few complaints about the teaching also do not give rise to assuming otherwise.

Thirdly, Danish universities already have a number of checks and balances in place as well as principle papers that underpin research quality, research integrity, freedom of speech, freedom of research and good scientific practice. In addition to acts and regulations, the peer review system has a key role. It’s not perfect, but still a well-tested sorting mechanism. On top we have the international research evaluations which give an external view on the quality of research and discourage clusters of biased research.

We have principles for research-based collaboration and consultancy from the so-called ‘Wegener Committee’ and the Code of Conduct for Responsible Research, which we are currently revising. The Chicago principles have been discussed in several of the University’s academic councils.

However, our recommendation is to focus a little less on rules and principles. They are fine, surely. But we cannot make rules for all situations. The universities are viable exactly because they embody a culture of critical discussion in which problems are put to debate and errors are recognised and from which we learn and come back better the next time.

Take the example referred to in Parliament by the expert witness Daniel Diermeier, former Provost at the University of Chicago and now Chancellor at Vanderbilt: A basketball team from Vanderbilt refused to be present at the singing of the national anthem – as a protest against social injustice. For the war veterans among the alumni this was an expression of disrespect. The university organised a debate between basketball players and veterans. A conflict was turned into a learning opportunity in which holders of strong views learned from each other. That’s the kind of culture we have at UCPH. Latitude and space – with room for the tough critical debate that promotes understanding.