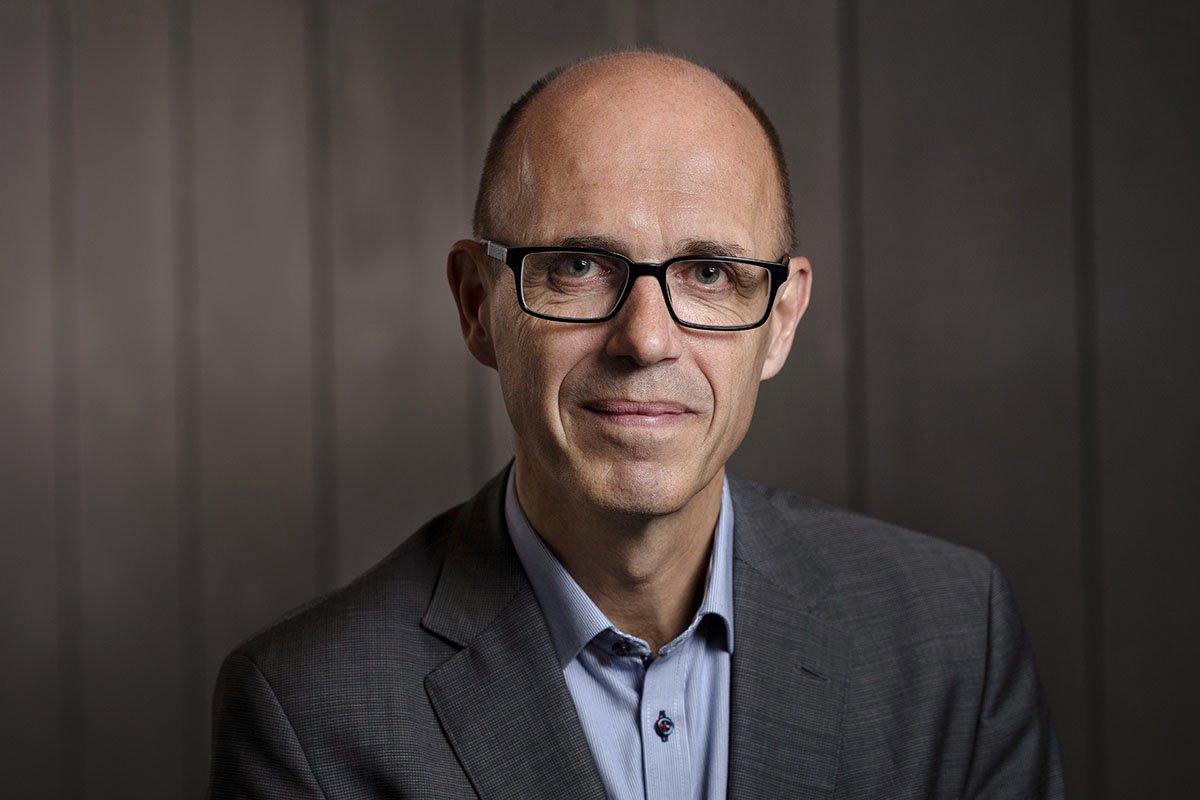 UCPH column — "The university is the world's best invention, when we have to invent something, and when we need to reinvent ourselves."

THE GREATEST WISDOM is knowing what it is that you know nothing about. The greatest obligation is to raise your voice when you know something important.

Universities do not own the truth, but we are the guardians of it – especially in these times where emotions ‘Trump’ facts.

The University of Copenhagen has a particular responsibility as the first and largest university in Denmark. It’s nice to bask in the glow from the long history of UCPH – from Tycho Brahe to H.C. Oersted. But somebody made this history. And this somebody, it’s us. History is not just something that happened in the last century. It’s taking place now. We create it. With the words of Nelson Mandela: “Education is the strongest weapon that can be used to change the world.”

WHEN I WAS YOUNG, I stumbled my way through India. I met a wise man who drew me aside and said, “If you really want to help the third world, the best thing you can do is to go home and make yourself good at something.”

We should therefore give students all the attention they deserve. Since the India of 1986, world history has not progressed towards an end. When you turn on the TV news you go to bed semi-depressed: Scarce resources, population growth, diseases, wars, climate changes, refugees. But you can also get up highly motivated, get an education, take up a research position and solve some of the problems that we have created. This idealism is the big driver for us here at university, I say.

Universities do not own the truth, but we are the guardians of it – especially in these times where emotions ‘Trump’ facts.

THE UNIVERSITY IS ALSO THE DRIVER behind our society. Some say that the best Danish invention is Denmark. I want to say that the university is the world’s best invention when we have to invent something and when we need to reinvent ourselves. As a person or as a nation. The university is, therefore, a truly unique idea generator, if it is linked to ‘the Grid’ – the global innovation network of students, researchers and companies. But we are also expensive to operate. It is therefore OK that the taxpayers follow what we are doing. Here it is my job to be an interpreter. The politicians must understand that we work best in a relation of trust and in stable frameworks. And the researchers and students must understand that they also should show ‘value for money’.

UCPH CAN ALSO DO SOMETHING, that others can’t. Take the depressing list of global issues. The population of this planet moves closer together. But can we understand each other? The many subjects at UCPH offer insight into ‘the others’. Language is, for example, the healthiest consciousness-enhancing substance.

What is the role of the rector? The rector’s role is to get hold of the best researchers and to create the best conditions for the students. To be a strategic leader. A manager of resources. A networker. The rector should be able to fare just as well among the fleece sweaters of the forestry department out in Nødebo as among the suits of Brussels. I have both a fleece sweater and pinstripe suit in my wardrobe and I like to wear the clothes that adorn UCPH.

RECTOR SHOULD ALSO be like the eagle on the main building: Someone who flies high and who looks far into a world with – let’s just call it ‘climate changes’. I will strive to be ‘an eagle’ and make a strategy with the most foresight for UCPH. We can go a long way by talking about our common goals at the University of Copenhagen. That’s why I’m on my way around all the departments of UCPH.

The UCPH idea generator is already in full swing. This is largely due to [former rector, ed.] Ralf – and of course the researchers, the students and management in general. UCPH is the home of the world’s talents and the home of established researchers. Buildings and laboratories are upgraded. And UCPH has got inspiring campus areas. But that is already history. Now we have to create new results. At the university – in truth the world’s best idea generator.

The text is a shortened version of rector Henrik C. Wegener’s speech at his inauguration at the UCPH Ceremonial Hall on 15th March, 2017.