These seven things will make you a better research communicator 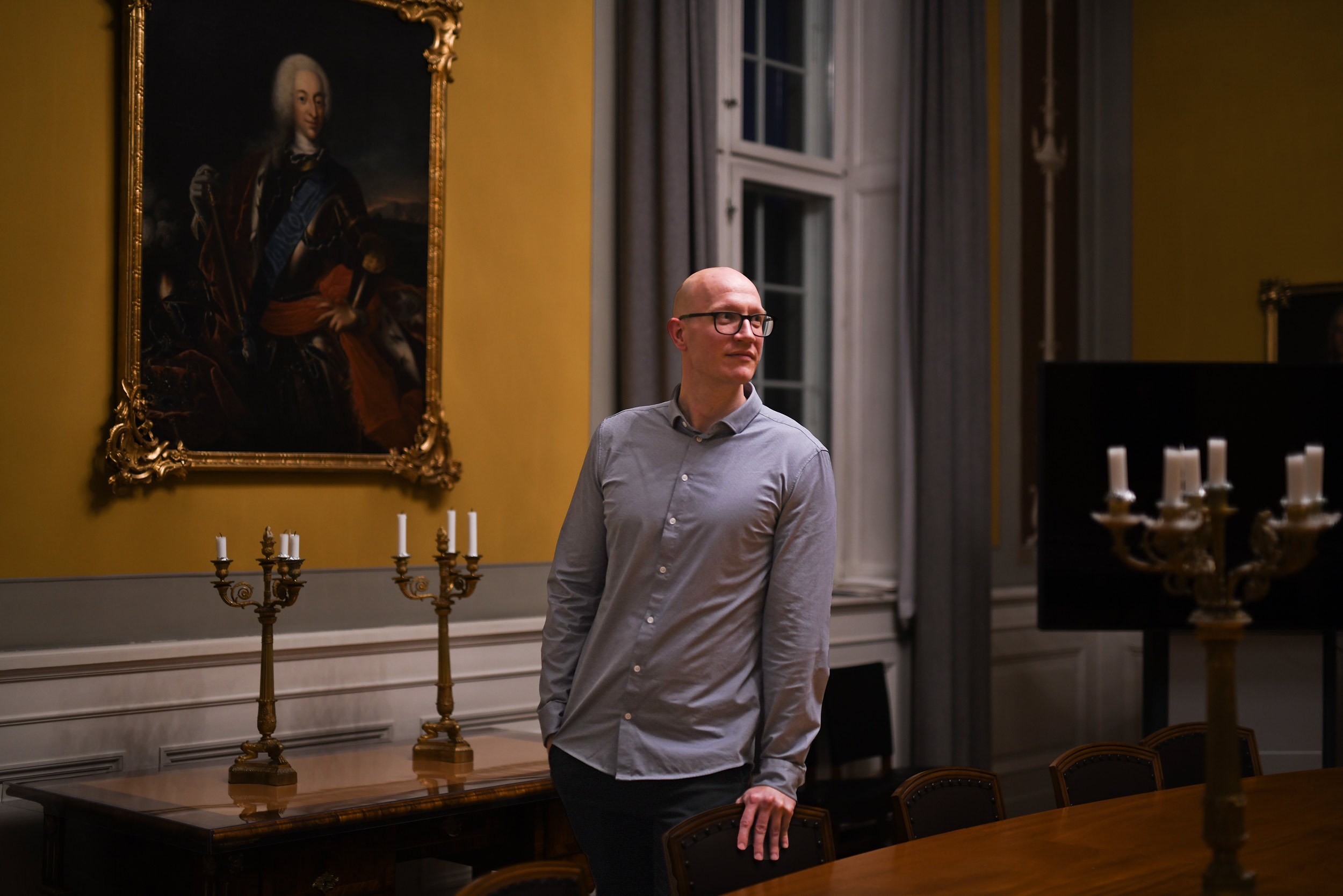 Some of Denmark's most talented research communicators met up and discussed how to get research out to the general public. Here are some of their best ideas.

Science communication. Many scientists want to do more of it. Some avoid it. Others just don’t have the time.

Scientists like to discuss their science with each other. But not all of them are so eager when it comes to sharing knowledge outside the hallowed halls.

There are some obvious excuses that they can take up: They are too busy, they are afraid of the reactions from the general public, they don’t get enough out of it themselves. The result: The general public is missing out on a conversation that would lift the quality of public debate.

This was the analysis of a number of prominent researchers, journalists and communicators who had met up at the Royal Danish Academy of Sciences and Letters on 7 February. The topic: How can we improve research communication in Denmark?

Among the participants were Professor of Epidemiology Lone Simonsen, health commentator Morten Elsøe and Prorector of the Technical University of Denmark (DTU) Rasmus Larsen.

They ended up with a series of specific recommendations for scientists at the event. Here is a selection:

Morten Elsøe was once happy to be called »an evidence warrior«. No longer.

Elsøe, who is an independent communicator and health commentator, used to correct erroneous statements about diet and health in heated debates on the internet. He saw himself as the watchdog of science — a watchdog that barked in the presence of food myths and conspiracy theories.

But he found out that it all came to nothing. He did not convince the people who he discussed with. As he said at the the Royal Danish Academy of Sciences and Letters meeting: »People are rarely enthusiastic about finding out that they have been mistaken.«

So he started listening instead, and tried to understand why the misperceptions actually arose. He turned up at the debate only armed with humility instead.

He had one simple piece of advice: Start listening. And look for dialogue

»I do everything I possibly can to avoid seeming like a stubborn scientist,« he said.

People tend to equate science and truth, several of the debaters at the meeting said. This sometimes leads to a distorted picture of scientists as preachers of the One and Only Truth.

In reality, science is a much more chaotic process, an eternal search for the best possible version of the truth.

Perhaps it would help the public debate if more people realised this?

Morten Elsøe argued that it is more important to shift your focus from results to methods when you communicate your research. And Lone Simonsen agreed with him:

»It would be good to communicate the process, and to show that we are people,« she said.

Sound boring? Not according to Morten Busch, an editor for sciencenews.dk – the Novo Nordisk Foundation’s own media.

»In my experience, there is an enormous fascination out there for the process.«

This was the response that came up again and again when participants at the meeting were asked to point out what the barriers were to research communication: They simply do not have the time to do it.

And if they do find the time, it is often at the expense of their research.

Lone Simonsen, who in Denmark has been given the nickname Corona-Lone, described how she communicated her knowledge about the pandemic in her spare time. At one point, she was talking to journalists 10 to 14 hours a day, unpaid. She had to reduce the number of hours doing research for some time.

It is not just the researchers themselves who have to put in extra time for communication in other words. It is the universities that have to provide them with a better framework to do so.

Some emphasised the need for incentives: That researchers need funding, or credit, for communicating their research to the general public.

Stick to the science

She said that up to 35,000 Danes would have died if the government had not introduced tight restrictions in March 2020.

This set off a storm of outrage, and she was accused of just being a stooge for government. She was so deeply affected that she was unable to fall asleep at night.

What did she learn from all this? Stick to science and avoid any statements that can be perceived as political.

»I have got better at that,« she said with a smile.

There were few, if any, who dared to define research communication with one sentence at the meeting. Some even disagreed about what we should use it for.

But one thing that the majority could agree on: It is difficult to communicate research. It is complex. And it is always dependent on the context.

This last point, in particular, was raised several times: It is absolutely crucial, no matter whether the communication is taking place in academic circles, with journalists, or on TikTok. The tone, the form, all of it, needs to be aligned.

So here is the rule of thumb: Ask yourself how best to communicate with this person on this platform.

It can be unpleasant to meet the general public on social media. Everyone knows this who has spent half an afternoon on Facebook or Twitter.

And many researchers are scared of hurting themselves on the internet battleground. This was something that turned up several times at the debate meeting.

»You can be exposed to hateful comments. This can be really unpleasant,« says Rasmus Larsen, Prorector at DTU.

You have to be aware that you are entering another arena, he continued. An arena where not only scientific arguments, but also emotions come into play.

Here’s an example: If a scientist argues that it makes sense to set up a wind farm on some specific location in Denmark, a local citizen will often yell »not in my backyard!«

»It takes out a lot out of you to step into a debate, and we want to help with this as a university,« Rasmus Larsen said without explaining how in detail.

The pandemic was a triumph for science. Researchers worked around the clock to produce the vaccines that have now pulled this country, at least, out of the iron grip of restrictions, two years after the pandemic took off.

It is as if the entire populace has kept up with the latest scientific advances, has heard about things like phase 1, 2 and 3 studies, and — in Denmark —has become acquainted with scientists like Lone Simonsen, Jens Lundgren and Allan Randrup.

Or to put it another way: Science has momentum. And it should be exploited to get much more of it out to the general public.

»Now you’ve seen what you can use science for. Seize the day!« said Morten Busch from sciencenews.dk.