This year's IKK musical focusses on the plight of refugees 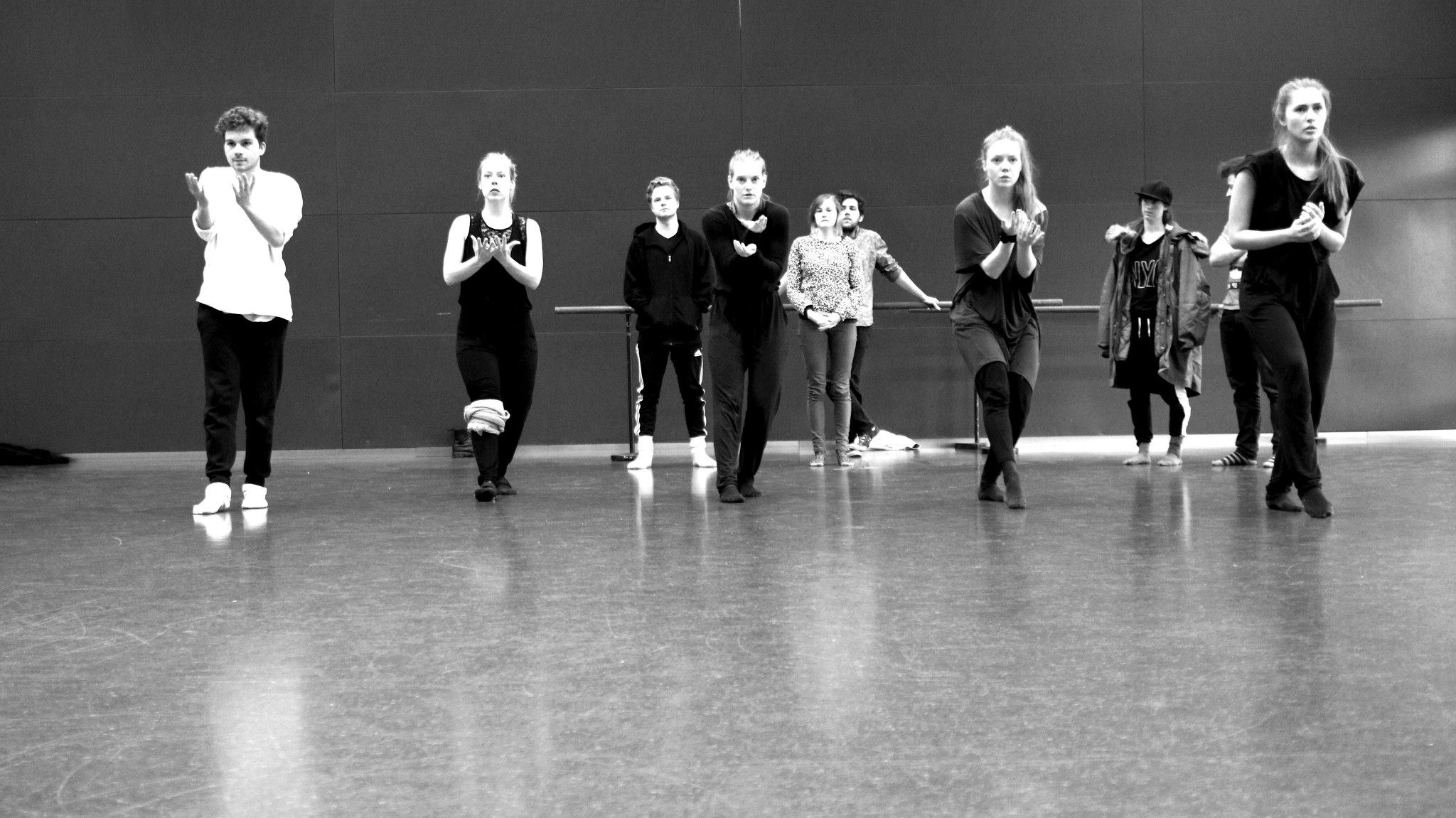 This year’s IKK show, which is called To Travel (‘At Rejse’) is an escape story, which is based on five main characters with five different stories. The show runs 19th-22nd April 2017.

The IKK musical will run this year for the fourth time. Preparations have been going on a long time and the last rehearsals have just finished before the premiere on 19th April.

Compared to last year’s musical titled ‘Peace, Love & Loo Poetry’ this year’s show has a more somber theme, namely, what it means to be on the run. In the musical, five young people’s different escape stories are told, with the current refugee crisis leaving its mark on the show.

The University Post met the two directors Julie Vejlø and Emil Börninck and the scriptwriter Luna Stage who with student Anne Mette Poulsen wrote the musical ‘To Travel’.

“We wanted to do a show about ​​what is going on in the world right now, for example concerning the many war refugees from Syria. It is about what it is like when your home no longer exists. That you have to expose yourself to danger in order to get to a better place,” they say about their choice of topic.

“In fact we do not know a damn thing about it. But that does not mean that we should not have to deal with it”

And it is exactly this, trying to get people to understand what refugees have to go through, that has been one of the ideas behind the musical.

“We wanted to highlight the stories that just are not told enough. We only hear that people have come here, but not much about the journey itself. In this performance, we are trying to show the reasons why you move into foreign waters. So it’s more about the journey than the destination,” says director Julie Vejlø.

On the run from a bit of everything

The show is not just about escaping from war. It is also about being on the run in general. And on the very different circumstances that make people choose to leave their homes, says scriptwriter Luna Stage.

“It is not made clear to all characters, where they are fleeing to or from, either geographically or mentally. We do not get to know where exactly it is they come from, because it really does not matter. But we know that they are more happy wherever they end up,” she says about the musical.

The fact that the main characters in reality can come from anywhere, with hugely different backgrounds, has been important for the team behind the show. For most young people it is hard to relate to being on the run. This also applies to the team too:

“It was a bit of a paradox to write the piece. We could not just sit down as privileged university students and say ‘this is what it is like to escape’. In fact we do not know a damn thing about it. But that does not mean that we should not have to deal with it. We need to take on some kind of responsibility for what is happening out there in the world,” says Luna Stage.

Despite the somewhat political theme, the show is really about something bigger, they say:

“The key thing is that people need each other to be able to relate to reality. Whatever this reality is, this is basically irrelevant. In the musical, we see that it is easier to experience trauma or be wildly happy if you have people around you that matter.”

And with good music and maybe a little love story, the team behind the musical assure us that the show is so open that what the individual takes away from the performance is entirely up to them.

“If there is anyone who would like to see current events in the show and think they get something out of it, they are welcome to it. But if you do not want to be beaten over the head with its topicality, then you can easily just enjoy the show and the characters and watch it for the story,” says director Emil Börninck.

The team mostly hope that the show will get people thinking:

“We hope that people will start a conversation when they leave the show. The more we talk about refugees, the more chance there is that at some point we may understand just a little bit about what these people are going through. The refugee crisis is not just a political problem, it is a human tragedy,” he says.