Three successful students: We would not have got into UCPH today 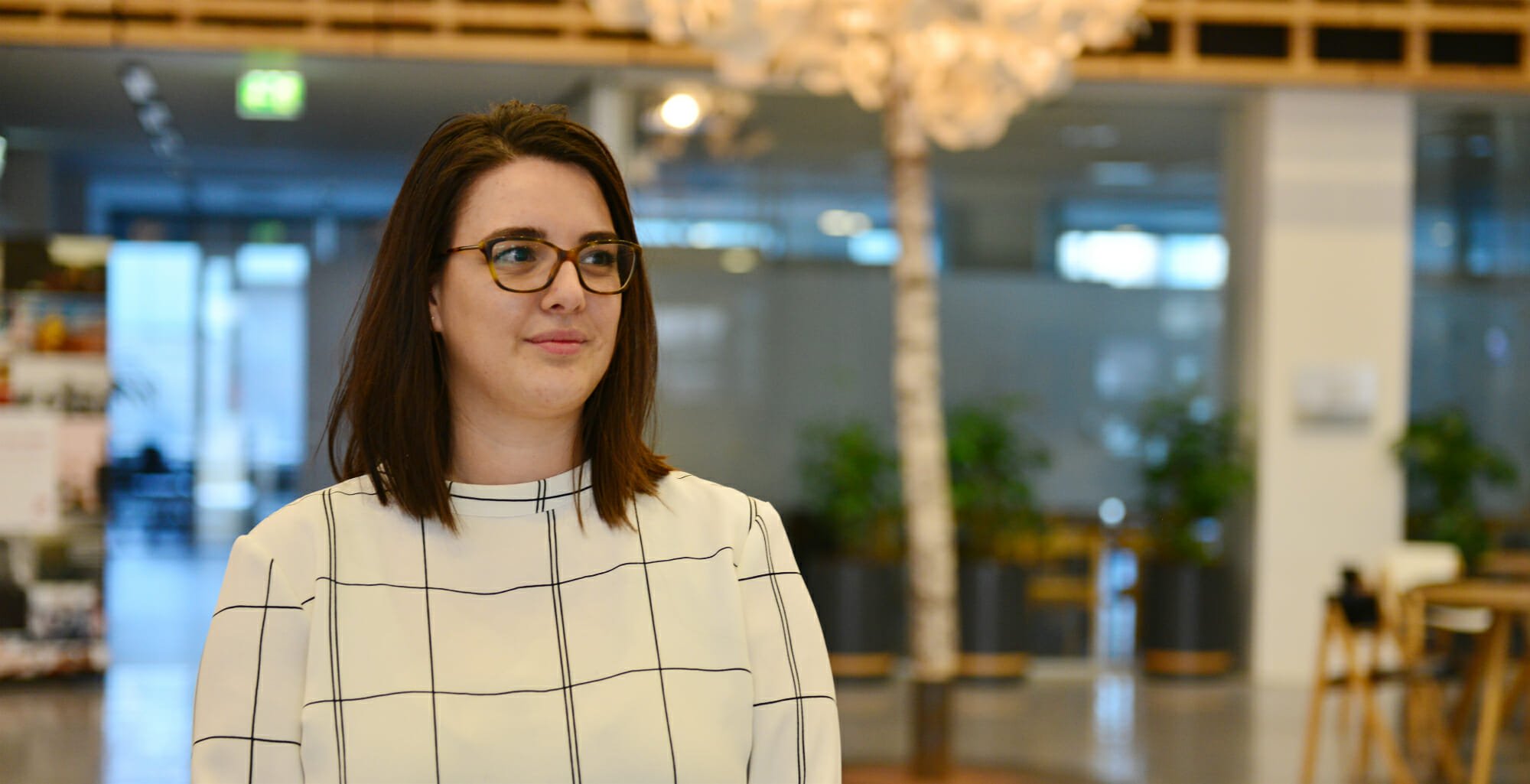 Nadia Maria Kristensen underperformed in high school due to her abuse of cannabis. Today she is a PhD student in classical archaeology.
image: Rasmus Friis

Quota 2 — The University of Copenhagen slams the door on many applicants with its new minimum average grade requirement of 6.0. Here, three UCPH students talk about how they turned around their poor high school performance to top grades at university.

You don’t have to get bad grades at university just because you got a ‘2’ in high school.

Sure, an analysis from EVA shows that high grade Danish high school (gymnasium) students have lower dropout rates and greater success in the job world than those who were low-flyers. But there are also those who flip and who are reborn as ambitious students as soon as they check in for a higher education.

Jakob Toft Hansen, Nadia Maria Kristensen and Bente Bladsgaard exemplify this phenomenon. As high school students they lagged behind the others in class. But they have exchanged their failing grades for marks of excellence at UCPH.

If the three students applied for admission within the next couple of years, they would most likely not get in. UCPH has set a requirement that applicants need a minimum of 6.0 in grade point average from Danish gymnasiums, and this goes for whether they apply under the quota 1 or quota 2 system. At least until 2020, where a new admission test is planned to replace the current quota 2 system. Here the three students tell their stories. 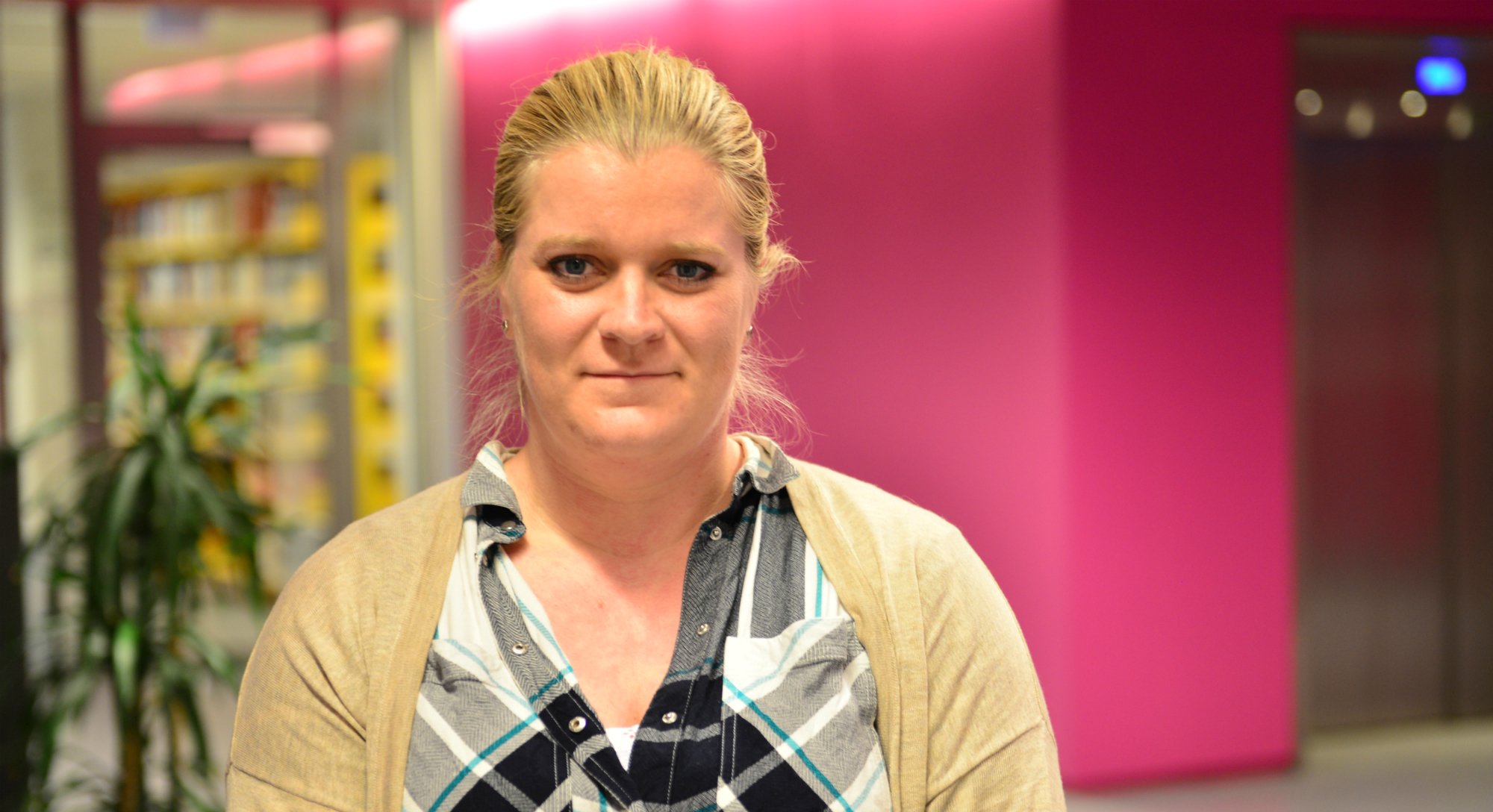 33-year-old Bente Bladsgaard got herself a 7.2 average on the old scale after surviving the final exam at high school, corresponding to 4.0 on the new scale.

“It was very tough for me at high school,” she says. “I did OK at primary school, but I was not ready to take the next step. I already gave up halfway through the first year. I did not get my homework done, and rarely appeared in class. Even though I ended up passing all my subjects, I never really got on top of it.”

As a chef, I got back some of the discipline that I needed in high school, and I was therefore more prepared for the independent work at university.

Since then, Bladsgaard has worked as a cook and a chef, before she, stressed and with a bad knee and back, took a week out of her calendar and went to Egypt to get back some energy.

“It may sound silly, but that journey was really a revelation to me. I was always interested in history, and when I stood there between the great Egyptian monuments, I made a drastic decision. Two weeks after I got home I quit my job, and since then I have moved from Aarhus to Copenhagen to study Egyptology.”

Here, going into her sixth semester she can show a grade point average of just under 10. She has never got a grade under seven.

“I think it really helped me to have worked as a cook and a chef. I got back some of the discipline that I needed in high school, and I was therefore more prepared for the independent work at university.

From the start, working as an individual has really fit her character.

“After the summer holiday Bladsgaard will start her master’s programme before she will start the hard struggle to get hold of a research position – either in Denmark or abroad. 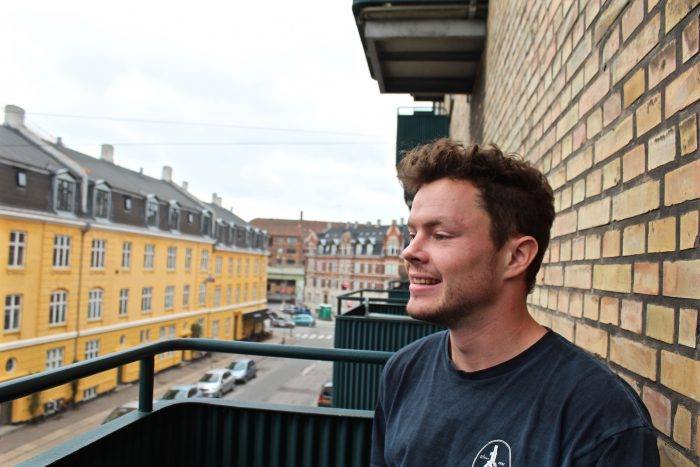 Screwed up his gymnasium studies

Academically speaking, Jakob Toft Hansen was also someone who only found his mission in life at university. The 24 year-old geography student switched his 4.2 grade point average at the gymnasium to an 8.7 at university.

“I am very interested in my field, I do my homework and give in my assignments. When my fellow students find out what my grade point average was at high school, they have a hard time understanding it,” he says.

I am glad that I have had a chance to redeem myself. And I think that this should be possible.

“I screwed up my high school and there is no excuse for that. Maybe I was good at natural geography, but if I had a subject I was not interested in, or a teacher I didn’t like, I did not care whether I passed or failed. I was not old enough to realise what the consequences would be for the rest of my life.”

“I failed math in high school, for example, because I found it really boring. But when I had to read up on it to get admitted to geography, I got a 12.”

Toft Hansen’s performance at university has been more stable. Five out of the ten grades he has received in his geography study programme, have been with double digits, and he got a ‘12’ in statistics.

He started studying in the summer of 2016, after working for several years as a bartender and lighting technician in a circus. He already plans to take his master’s, and hopes after his education programme to work with climate and environmental issues.

“I like to deeply immerse myself in the topics that I’m passionate about. At university, I’ve found out that there are some things I’m really good at. That is why I would regret having to be judged solely on my high school grade point average.”

“I am glad that I have had a chance to redeem myself. And I think that there this should be possible.”

The geography programme has in recent years had fewer applicants than places, and there has been no grade point average entrance requirement. The new 6.0 minimum requirement will come into force in 2019 on the programme. 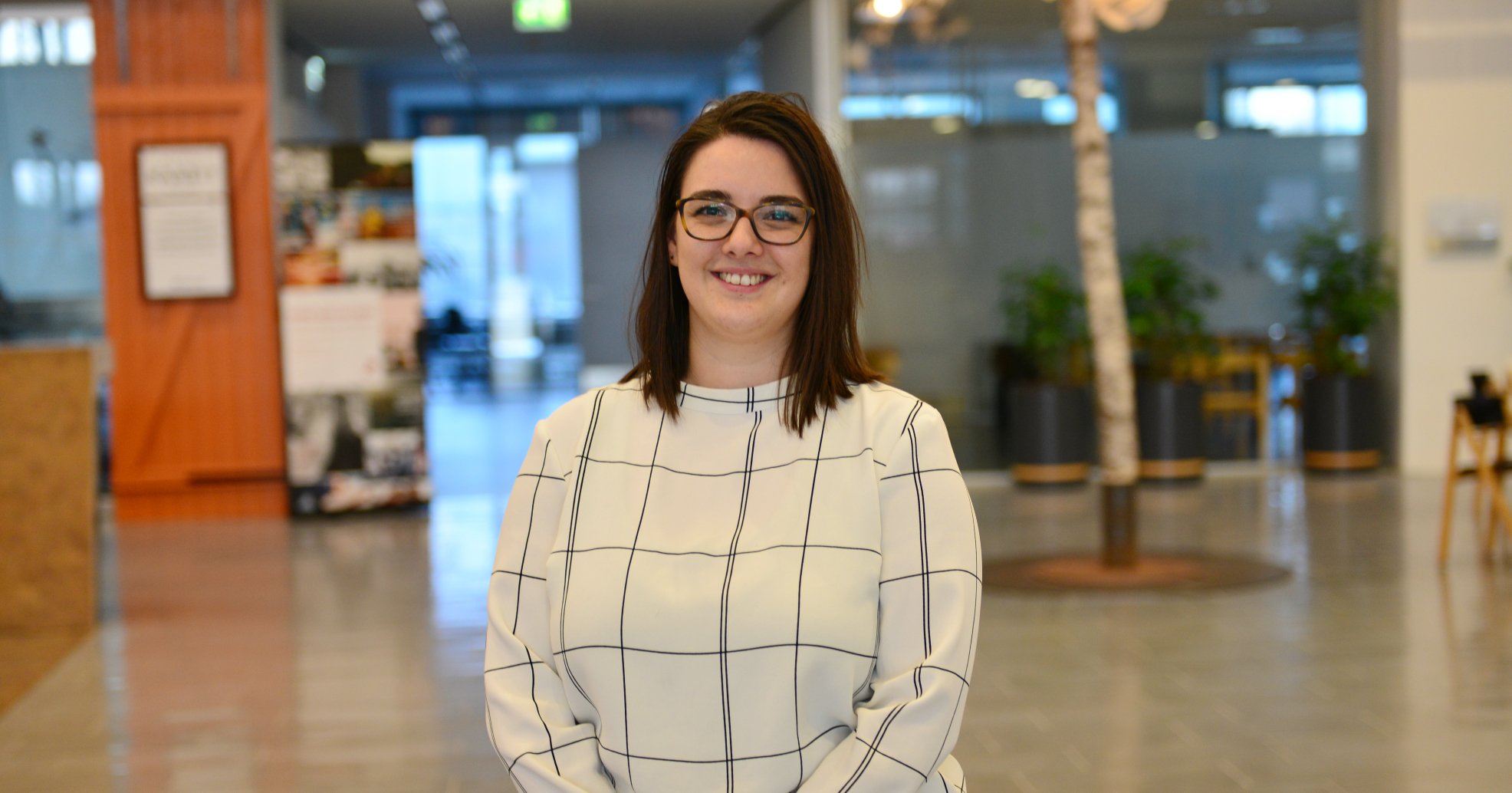 From cannabis abuse to Greek adventure

29-year-old Nadia Maria Kristensen underperformed at high school for completely different reasons. She disappeared so deep into a fog of cannabis that she could not focus on her classes.

During my master’s, I hardly focused on anything else but ancient prostitution, and now I’m on a team looking for an ancient Greek city.

It was only when she emerged from high school, that she could gather her thoughts on a future in academia. She could not wash off one blemish however: Her diploma said 7.4 – on the old scale, corresponding to just over 4 on the new one.

“Because of my cannabis abuse, I had too many absences in high school, and in general I was too lazy. I also managed to get psychological issues before I went into rehab,” she says.

“Even in high school, I considered classics and history to be cool subjects. But subjects like Spanish and French I found dead boring. Generally, I was just busy doing everything else but school.”

The good grades didn’t come when she did her bachelor in classical archaeology. But when she had the opportunity to dig down deeper into some of the archaeological specializations, her two-digit grades started coming (all five of them). Today she is a PhD student and part of The Ancient Sikyon Project, which is a collaboration between UCPH and the National Museum of Denmark.

“I love it when I’m allowed to completely specialize in one subject. During my master’s, I hardly focused on anything else but ancient prostitution, and now I’m on a team looking for an ancient Greek city. I am really enjoying it and I hope that in the future I will be allowed to be at the forefront of my own research projects,” she says.

“It would have been a real setback for me if I was not able to study archaeology, because I have always been keenly interested in it. I just did not think about the future in high school. ”

“It’s never nice to not be admitted”

None of the three students like UCPH’s new admission requirements. Both Nadia Maria Kristensen and Jakob Toft Hansen bemoan that some applicants are being left out before they get a chance, while Bente Bladsgaard calls it “brutal”.

I speak to applicants every year who cannot get into their dream education programme. This happens no matter where the entry requirement is set.

Pernille Kindtler, head of section at Education Services at UCPH, acknowledges that the 6.0 grade requirement may be beyond the reach of potentially skilled students. But she emphasizes at the same time that most university education programmes have an even higher admission requirement.

“I understand that you can interpret it as though we have drawn a line as matter of principle. But it is important to emphasize that you can still come in with a grade point average below six if you get dispensation,” she says, adding:

“I speak to applicants every year who cannot get into their dream education programme. This happens no matter where the entry requirement is set. And there needs to be some requirements for applicants, both on quota 1 and on quota 2. Right now, it’s 6.0 for everyone while we are working on a new quota 2 model. But I fully understand that it’s never nice to not be admitted.”