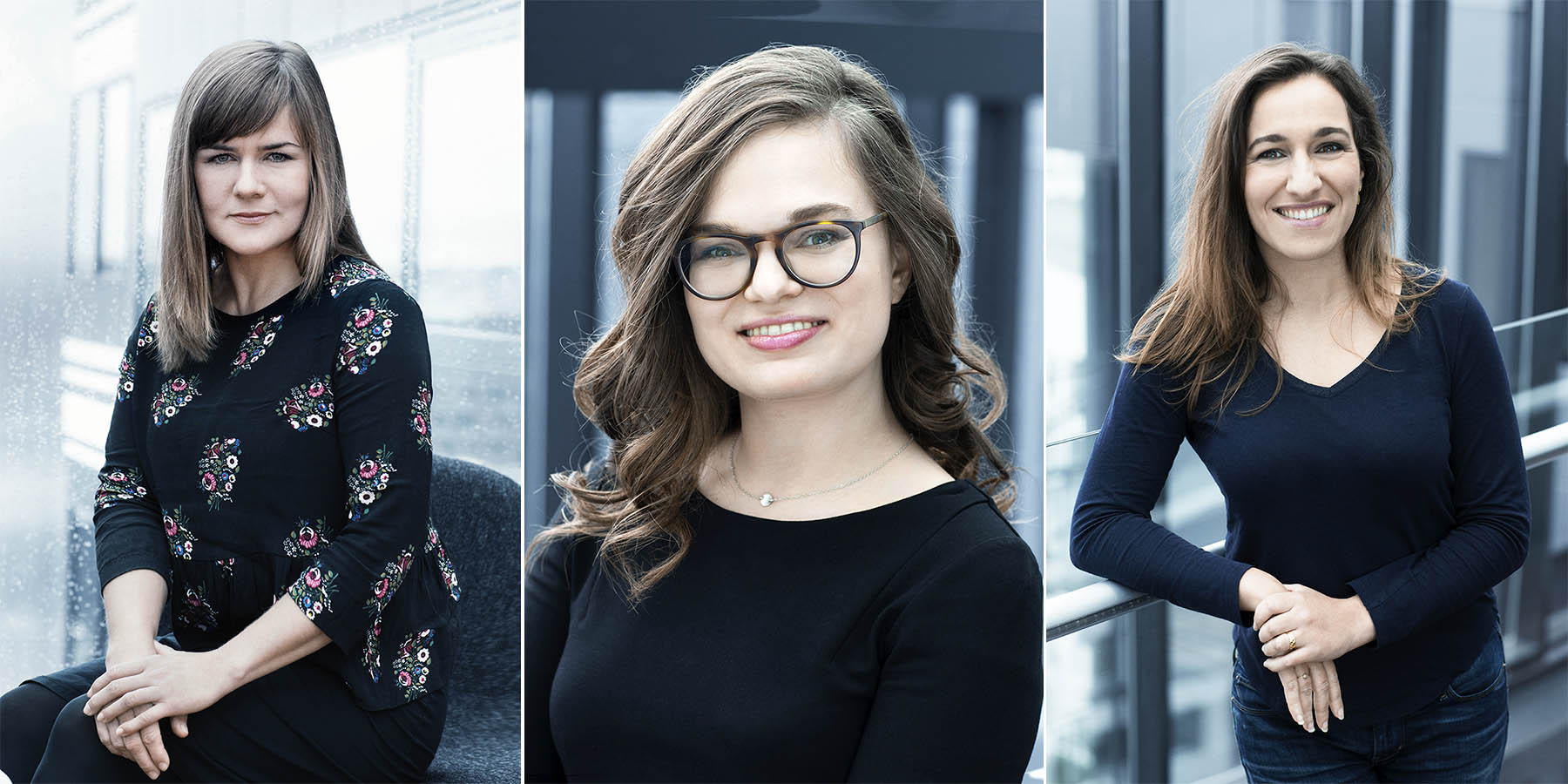 Names — The award 'For Women in Science' pays tribute to noteworthy female research talents, and the three prize-winners this year Kirsten Marie Ørnsbjerg Jensen, Katrine Ter-Borch Gram Schjoldager and Sofia Ribeiro are all from the University of Copenhagen.

Three of the most talented female researchers were celebrated at the annual  on 4th December at the Royal Danish Academy of Sciences and Letters.

This year’s award recipients all come from different research areas, but what they all have in common is that they achieved excellent results in their relatively short careers.

Biology of sugar, nanostructures and seabed

Kirsten Marie Ørnsbjerg Jensen, Katrine Ter-Borch Gram Schjoldager and Sofia Ribeiro – all from the University of Copenhagen – research in things as different as the biology of sugar, nanostructures and the seabed off the coast of Greenland.

FOR WOMEN IN SCIENCE

• The prize was instituted by L’Oréal in cooperation with UNESCO

• Prizes are awarded to female research talents in 115 countries, including Denmark

Marine biologist and climate researcher Sofia Ribeiro from GEUS, University of Copenhagen, makes her findings on the seabed around Greenland, while Assistant Professor Kirsten Marie Ørnsbjerg Jensen from the Department of Chemistry delves deep down into the atomic structure of several advanced materials.

Assistant Professor Katrine Ter-Borch Gram Schjoldager from the Department of Cellular and Molecular Medicine focuses on complex carbohydrates and proteins in human cells. She says:

“I was surprised and honoured to get the prize. One of the reasons why I initially applied for the ‘For Women in Science’ award was that it had the goal of focusing on female role models so more women would choose a career in research. I want to be a role model and tell young women that it is worth considering a future in the research world. And that it can be done.”

“We hope that we with this award can help focus on female researchers in the future. It appears we need to have a greater focus on women if we are to achieve just one kind of gender equality at the top of Danish research. So we hope that the prize recipients can be role models for future women who are considering a career in science subjects,” says Alexander Hay, Managing Director of L’Oréal Denmark.

In addition to the honour, and the opportunity to inspire other women for a career in research, the three award winners will each receive DKK 110,000 earmarked for their research.