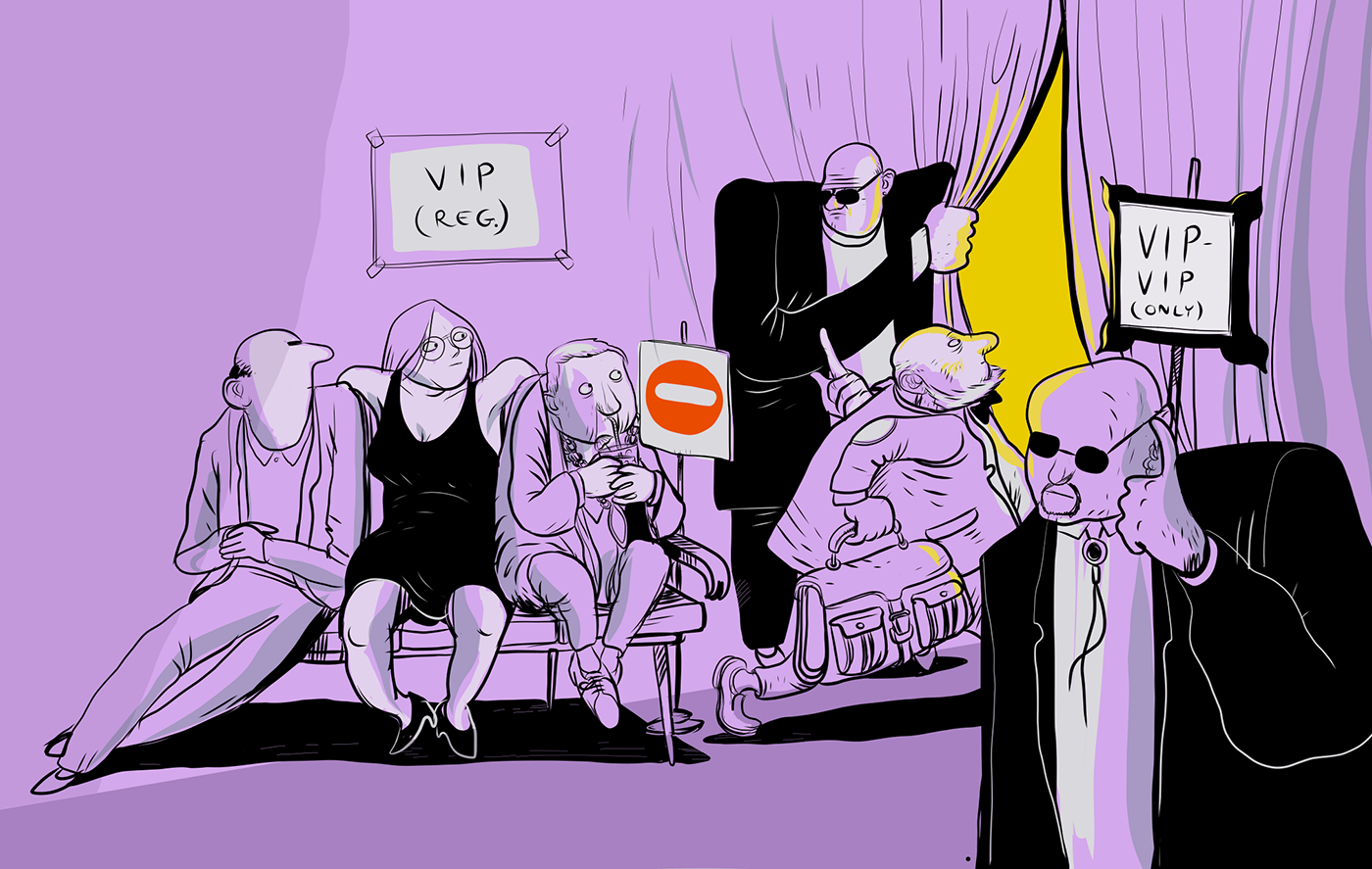 Top salaries — This is what top researchers at the University of Copenhagen earned in 2021.

The University Post has been granted a Freedom of Information request to see the University of Copenhagen’s (UCPH) ten highest-paid researchers in 2021.

According to the trade union DM, professors in Denmark typically get an annual base salary of DKK 694,049 including pension. But some well-paid top profiles take home a lot more.

The University Post has put together a list of the highest-paid researchers. One of the things you can see is that professor and state-appointed forensic pathologist Jytte Banner, who was ranked first the last time we reported, has been surpassed by two others.

The amounts displayed on the list are the actual total salary for the year 2021, understood as basic salary, pension, fixed allowances, temporary allowances and one-off bonuses.

This is what we did

The salary information has been obtained via a Freedom of Information request. The amount is the actual salary sum for the year 2021. This means: basic salary, pension, fixed allowances, temporary allowances and one-off bonuses.

READ ALSO: Salaries at the University of Copenhagen 2022