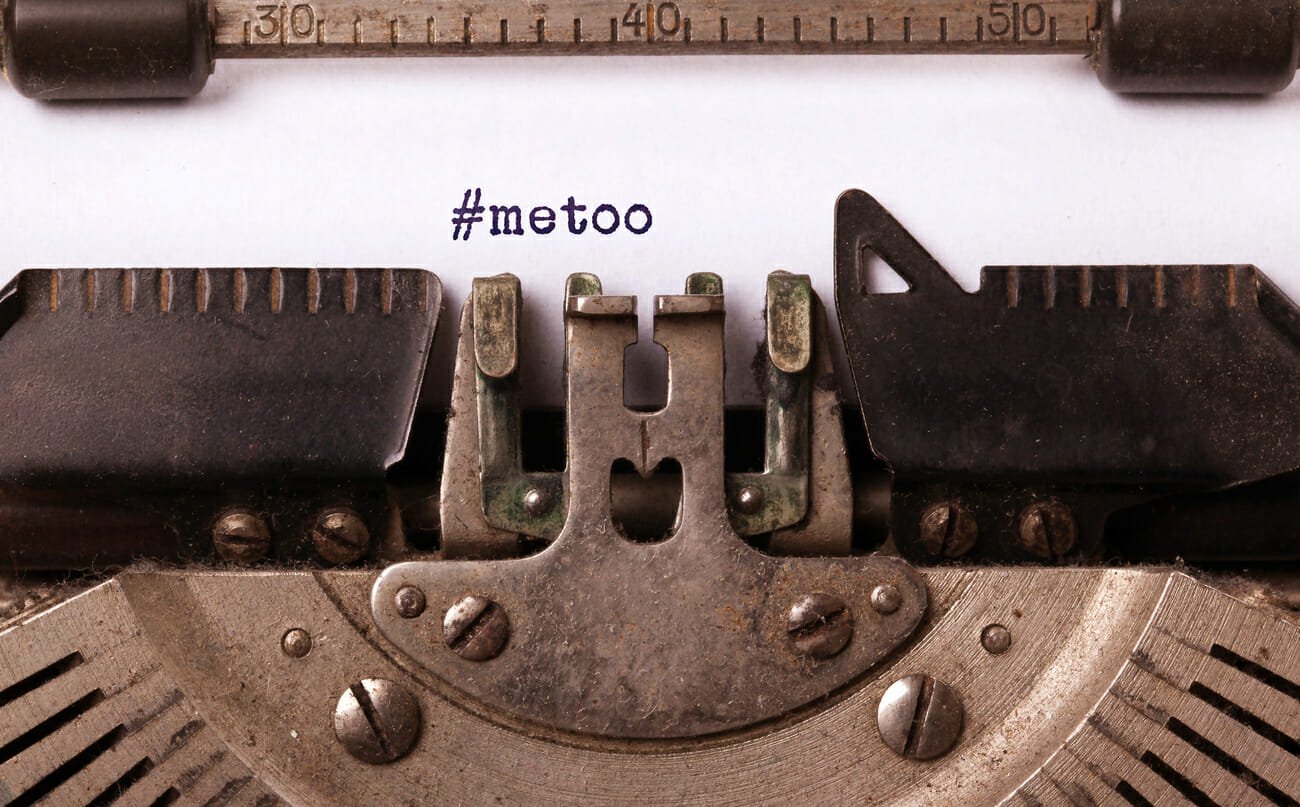 MeToo — Two recent studies, one from the trade union Djøf and one from DM’s Magisterbladet have estimated the extent of sexual harassment of students in jobs. The Student Council at UCPH is to investigate the problem. This should have been looked into a long time ago, says the new chairman.

There was the case of the teacher Klaus Kjøller, who in 2007 got himself into trouble when he stated that “if you have a nice ass, there is no need to try and hide it at the exam”. And you could mention the scandal of the sexist intro course for new students at the Department of Political Science at the University of Copenhagen which was revealed in ’14. And there has been the latest hullabaloo over the economics student’s ironic, but still questionable, ‘Men’s Party’.

But even though the conversation over power and sex convulses the University of Copenhagen time and again, the current MeToo movement has not had an impact on the discussion at the country’s largest university to any great extent. Perhaps there is just not that much to say about sexual violations in academia?

Two trade unions for academics, Djøf and the Danish Association of Masters and PhDs (DM) in the form of its independent magazine Magisterbladet, have looked into the issue through a questionnaire among the unions’ student members.

Djøf: Only a few cases, when you consider the size of the problem

The survey from Djøf shows that five per cent of female students in student jobs say they have been exposed to sexual harassment in the past 12 months at work. In total, 51 out of 1,131 female students answered ‘yes, rarely’ to the question. While eight of them  have answered that they have experienced harassment on a monthly basis, one of them has responded ‘yes, weekly’.

10 out of 1,000 male respondents said they had experienced sexual harassment over the past year (eight of them rarely, two on a monthly basis). A surprising number, according to the chairman of the Djøf student chapter Christian Nør-Larsen.

Universities should take action this instant and at least ensure that students know where to go if they are exposed to abuse.

“This is a story that is not widely reported in the debate over the MeToo campaign,” he says, confirming that it’s MeToo that inspired Djøf Studenter to investigate the extent to which their working members, regardless of gender, were exposed to sexual offenses.

“MeToo has shown that many have been sexually harassed at their workplace, but that in many cases they first came out with their story many years later. We therefore think that it is relevant to find out what it is like for students,” says Christian Nør-Larsen.

“We process some cases of sexual violations by members of Djøf, where we make sure that the individuals get compensation and help them move on after the experience. We do have relatively few cases considering that we now can see that 3.6 per cent have been exposed to sexual harassment in their workplace. That’s way too many,” he says.

“Everyone knows that a student job is about starting a career and getting started with working life. You are vulnerable as a student because you are the lowest in the food chain. Nevertheless, you are forced to make a difficult choice over where the boundaries are in terms of feeling violated, and when something is just corporate culture.”

“It is therefore the manager’s most important task to ensure that corporate culture ensures career advancement for all, and that student workers are not left to make the decision themselves on whether something was right or not. There should be no ambiguity. Of course, you have to be highly professional in a workplace, and you may not cross this boundary, and certainly not sexually,” says Djøf Studenter’s chairman.

The Magisterbladet  on sexual harassment is also based on the experiences of students over the past 12 months.

But the results, either due to chance, different questions, or differences in student response groups and response rates, are more alarming than those of the Djøf study. 10 per cent of the female or transgender respondents have experienced “harassing approaches from someone who had a relationship of power over them on the job”.

Finally, almost every fourth woman or transgendered person responds that they experienced sexual harassment at their place of study like ‘degrading comments and jokes about their gender’.

Finally, 10 (eight women and two men) respond that they have been raped during the last year. According to Magisterbladet, the responses say that it happened within their ‘private sphere’.

In a blog post, the Magisterbladet editor Jakob Elkjær says that the universities have part of the responsibility for the reported violations:

“When about 10 per cent of students experience unwanted approaches from someone who has a relationship of power over them at work or at their place of study, then there are too many who behave unprofessionally in their working lives and at universities,” he writes. And:

“Universities should take action this instant and at least ensure that students know where to go if they are exposed to abuse.”

No data on UCPH students’ experiences

The University of Copenhagen or the students’ representatives in the Student Council have no statistics on student experiences of sexual offences or harassment.

But the theme has recently been put on the UCPH Student Council agenda, says the recently started chairman Amanda Büchert.

She says that sexual violation is an important subject for her.

“In fact, we do not know much about the extent of sexual violation of students because it’s not something that we’ve been focused on much. It’s got through to us, and it has become clearer that we should have investigated this a long time ago,” says Amanda Büchert.

The plan is for the Student Council at UCPH to bring up this theme in cooperation with the Danish Students’ Council (DSF).

“DSF chairman Sana Mahin Doost has taken the initiative to investigate it, and DSF has called on the interest organization Danish Universities to carry out studies of the study environment. We intend to process this, and find out what the situation is, and figure out how we are to handle it,” says Amanda Büchert.

“These studies from Djøf and Magisterbladet have also shown that people do not where to go with their problems so we also need a forum where people feel safe. We need to figure out what this will mean.”

One thing is when the offenders are instructors, or other people in power, another thing is when students intentionally or unintentionally violate other students. These kinds of cases have also been covered by the University Post every now and again, but the Student Council has not taken a strong stand on the issue.

We see it as if the student community has closed itself off to this issue.

“It is my opinion that for most sexual violations it is very difficult for people to talk when the offender is someone they know. People are perhaps more likely to ignore the actions committed by someone they know,” says Amanda Büchert.

The Student Council will also look into the Danish traditional intro ‘rustur’ traditions at universities.

“I’ve heard quite a few stories from different places about how it’s not really taken care of when there are problems. Student intro counsellors should be upskilled and trained in ensuring that things don’t happen that shouldn’t happen.”

While we may be in the dark about what the student conditions are at UCPH in terms of sexual violations, the university has some data on the status of employees from its APV workplace environment surveys which are required by Danish law.

“Sexual harassment issues have recently been included with the following question: Have you been exposed to unwanted sexual attention in your workplace during the course of the past 12 months,” writes Deputy Director of HR at UCPH Lisbeth Møller in an email:

“Both in 2012 and 2016, one per cent responded yes to this question to some extent. The vast majority responded that it happened occasionally. It was 80 and 67 people respectively.”

Lisbeth Møller states that less than four percent of the labour force have been affected by sexual harassment over the past year, according to a report from 2016, but the figure rose from 2.8 per cent in 2012 to 3.7 per cent in 2016.

Chairman of Djøf Studenter Christian Nør-Larsen says that the trade union’s investigation into the problem is important because it raises awareness about the problem of violations, so that it is clear to the individual student in a study programme that this is something that you can talk to a union representative or trade union about.

“Just putting this into words, that violations are not okay and that, no, it’s not you, that’s the problem if you’re exposed to something offensive. This is important,” he says.

“It is also important that the managers working with students are made aware that they should be helping their employees and not pinching their bums.”