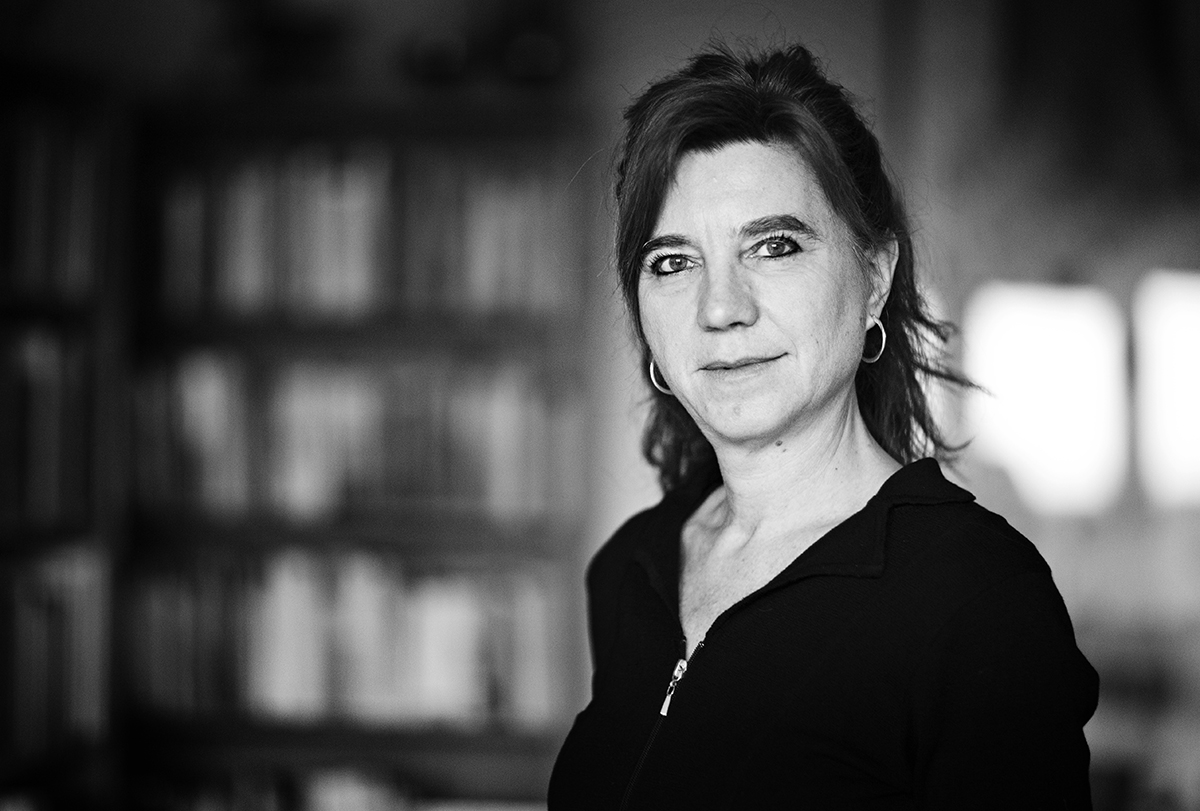 Controversial associate professor Marianne Stidsen has resigned from her position at the University of Copenhagen after a turbulent few weeks. Her doctoral dissertation is now being investigated for plagiarism, after it emerged some of her other publications contain long passages copied from other texts.

Marianne Stidsen, a controversial commentator and associate professor at the Department of Nordic Studies and Linguistics, has resigned after accusations of plagiarism.

»I had expected to stay at the university for at least another two or three years, but I have chosen to stop now, because what has happened in this case is not worthy of intellectual debate,« says Marianne Stidsen, explaining the reason for her resignation to the Danish newspaper Information .

Marianne Stidsen’s resignation comes after a long process in which she has been criticised for plagiarising encyclopaedias and journalistic articles in two of her books.

The associate professor resigned just as the Faculty of Humanities announced that her doctoral dissertation, Den ny mimesis – Virkelighedstolkningen i dansk og nordisk litteratur efter Anden Verdenskrig [= The New Mimesis – The Interpretation of Reality in Danish and Nordic Literature after World War II] from 2015, will also be checked for plagiarism.

In Information, Marianne Stidsen accuses the Danish universities of »hysterical pedantry« when it comes to formalities.

It was a lecturer at the University of Southern Denmark, Carsten Fogh Nielsen, who initially took a closer look at Marianne Stidsen’s latest debate book, Køn og identitet – et spadestik dybere [In English, Gender and identity – a deeper look]. Here, he found long passages copied almost directly from encyclopaedia entries. In the book, Marianne Stidsen states where she took the information from, but does not specify that it was quoted almost directly.

Since then, other observant readers have uncovered passages taken from articles in Weekendavisen, Journalisten, Uniavisen — the Danish-language version of the University Post, and in Stidsen’s book Den nordiske MeToo-revolution 2018 – og dens omkostninger [In English, the Nordic MeToo Revolution 2018 – and its costs] from 2019.

The distinction between plagiarism and paraphrasing is at the heart of the controversy. Marianne Stidsen maintains that she merely paraphrased the disputed passages.

»It is normal scientific practice. Plagiarism means stealing other people’s texts or ideas. I don’t do that. I cite where they come from. One can always discuss whether I should have moved more words about or paraphrased in a different way,« said Marianne Stidsen to Information in a previous interview.

Last week, the Danish-language version of the University Post, Uniavisen, noticed that Marianne Stidsen had used passages from the article Den krænkende sombrero [In English, the Offensive Sombrero] in her book Den nordiske MeToo-revolution 2018 – og dens omkostninger [In Englsih, the Nordic MeToo Revolution 2018 – and its costs], without citing the original text. In the book, there are paraphrased passages, direct quotations and text copied word-for-word from the Uniavisen article.

The University Post has been in dialogue with Marianne Stidsen since becoming aware of the situation. Although we have submitted documentation, and the industry watchdog Danske Medier has assessed that this is a violation of copyright, Marianne Stidsen has denied having infringed the newspaper’s copyright.

»It has been a very strange situation to be in, where one of the University of Copenhagen’s own employees has copied us. Nevertheless, it is a matter of principle for us that we are properly credited when people use our material, which is why we have tried to reach a compromise with Stidsen. And, as one of our student reporters commented when we were discussing the matter: ‘If I did that in my thesis, I could be expelled from the University of Copenhagen’. It is difficult to see why different rules should apply to the staff than to the students. I think it is important to show this,« says Vicki Therkildsen, editor-in-chief of University Post.

The University Post has reached out to Marianne Stidsen to request an interview about her reasons for resigning.

The Faculty of Humanities has informed the University Post that the plagiarism investigation of Marianne Stidsen’s doctoral dissertation will continue despite her resignation.