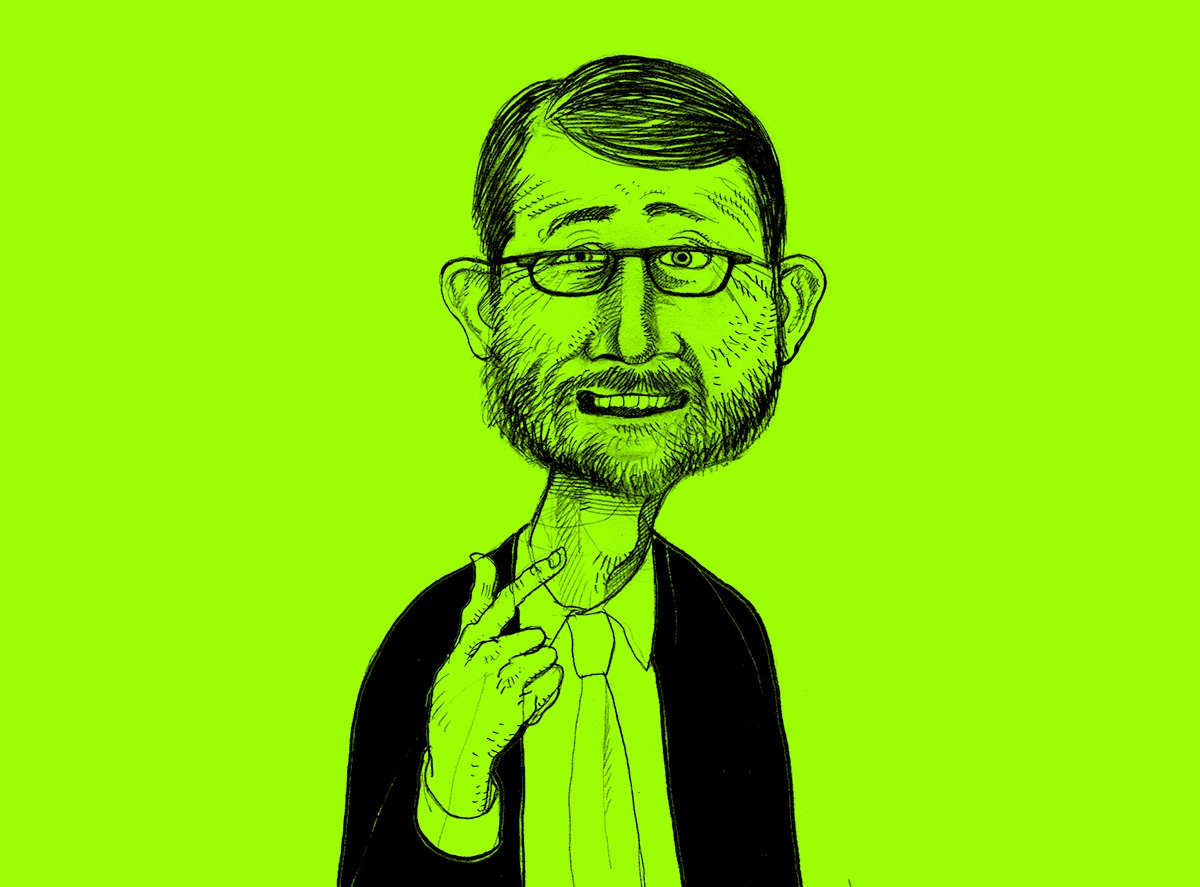 As science minister from 2001-2010, Helge Sander was infamous for his belief that an ‘idea to invoice’ approach to running universities could be an engine of economic growth. LERU’s latest report suggests he might not have been far off the mark
image: Christoffer Zieler

ROI — Universities are a good investment: the most recent report from the League of European Research Universities finds that universities generate €100 million in value each year. But the University of Copenhagen should remain focused on creating value for others, not turning a profit for themselves, prorector Thomas Bjørnholm warns

Is spending money to run universities, provide young people with an education and fund basic research?

According to universities themselves, the answer is a resounding ‘yes’.

Figures for show that its 23 members alone were responsible for €99.8 billion in growth 2016 (or, more precisely, this was the amount of .

The figures stem from a rapport compiled by BiGGAR Economics, a Scotland based independent economic consultancy, on behalf of LERU. According to the findings, the University of Copenhagen, which is an LERU member, was responsible for 28.4 billion kroner worth of GVA in Denmark in 2016, and 33.4 billion kroner in all of Europe. By way of comparison, the university’s budget is 8 billion kroner annually.

The school’s administration welcomed the findings: “As a business model, putting young people together with knowledge is a highly profitable cocktail,” says Thomas Bjørnholm, the pro-rector for research.

“A report of this nature dovetails with our message that universities are an investment, not an expense. There is a huge return on investing in knowledge-creation and in young, talented people who can use what they’ve learned for the benefit of society, by either working or starting their own company.”

According to the LERU report, each krone invested in the university results in five kroner in GVA. It also concludes that universities are job factories: , the universities that the study looked at, with a combined 228,000 employees, created 1.3 million jobs.

The League of European Research Universities is a consortium of 23 members. Founded in 2002, LERU lobbies for increased investment to promote education as the foundation of societal development. The University of Copenhagen is the group’s only Danish member. It was added in 2017 as part of a group of 11 universities.

Some of the GVA generated by universities stems from their sheer size as employers. In addition, employees and students are generate economic activity of their own. On top of this is the value universities contribute by doing what they are set up to do: create knowledge.

Some of that knowledge-creation is passed on to society for free, but much of it is sold or used as the foundation for new firms.

Universities should realise that their value is in their prestige. Working with the private sector boosts their reputation, but it’s not something they should think of in commercial terms.

The value of the knowledge transfer by the 23 LERU universities in 2016, in the form of licences, research partnerships or paid research, amounted to €33 billion.

“We make sure that firms find value in partnering with researchers,” Bjørnholm says. “Nature Index, which tracks the affiliations of high-quality scientific articles, recently released its ranking of the world’s universities based on the quality of their publications and their corporate research partners. The University of Copenhagen is number 13 on their list.”

LERU’s report underscores that the overall economic value of universities can be hard to compute, but it concludes that, no matter how you calculate it, it is greater than the overall value of its research, since some discoveries, such as the internet, can make enormous contributions over long periods.

Bjørnholm points to the discovery of the GLP1 hormone in 1986 by biologist Jens Juul Holst. Today, the hormone is of Novo Nordisk’s business. GLP1 has helped make Novo Nordisk one of the world’s most valuable companies, and, in return, through its charitable foundation, the company is one of the largest financial contributors to basic research at the university.

But universities, he feels, should be satisfied with creating value for others and not try to cash in on their reputation.

“Universities should realise that their value is in their prestige. Working with the private sector boosts their reputation, but it’s not something they should think of in commercial terms. One recent example was computer science professor Michael Thorup, who wrote an article about an algorithm that could significantly reduce the amount of data video-hosting website needed, and, by way of extension, the amount of power it needed. None of that was anything he got paid for. But his research has had a big impact on carbon pollution. And, who knows, maybe someday Vimeo will fund a research centre here.”

LERU’s members are some of the world’s leading universities. Do less prestigious institutions contribute at the same level? Bjørnholm finds it unlikely.

A report of this nature dovetails with our message that universities are an investment, not an expense

“My assumption is that you need to achieve a certain level before you start seeing outsized impacts,” he says. “There are some schools that generate more in value than they receive in funding. You can tell which ones they are because they’ve all given rise to valuable research and corporate hubs. Think of Silicon Valley, or the Boston area, or Oxbridge. In reality, there are very few places of that calibre. The LERU study shows that has a high GVA, but universities that are half as good don’t create half as much value. It’s more like only a tenth as much.

“But if it’s true that the relationship between quality and GVA is exponential, then if we doubled the quality of the university, then the amount of value we contributed to society would more than double.”

The best way to do that, he suggests, is by having the right people.

“Recruit the best researchers – primarily associate professors – and concentrate on faculty-development so that the best minds are interested in working here.”

Confirms the findings of other studies

The report also calculates that the collective additional value in terms of salary for people holding a university degree is .

No similar figure is available for how much extra firms earn by hiring university-educated employees compared with non-university educated, but a Danish study, compiled by Djøf, a professional union, found this to be the case (link to study in Danish). Another study, by Novo Nordisk Fonden, a philanthropic foundation, concluded that were benefits to investing in life-sciences research.