UCPH should use more English-language teaching 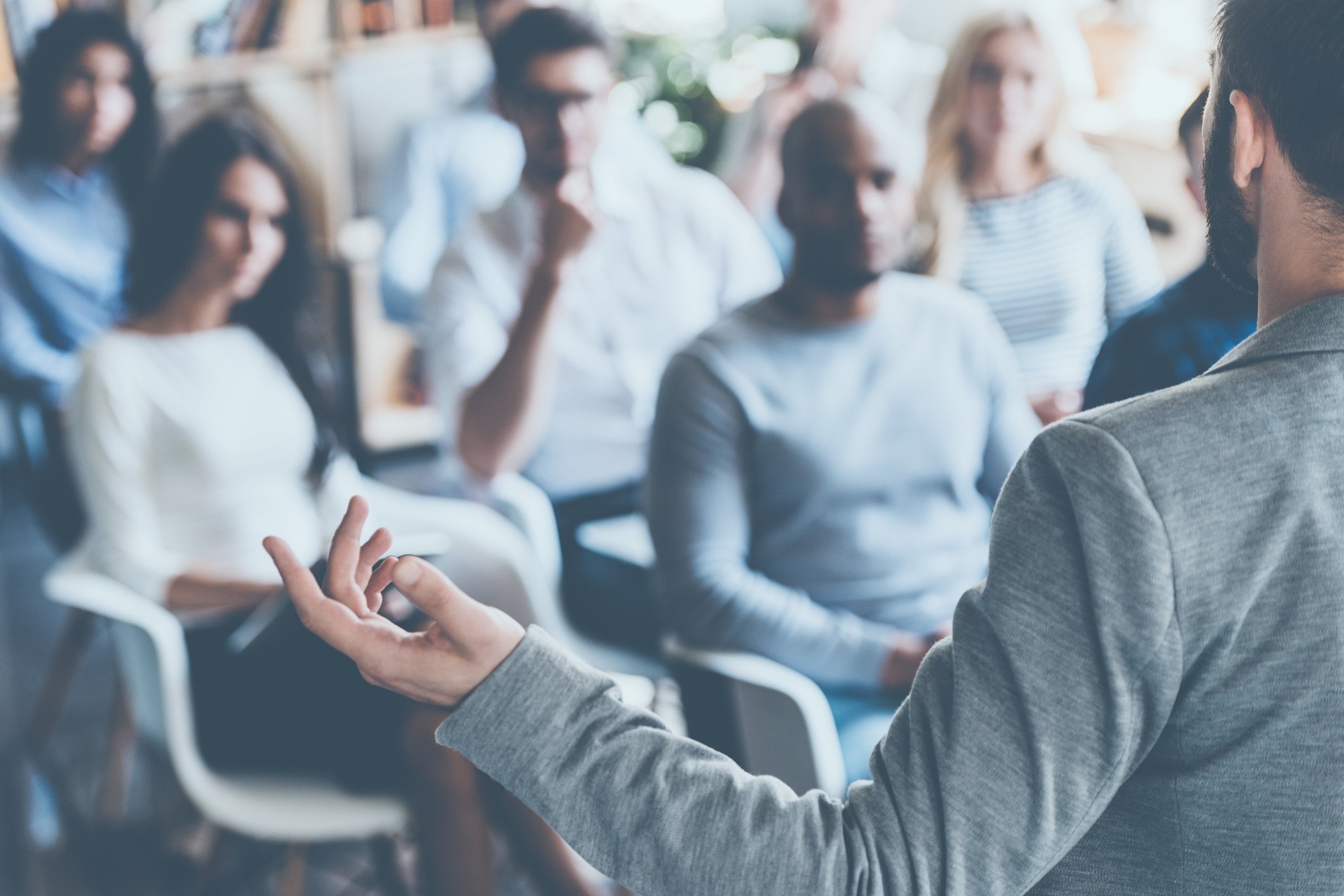 Internationalization — Teaching in the English language can make UCPH students more aware of the global labour market and get foreign students and researchers to stay in Denmark, according to the Nordic Group for Parallel Language.

English should be the language of instruction as much as Danish at the University of Copenhagen (UCPH). This is according to the Nordic group for Parallel Language Use, a body that has been set up to ensure good language practices in the Nordic region. They recommend more teaching in English because it gives the students “good opportunities to research and work in an international context,” they write in a press release.

However, it is not all students whose English is as good as their native language for academic use. The Nordic group for parallel language use will solve it by “combination teaching in English and in the local language, and with language courses that qualify the students’ English / international teachers’ understanding of the local language.”

As an institution, the university has always been in favour of the international sharing of knowledge. But UCPH could be much better at making the most of globalized knowledge sharing, says the chairman of the group Frans Gregersen.

"A better internationalization of the language of instruction is the prerequisite for us to run a European-class university,” says Frans Gregersen.

Frans Gregersen, Chairman of the Nordic Group for Parallel Language Use

He calls on all universities in the Nordic countries to formulate a binding language policy that “stands on two pillars – an English-language one and a local-language one. Support should be given, for example, with extra language teaching to students or teachers, if they fall behind,” he says.

Anne Holmen, who is head of the Center for Internationalization and Parallel Language at UCPH, says that about a third of the new employees at UCPH are international. She believes that there is a need for a new and more useful language policy at the university:

“We currently have a very comprehensive language policy, which says that we aim for a balance between Danish and English and that we want to ensure that students can also learn in languages ​​other than Danish and English if needed,” she says, continuing:

“The new recommendation is a more detailed language policy that is being discussed at the university so it’s not a desktop file, but a handy piece of paper to be used with a business plan and with responsible people assigned to it. It is very important that it is not only an intention but that it is also implemented.”

Bring the world to Denmark and Denmark to the world

The University of Copenhagen has just been ranked number 7 in Europe based on researchers’ top publications. For Frans Gregersen, English-language teaching is crucial if the university is to maintain its position.

Frans Gregersen, Chairman of the Nordic Group for Parallel Language Use

It should also appeal to foreign researchers and trainers so they come to Denmark to stay.

According to the group’s report, the English language enhances the quality and visibility of education because it attracts more well-qualified international researchers and teachers. Combined with courses in understanding the local language, more internationals will be motivated to stay in the Nordic countries.”

In 2016, nine out of thirteen threatened language and regional subject programmes were closed down as a consequence of Danish government cuts.

It can therefore seem strange for some people to see UCPH giving priority to sending a group of instructors on supplementary English-language courses, while others are being fired due to cuts and subject programmes being closed down. Frans Gregersen, however, offers consolation to students worried about cuts and closures:

“The prerequisite for any internationalization to work is that UCPH gets some money back,” he says.

According to him, extra education programmes for instructors in English will not hit the small subjects. On the contrary, he believes that if UCPH had used a more internationalized approach to the teaching of the subject programmes, the closure of them might have been avoided:

“Our smaller subject areas could look to a completely different future if we accepted that they are educating students for a global labour market,” he says.

Not the answer to switch entirely into English

Frans Gregersen says that politicians mistakenly think that the demands of globalization can be met by completely switching the language of instruction to English.

“If you think the university’s responsibility is only to educate people in English, then you’re wrong. If you just switch the language into English, it’s a bad internationalization,” he says. He calls for cooperation between elected politicians and language analysts, where the latter will argue that internationalization only works through a dynamic merger of local Nordic languages ​​and English. It is about defining what is necessary for each subject.

As the Head of the Centre for Internationalization and Parallel Language Use Anne Holmen says:

“You should not perceive this language policy, as a language police – something that regulates and implies a “we know better than you” attitude. These are some healthy practical principles that the entire university population can take on”.

The Nordic Group for Parallel Language Use was set up by the Nordic Council of Ministers in 2014 and received DKK 450,000. The group held the conference ‘More Parallel, please!’ on 5th May 2017, and their final report will be published in September.