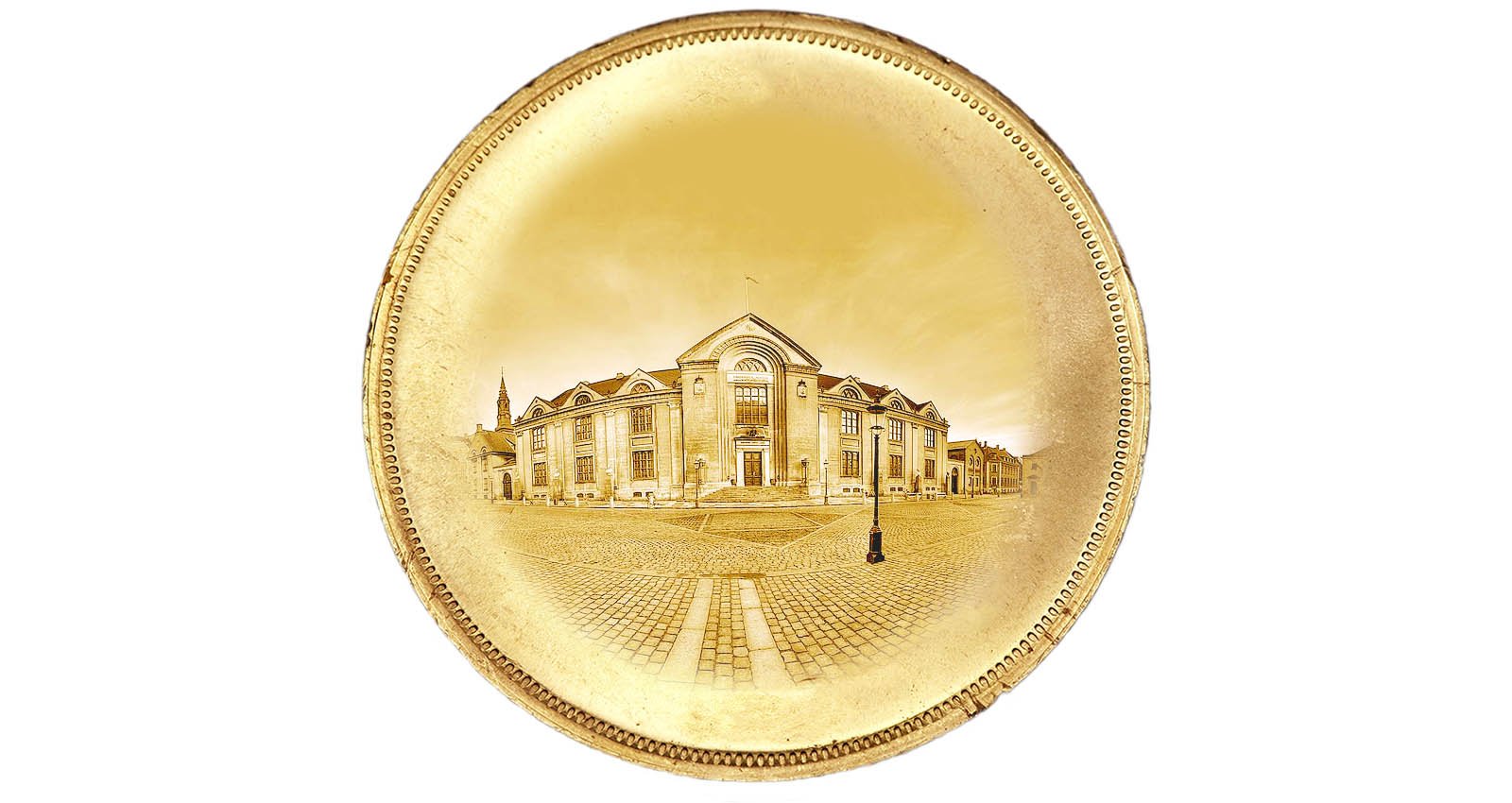 Budget — The University of Copenhagen forecasted a DKK 101 million budget surplus in 2017, but according to the latest forecast, this year will end on a much bigger DKK 250m. The Chairman of the Board says the university risks an image problem

Nice. But now also a potential problem. The University of Copenhagen (UCPH) was way off when it set up its 2017 budget.

It projected a surplus (profit) of DKK 101 million, but it can now look forward to a DKK 250m in the black out of a total revenue of approximately DKK 8.6 billion.

This will push the university’s net assets up to DKK 2 billion.

University director Jesper Olesen had his explanation well prepared for the Board meeting 24th October.

The decision to spend is taken out in the individual research groups, and when they are all careful and put money aside in their budgets, the surplus number ends up being too big.

The surplus is primarily due to three factors: First, the university has had returned DKK 35 million in overpaid property taxes after winning a lawsuit against the City of Copenhagen.

Second, the relocation to several major new buildings has been delayed, including the Maersk Tower, where several floors have not yet been taken into use. This means that UCPH saves on rent.

A further DKK 50 million that was set aside for the purchase of laboratory equipment for the Niels Bohr Building is also unused. The relocation has been postponed indefinitely due to serious construction problems.

The third reason is that researchers continue to hold back on the use of research funding received from research councils, private foundations and companies due to the uncertainty over the future of the University of Copenhagen’s finances.

UCPH management has warned against a 2019 financial cliff that would see a DKK 600-800 million drop in revenues.

He explained that UCPH has decentralized finances, where the individual scientists manage their own research funding. UCPH management cannot therefore decide to use the surplus.

“The decision to spend is taken out in the individual research groups, and when they are all careful and put money aside in their budgets, the surplus number ends up being too big,” says Jesper Olesen.

Management tries to take this into account when they formulate the total UCPH budget by holding meetings with Deans and Heads of Department to get an overview of what is going on at the local level.

Several board members asked if management could do more to hit the mark when formulating the budget.

They are worried that the surplus could give politicians an incentive to make further cuts to the government subsidies to the University of Copenhagen.

“This could affect us in terms of image,” said Mads Krogsgaard Thomsen, Chairman of the Board.

Jesper Olesen replied that this is difficult with the budget model that is used by UCPH.

“It clearly shows that are a very bad idea for a university. We need stable funding, as it takes a long time to build research groups and get the machine back on track,” he said.