UCPH took 3 out of the 5 elite research awards 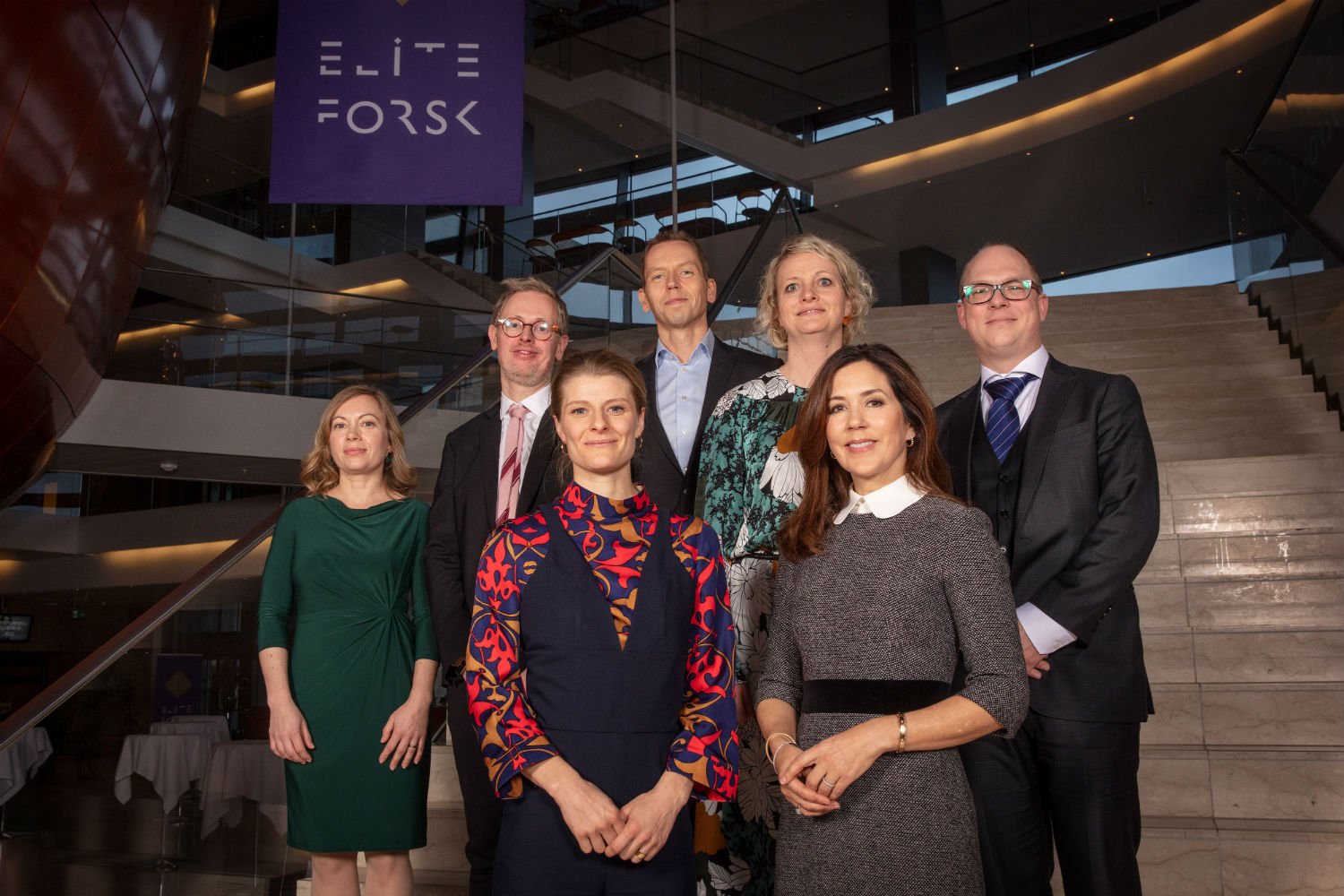 Three out of the five Elite Research winners are from the University of Copenhagen.
image: Pressefoto/Uddannelses- og Forskningsministeriet

Prize winners — A sociologist, a biologist and an archaeologist will each get DKK 1.2 million for achieving surprising breakthroughs at a young age.

One of them found the world’s oldest breadcrumbs in the Middle East. The second was curious about why it often smelled like rotten eggs in permafrost drilling holes and made an important discovery. The third can say roughly what you will earn as a 40 year old if he knows your what your birth weight is.

Tobias Richter is an archaeologist, Riikka Rinnan is a biologist, and Mads Meier Jæger is a sociologist. Their research does not have much in common, but all their work has generated important new insights at a young age.

They also all work at the University of Copenhagen – and are prize winners.

Last week, they each received an Elite Research award which is given to some of the best young researchers in Denmark. This year, more than half of the prize winners came from the University of Copenhagen, as Richter, Rinnan and Jæger were three out of a total of five researchers who received the honour.

With the award comes a cool DKK 1.2 million, one million of which is to be spent on further research, while DKK 200,000 goes to the winner personally.

The Minister for Higher Education and Science Ane Halsboe-Jørgensen awarded the prize together with Crown Princess Mary and justified her choice of the five researchers with this:

»We pay tribute to some of the most talented researchers in Denmark who help make a difference for Denmark. The five researchers have each had an idea, pursued it, and have put their idea into practice with excellent research. They are very different research projects and results that, in each way, help to start solving some of Denmark’s and the world’s major societal challenges. It is important. And of course this needs to be celebrated and recognised,« she said in a press release.

You may have heard about their discoveries without running into them at the University of Copenhagen.

Tobias Richter has been on DR.dk about his findings with 14,400-year-old breadcrumbs, Riikka Rinnan has written about the elusive gases released in thawing permafrost in the Danish weekly Weekendavisen newspaper, and Mads Meier Jæger has been active in the debate over how to break social heritage.

So what do I do now?

If you are wondering about how Tobias Richter found crumbs from an ancient piece of flatbread, what Riikka Rinnan actually discovered in the foul-smelling permafrost drilling holes, and how on earth Mads Meier Hunter can possibly predict your income based on your weight at birth, then you can read the small portraits of the researchers that the Ministry of Higher Education and Science has published. Here, here and here.