UCPH wants to go higher on the rankings 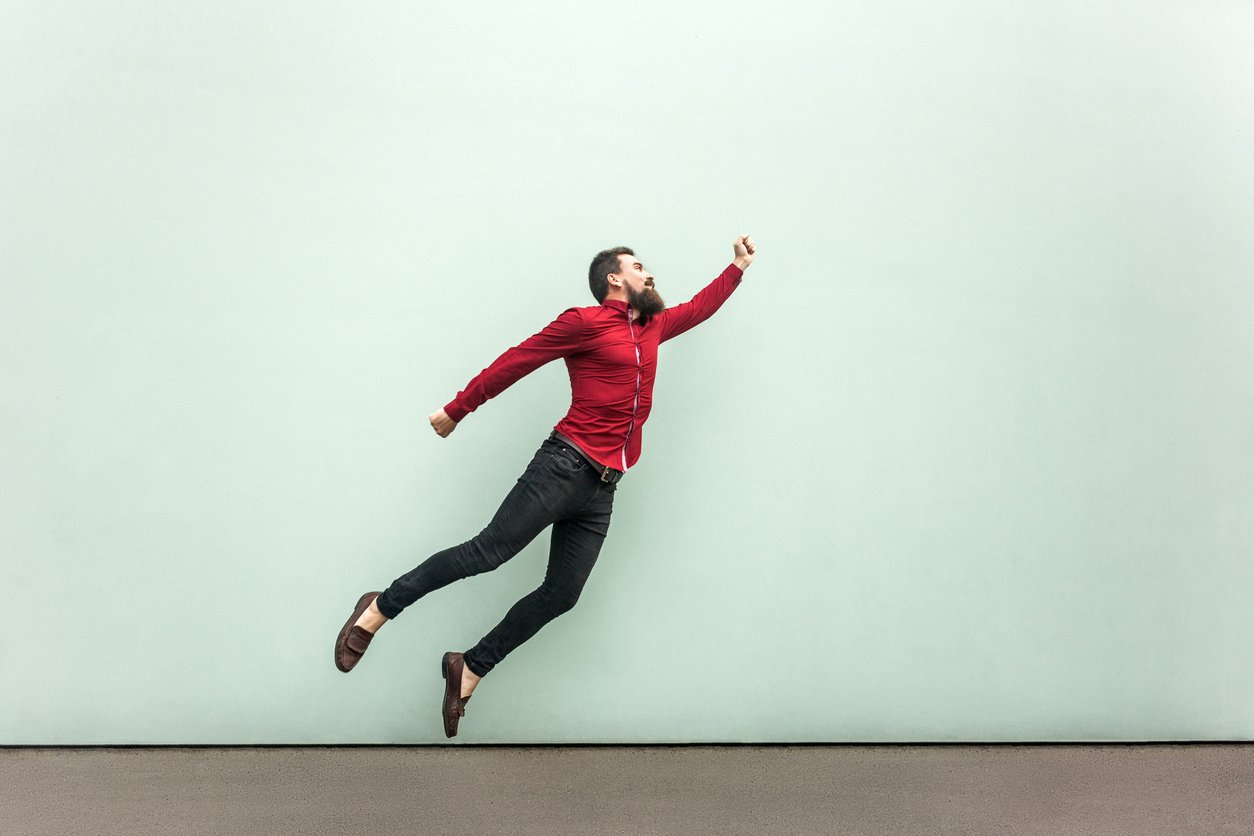 The University of Copenhagen needs to suppress its own false modesty.
image: iStock.

Marketing — We need to brag about it when things go well. So the Board of the University of Copenhagen.

If you want to study and conduct research outside your home country, you need to find out where the best education and research institutions are.

So as internationalisation becomes more evident in the research community, it is good business for several businesses to develop and sell rankings on the world’s universities and the associated analyses.

The Board of the University of Copenhagen discussed at a meeting on 28th January whether it was worthwhile doing more to achieve better rankings, even though Copenhagen already is ranked better than the seven other Danish universities on most of the ranking tables.

The University of Copenhagen is ‘quietly brilliant’

According to rector of University of Copenhagen Henrik C. Wegener, the challenge is that the rankings calculate placements in different ways. One way is to ask a selection of researchers about the reputation of different universities, and on these Copenhagen rarely ranks at the top. Here you find renowned institutions like Oxford, Cambridge, Harvard and MIT.

To keep up a continuing interest in the rankings and step up the battle for placements, the rankings publishers regularly modify the criteria needed to get a good placement. The top places normally go to a small group of well-financed and famous American and British universities no matter what.

There is still demand however, for the places in the layer below the absolute elite. For universities, a good, or even a reasonable ranking, can attract talented researchers and students that can provide increased funding and earnings. This applies to both public and private universities.

It is the CWTS Leiden Ranking which the University of Copenhagen does best on at present (most recently as number 38 in the world, ed.).

Other universities optimise for rankings

“Are there places where we can present ourselves more correctly and achieve better rankings?” Henrik Wegener asked the Board.

“We’ve held ourselves aloof from the rankings so far. But this is what all the universities say. In particular the rectors in places like Oxford and Cambridge, which still figure at the top.”

The battle for the positions on the rankings, according to Henrik Wegener, is not only based on merit.

“It is no secret that if you buy ads in the media that do the rankings, you gain wide publicity. Are we too good to do this?” the rector asked. He goes on:

“Should we, when we mention the university, highlight our rankings more? We have not done much of this. And the argument goes that if we go to great lengths to show off when things go well, we also need to do a lot when things go backwards.”

Rector said that management had concluded themselves that the University of Copenhagen “should try to do more to ensure that we at least get the placings that we deserve.”

This idea was supported by the Board. Chairman of the Board Mads Krogsgaard Thomsen said that it is already in the University’s current strategy to do a lot in terms of being a research-based university and branding.

The argument that you brag or boast when things go well. This needs to be buried.

Board member Kari Melby represented the sceptical point of view. She said that there was a risk that the University of Copenhagen would fail on other strategic targets, if it placed too much to emphasis on ranking popularity.

“You cannot avoid them,” said Kari Melby, “but I hesitate in allocating too many resources on ranking placings.”

Board member and former IT director Carsten Krogh Gomard said that “our good placings are under-communicated.”

He said the University was holding back on highlighting its good ranking positions.

“The argument that you should not brag or boast when things go well. This needs to be buried,” said Carsten Krogh Gomard. “We need these rankings to explain how good we are, just like a high school student need grades to show how clever he or she is. Sure, we need to be emphasise them more.”

“I think we should make an effort to move up on the QS and the other [rankings]. It can be a substantial effort, and it can be a branding effort,” he said.

Thomasen also said that for him personally it was a “grievance”, that students could not switch between educational institutions easier for a shorter or longer period of time. This is because the circulation of students would also make the University of Copenhagen more well known.

“You ask whether we should spend time on this, and I think that we need to,” he said.

Professor and board member Anja C. Andersen said that “it depends on how much money we are to use on it. But I am ‘all for it’. Have fun,” she said.

Employee-elected board member Signe Møller Johansen said that the university should promote itself more widely than it does today, and beyond the Science, Technology, Engineering and Mathematics (STEM) subjects:

“We would like to be considered good both in terms of the STEM and non-STEM subjects. But it is all about the STEM. We also need to show off the non-STEM subjects when they are good. Political science, for example, and anthropology are at the top in the Nordic region,” she said.

You would be surprised which subjects it is, that pull us up

Rector Henrik Wegener said that the people behind the Leiden list were good at detecting when universities did well in the fields of social sciences and to a certain degree in the humanities. “It is always a challenge,” he said, “to capture the quality of research and put it in a metric.”

Being world leader in a small niche field can increase the value of a university’s brand, the rector said, and mentioned the small subject of Egyptology as an example. “You would be surprised, which subjects it is that pull you up.”

Find out how to measure students and instructors

“It easily turns into an insider discussion when you deal with rankings,” said Board member and director of the AC professional association Sine Sunesen. “And it helps when you are communicating with international researchers. But you can count on one hand the number of politicians that know what this is all about. So think about the intermediary steps, and the reasoning behind why it is important to be well-placed. This is what I argue.”

Student-elected Board member Rebecca Ingemann Madsen asked whether the University of Copenhagen should make a greater effort in teaching the students, and profile themselves on this instead. “What is it that we can affect apart from the students-to-academics ratio (the number of teachers per student, ed.), that is being measured? And is this something we should do more of?”

Rector said that the University of Copenhagen currently measures the relationship between instructors and students in five or six different ways, and that it would be sensible to find one single way to calculate this, so that this is reflected in the rankings.

“Is there any ranking that measures how good an administration we have?” said Signe Møller Johansen.

She was informed that there wasn’t.

Chairman of the Board Mads Krogsgaard Thomsen said that the University of Copenhagen “has a clear interest in being good not just on the rankings, where they measure research, but also on those that measure reputation.”

“The international students really care about this,” he said.