Ukrainian student in Denmark: »If I didn't have my daughter, I would already have gone back to Ukraine« 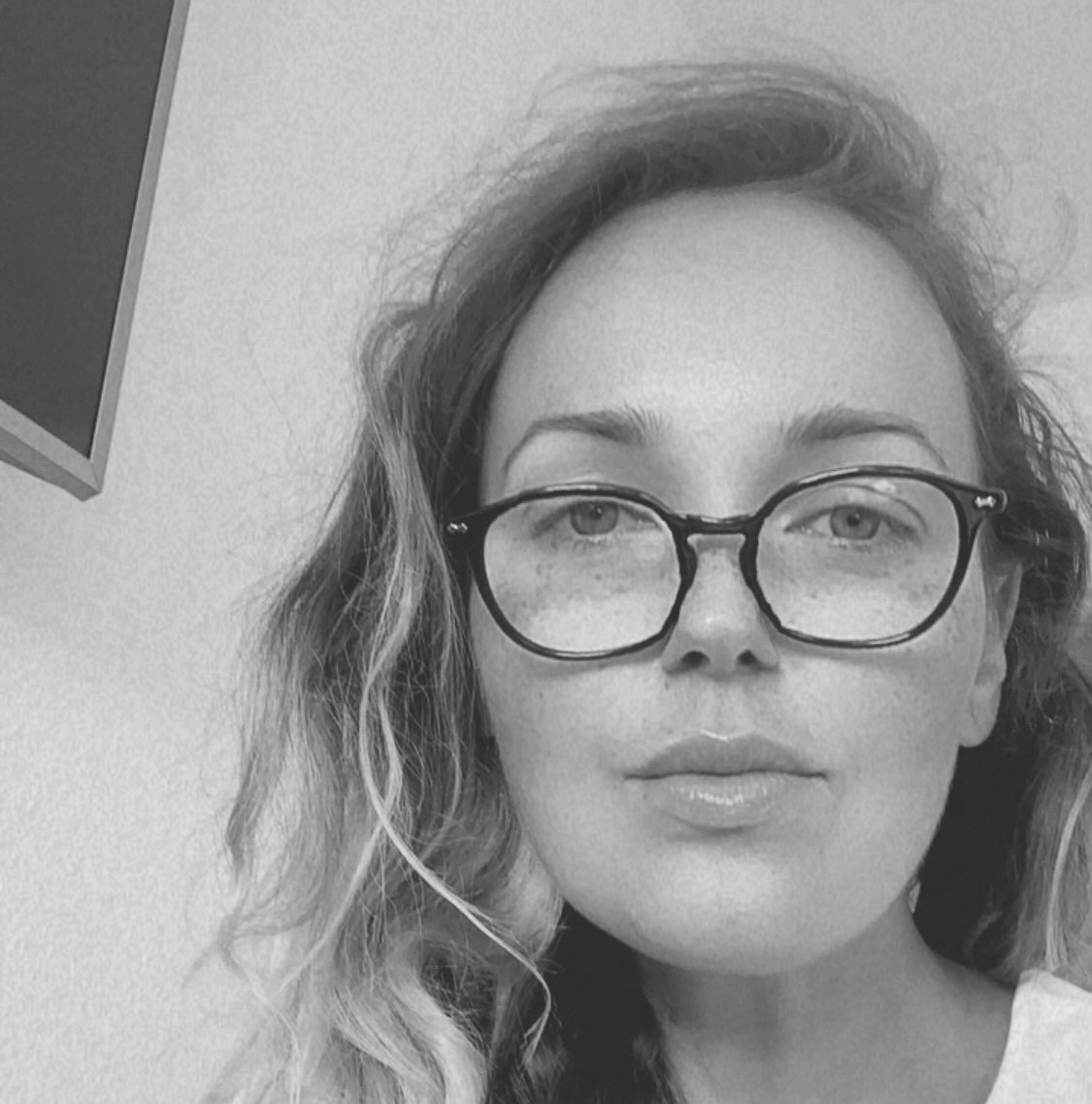 Ukrainian Olha Lapan lives in Denmark and is doing her second semester of Eastern European studies at the University of Copenhagen. But she would prefer to be somewhere else.

The world is now a different place for Olha Lapan.

On days like these, she would normally have been preparing for class on her degree programme. But since Russian forces 24 February invaded her home country Ukraine, everything has been different.

»I really find it difficult. I am stressed. My parents live in Ukraine, and I live here in Denmark with my daughter. It is hard to explain a child what’s going on right now. She is so worried about her grandparents.«

Olha Lapan has lived in Denmark for five years and now studies Eastern European studies at the Department of Cross-Cultural and Regional Studies at the University of Copenhagen (UCPH). She opted to study Eastern European studies because of her own origins. She speaks Ukrainian, knows the people, the history and knows about the country’s conflict-ridden relationship with Russia.

Just a human being

Olha Lapan tries to continue her studies, but it is difficult when your country is burning, she says.

Since then, the operation has developed into a regular invasion of Ukraine.

Civilian Ukrainians and both Russian and Ukrainian soldiers have been reported killed in the war, while thousands of Ukrainians are on the run.

»I am trying to concentrate on my studies, but I’m just a person. I’ve just tried to sit down with a text that I need to read, but my thoughts are in a completely different place. I can’t think of anything else. When I hug my daughter, I think of all the mothers who can’t hug their children right now, and when I eat lunch, I think of all the Ukrainians who can’t eat lunch because they’re on the run.«

While Ukrainians flee the country, Olha Lapan experiences the frustration of watching from the sidelines.

»My heart and soul are in Ukraine these days. If I didn’t have my daughter, I would have already gone back. I try to support as much as I can, remotely,« she says.

»This is a war between civilizations now,« she says.

»It is heartwarming to open my social media and see Danish friends share the Ukrainian flag. It makes me feel less isolated.«

Even though the war has fiercely escalated over the past few days, the war is not new for Olha Lapan.

»The war in Ukraine has already gone on for eight years. It was brought home to my Ukrainian family in 2020, when I lost my brother. He was a soldier in Ukraine. We have survived a lot of things in my family, but this was really difficult.«

»I am not scared. I am from Ukraine. Independence will have a price, but we are ready to fight for our home country.«