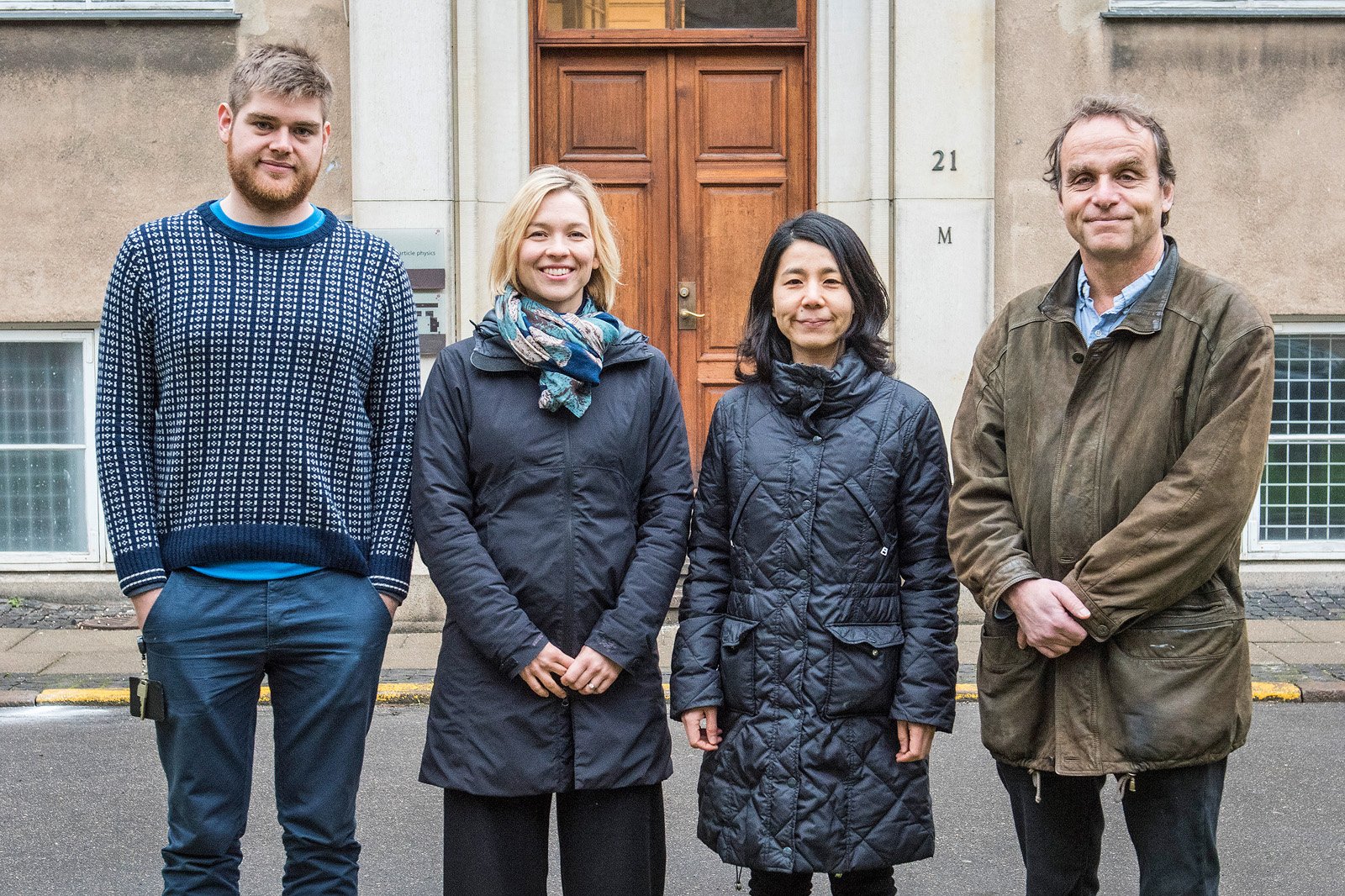 After more than a decade of working together, theoretical physicists and experimental molecular biologists at the University of Copenhagen say their efforts have helped answer a question that has long puzzled bacteria researchers.

The team believes it can now explain how bacteria can co-exist with aggressive viruses according to a statement released by the Department of Biology.

If a lone bacterium is attacked by a virus, it stands no chance of survival. But the team’s results show that when many bacteria grow together to form a dense colony, the outer layer of bacteria serves as a protective shield, absorbing the virus particles and protecting the core of the colony from the attack.

This response allows the colony to survive the attack and grow from within, even though the surface bacteria are killed. A video released in connection with the announcement of the team’s findings shows how this works.

The findings can prove influential when developing new ways to treat multi-resistant bacteria, and to improve our understanding of human gut microflora (the microbiome).

When bacteria act this way, they are using the same survival strategy that fish use when they form a school. By travelling in large schools, only the fish closest to the edge are vulnerable to predators.

“This is an interesting way of co-existing. We see viruses proliferate on the surface of the colony, while bacteria grow in the core of the colony. Both organisms keep increasing in numbers. The effect we describe is already there in a micro-colony, no more than a millimetre in size, and is easy to find in nature – in the human gut, for example. Our discovery could be one of the important mechanisms that ensures that bacteria and the viruses that attack them can co-exist,” says Namiko Mitarai, an associate professor at the Niels Bohr Institute, and who was profiled by University Post back in 2015, when she was awarded one of Japan’s most prestigious research awards for her work combining biology and statistical physics (text in Danish).

The team will now begin studying other species of bacteria and viruses to determine how widespread this type of shielding mechanism is. If it turns out to be common, the findings could lead to a better understanding of bacteria and the infections they cause, and eventually improve how we can control them.