Universities share part of blame for rising distrust in scientists 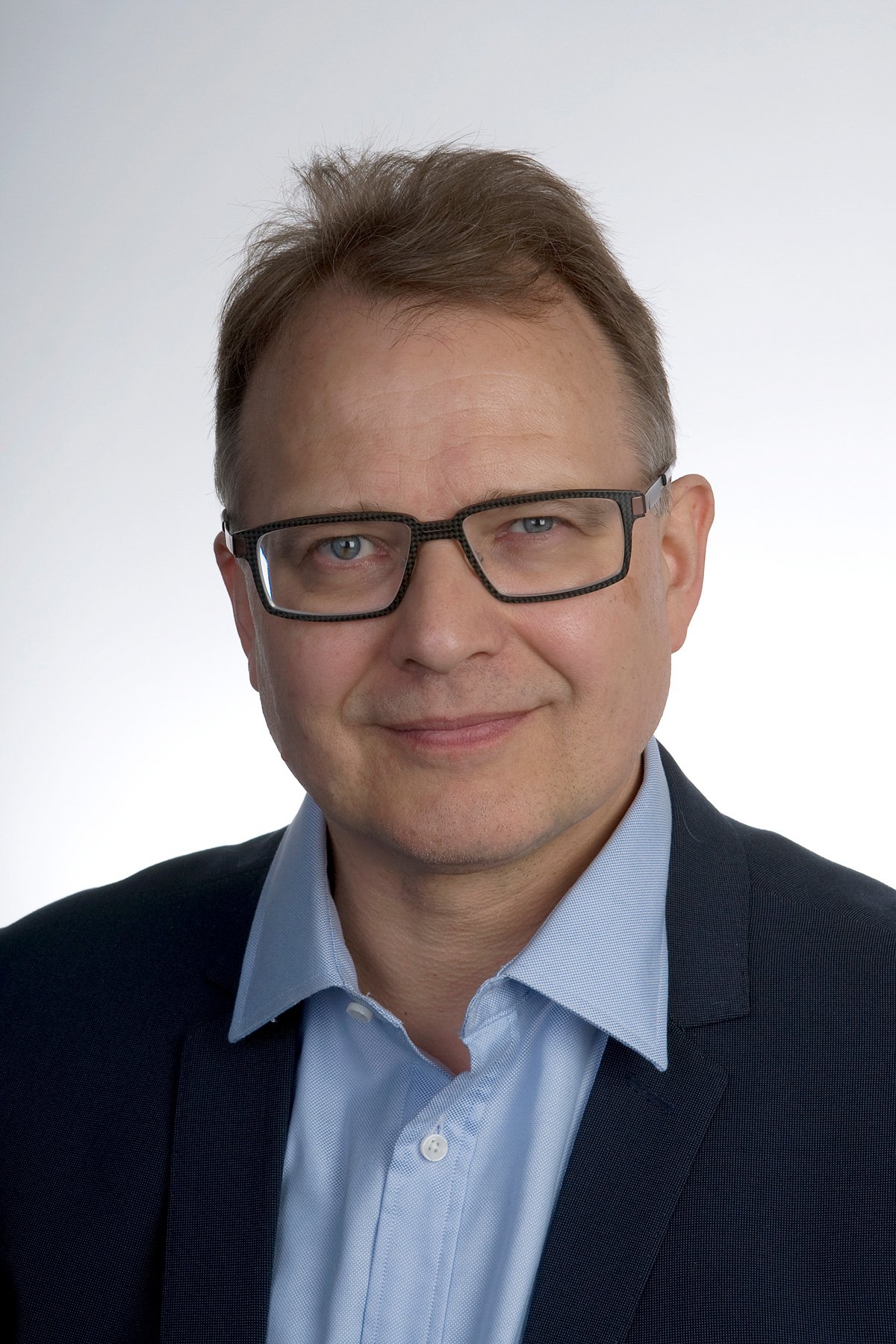 Jens Degett, head of Danish Science Journalists, is asking scientists not to pump up their results as it can damage the public's faith in science.
image: Privat

Interview — Disbelief in scientific knowledge is spreading and the universities are partly to blame. That is according to the organizers of a large conference for scientific journalism set to take place in June in Copenhagen.

A strong disbelief in research scientists and the accuracy of scientific facts are spreading across the globe.

Danes are part of a world population who increasingly google their way to new information as the authority of the scientific world is starting to crack. Recent examples are the debate on the HPV vaccine’s side effects and the cause of climate change.

A new study done by TrygFonden and think tank Mandag Morgen confirms this trend. The study shows that 30 percent of the Danish population think doctors and researchers know very little about what is healthy and unhealthy. In 2011 only 19 percent thought so.

»The universities have a tendency to exaggerate the significance of new findings and present themselves as the best in the world. They often fail to mention that other universities are doing similar research at the same or a more advanced level and that the time frame for the research is very wide,« he says.

Ethics within science communication and fake news are among the main themes at the conference Bringing Science Forward set to take place in Copenhagen on June 26-30. Other themes are the coverage of climate change and how social media has changed the media landscape.

»The crisis has affected the science journalists in big media. Experienced people with an academic background have been fired, so there is a lack of experts with scientific knowledge to filter material and put it in perspective,« he says and continues:

»There are just as many articles on science in the media as there have always been, but stories and unprocessed press releases are often copied without criticism, because it’s cheaper for newspapers to get stories straight from the universities and companies’ communication departments than to do them themselves.«

Firstly, there is a tendency to turn science into entertainment instead of covering it as part of the serious news coverage.

Secondly, critical journalism is suffering as the universities’ communication departments are not asking scientists the tough, but relevant questions and do not analyze their answers and put them in perspective.

Thirdly, fake news or alternative facts have an easier path to being published, when science journalists are missing in the newsrooms.

The organizers expect part of the conference to take place at the University of Copenhagen, where Rector Henrik Wegener and climate researcher Katherine Richardson are among keynote speakers.

The main venues are DR Koncerthuset and the IT University. Go to the conference website for more info.