University of Copenhagen hires 40 pct. of jobs without advertising 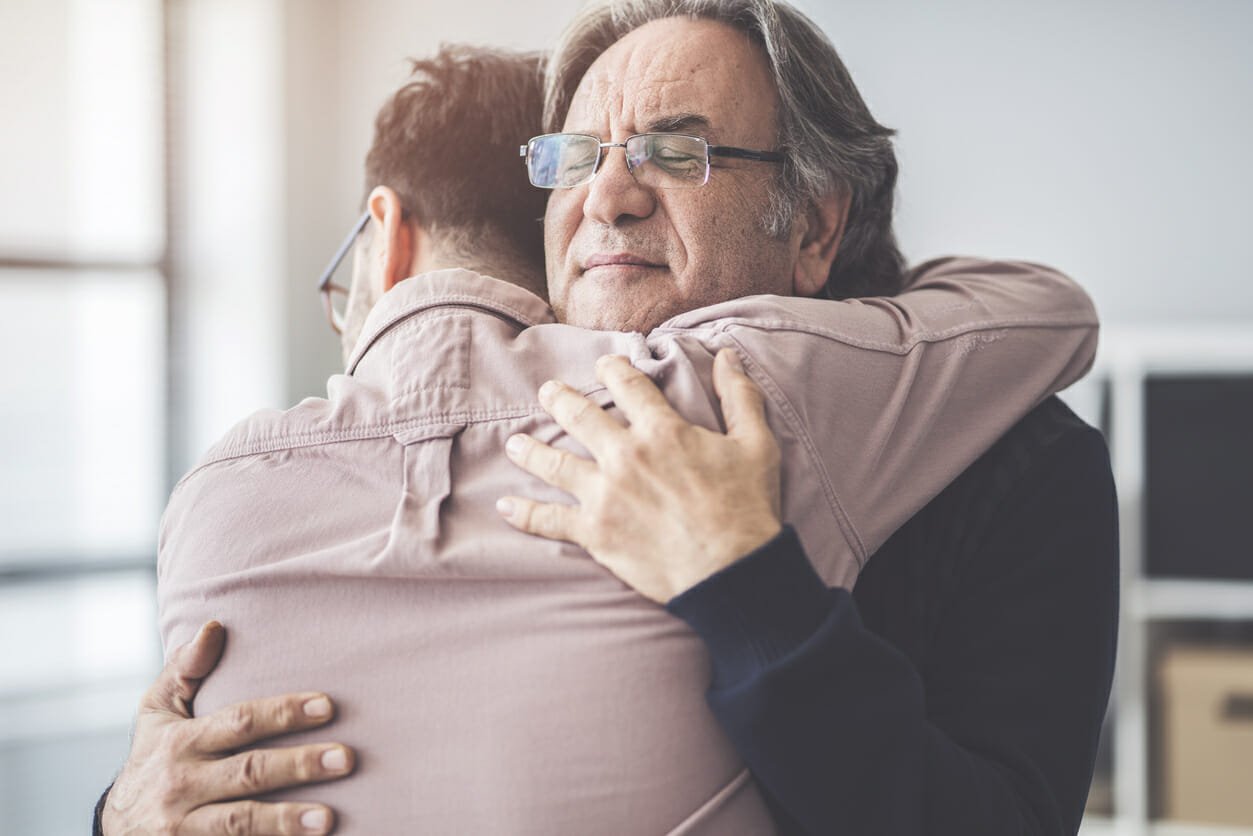 If you want to be hired by the University of Copenhagen, you’d better have a good network. New report shows that the university has a record in hiring without advertising. Associate professor calls for more transparency.

It’s best to know the right people if you want a job at the University of Copenhagen (UCPH).

This is according to a new report on researchers’ career paths, authored by the Danish Council for Research and Innovation Policy Council.

“The general rule is that all positions must be advertised, but when it comes to jobs associated with external funding, the rules are different. This can be seen in the appointments directive,” says Lisbeth Møller.

Need to discuss whether this number is too high

She points out that the University of Copenhagen receives about DKK 3 billion in external funding a year for research, and that it is therefore not surprising that the number is so high.

… Clearly if we want to recruit the best international researchers, then it is a constant balancing act in maintaining both the external funding of DKK 3 billion a year, while striving at the same time to occupy positions in open competition.

Lisbeth Møller, HR deputy director at the University of Copenhagen

“The external financing is usually given with a requirement from the grant giver that it must be the named researchers who will be hired for the projects. But the posting without advertising always requires a positive assessment (of the employee’s qualifications, ed.).”

Do you find it satisfactory that 40 per cent of appointments at the University of Copenhagen in the period 2015-2017 were without the jobs being advertised?

“It is difficult to say whether the 40 per cent is too much. Attracting external funding for research is important. But it is clear that if we want to recruit the best international researchers, then there is a constant balancing act in maintaining both the external funding of DKK 3 billion a year, while striving at the same time to occupy positions in open competition.”

But how can the University of Copenhagen ensure that you get the best researchers in the world, when only 60 per cent of the positions are advertised? Is this not in conflict with the UCPH internationalisation strategy?

“There is no doubt that we need to work hard to attract the best researchers. We already do this. But whether it is enough that 60 per cent of the positions are advertised, this is something that we have to sit down and discuss internally.”

Will the University of Copenhagen try to find out the specific reasons for 40 per cent of appointments not being advertised?

The numbers: Universities hiring with no job posting:

Appointed without job advertisements in the period 2015-2017

“I don’t think so. We know that we have many externally funded positions. We will probably more likely discuss the report in general in relation to our strategic efforts to attract the best academic staff.”

Associate Professor at the Department of Cross-Cultural and Regional Studies Dan Hirslund says that the University of Copenhagen in general has a problem with the way recruitment takes place.

You could, for example, require that the appointing committee released a public report afterwards, so it was clear to applicants and everyone else, how the selection procedure was carried out.

Dan Hirslund, associate professor and founder of an association for short-term researchers

“The recruitment procedures are neither transparent nor democratic enough. And not even when it comes to the jobs which are actually advertised,” says Dan Hirslund.

According to Dan Hirslund an advertised position is not necessarily a guarantee that the brightest and best qualified applicant gets the job:

“There are many interests at stake. Often it is about giving the heads up to people that they know really well before putting up the ad for the position. In other words, the decision is taken in advance, and the job advertisement has no consequence,” he says.

Dan Hirslund calls for greater transparency in the appointment process:

“You could, for example, require that the appointing committee released a public report afterwards, so it was clear to applicants and everyone else how the selection procedure was carried out.”

In addition, Dan Hirslund says, there is the need for clearer job descriptions, so that you as an applicant know what it is that you will be evaluated on:

“The current job postings are far too unclear. It is difficult to understand what it is that the hirers really want.”