University of Copenhagen: U-Multirank is not for us 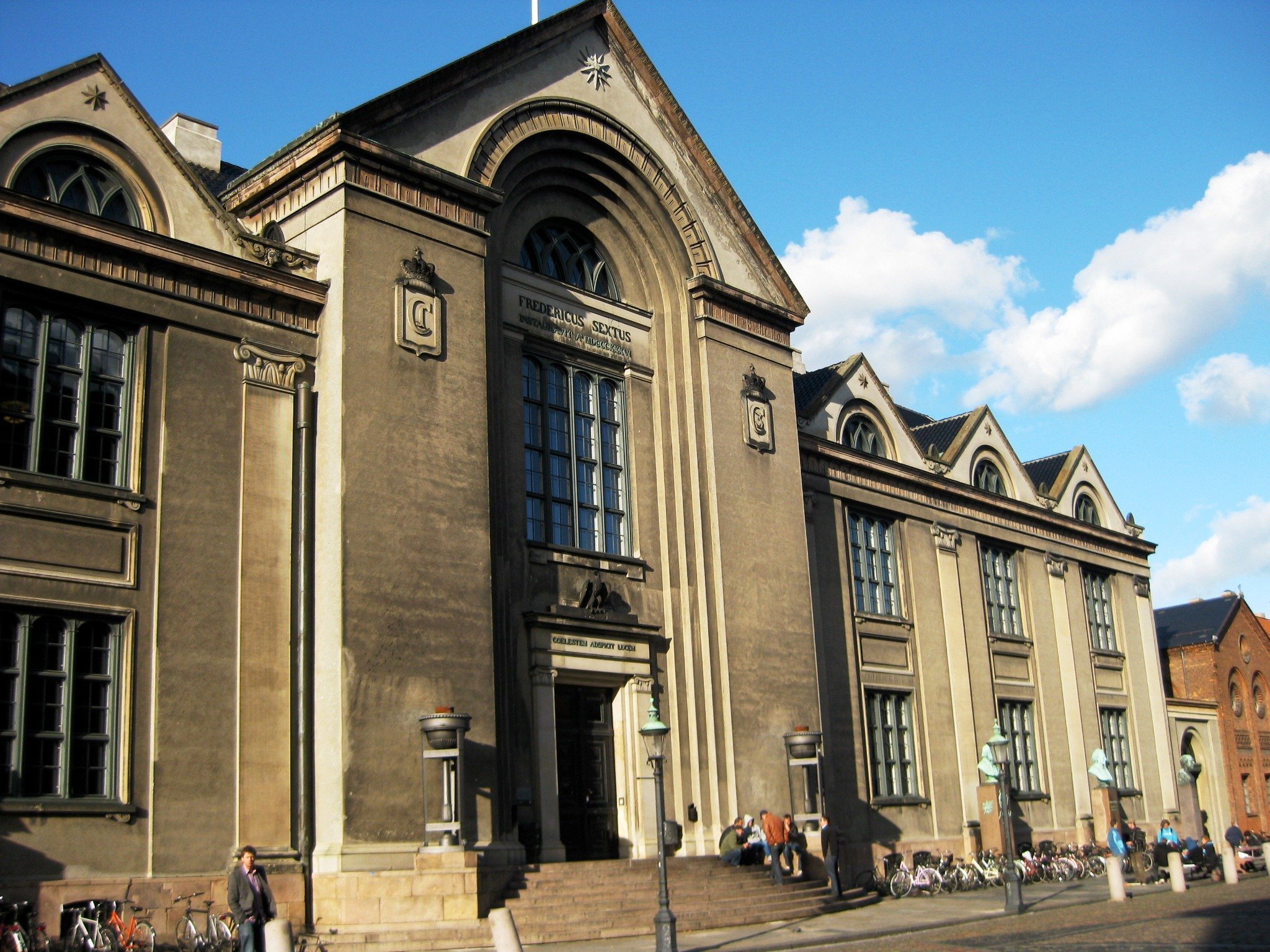 The University of Copenhagen has decided to not provide data to the new U-Multirank university ranking system
image: Marie Czuray

The university has followed the development of the new university ranking tool funded by the European Commission, but has decided to pass on participation

Too expensive, too new. This is the University of Copenhagen’s reaction to the new ranking and comparison tool ‘U-Multirank’ (read more about the new ranking system here). On ‘research and research linkages’, UCPH scores top marks.

”We’ve followed the development of the U-Multirank tool with interest, but it would be very expensive to provide the data they want from us,” says Anni Søborg, vice-director of education.

U-Multirank is a new tool for comparing universities, launched by the European Commission last May. The aim is to give users the possibility to create rankings of universities by selecting indicators according to their own preferences.

One of the novelties of U-Multirank is to include data about learning conditions and outcomes at the universities. However, much of this data is not publicly available, and the makers depend on the universities to provide it.

Many other Danish and international universities have decided to provide this kind of data. The University of Copenhagen, however, has decided to pass this round.

”Right now, data on teaching and learning in the U-Multirank comes only from four subjects (Physics, Electrical Engineering, Mechanical Engineering, and Business, ed.), and only one of them is relevant in a UCPH context,” says Anni. If the costs and scope change, the university might consider participation.

Focus on other rankings

On the indicators available from public data, mostly about research and dissemination, UCPH scores quite well (try the U-Multirank tool here). However, this isn’t a reason for celebration at the university.

One concern with the new ‘ranking’ is that it is still too new to judge how important it is going to be. The actual rankings depend on the user’s settings, and it might not become as universally used as more well-known rankings.

”We decided to monitor four rankings: the ‘Shanghai ranking’, the ‘Leiden ranking’, the QS ranking, and the Times Higher Education ranking. While we monitor them actively, we are not being steered by them,” says Anni.