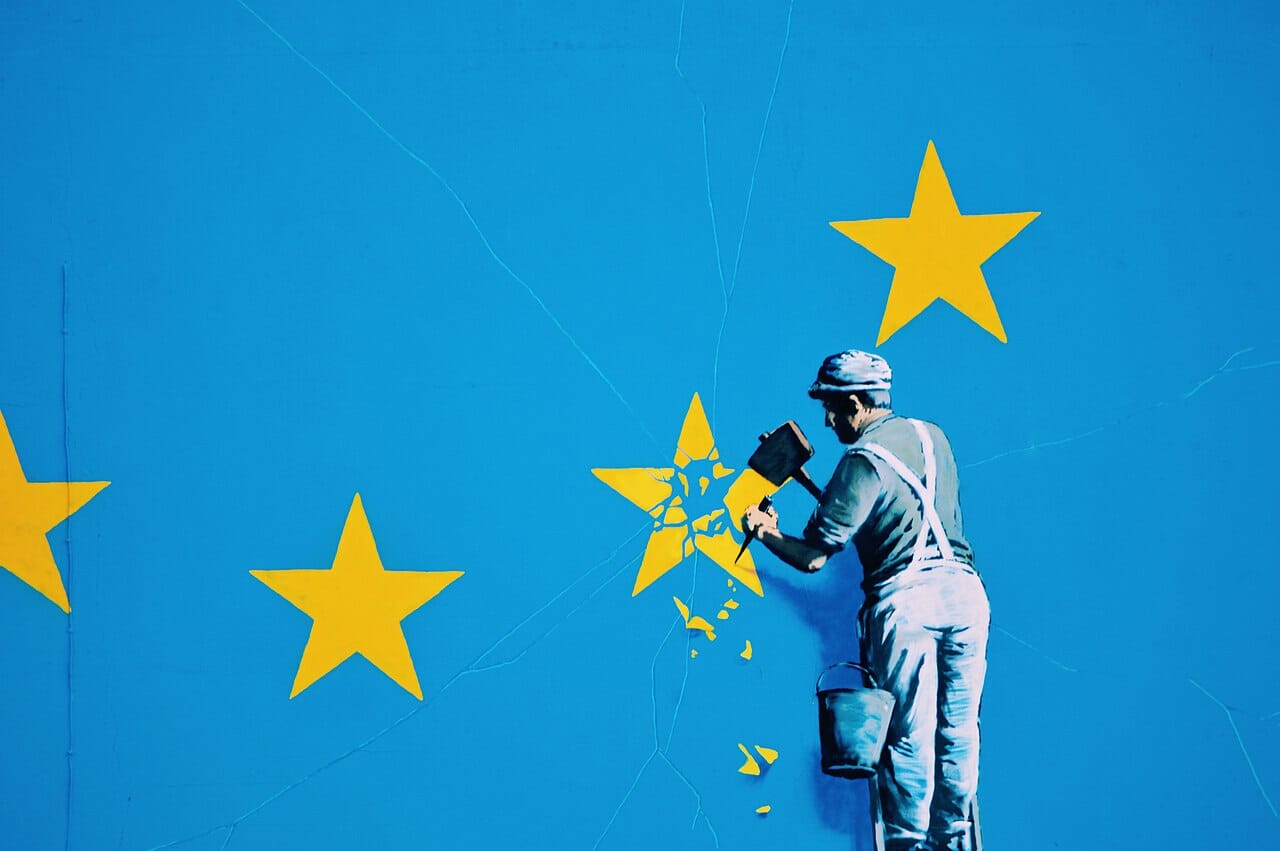 The latest university news stories in summary for academics in Copenhagen.

Danish science news site Videnskab.dk has taken the pulse of British scientists in Denmark before the United Kingdom officially leaves the EU on 29th March 2019.

“I think that for British researchers the biggest loss will be the opportunity to apply for financial support through the EU research programmes, such as Horizon 2020,” says Catherine Jessen, a senior researcher at the National Museum who has worked in Denmark for the last 25 years and now has dual citizenship in Denmark and the UK. “There are so many big and strong universities in the United Kingdom, that apply for and get a lot of resources. In this way, you could say that competition will be less for the rest of us when they are not a part of it any more.”

I may be running a risk. If I lose my job here in Copenhagen, I will also lose it at the University of Cambridge. But I don’t think this will happen.

“At my place of work, we have tried to limit the use of British scientists, and only attached them to two departments. And we can of course no longer have a British project manager, something that we took for granted in the past. But now it is too great a risk, because it is the person in the group that is applying for the funding, and we do not know whether the British may apply after 29th March,” she says.Ruth Mottram is a climate scientist at the Danish Meteorological Institute and has worked in Denmark for 11 years. She has applied for Danish citizenship next to her British one and is waiting for a response.

Matthew Collins is a Niels Bohr professor of Paleoproteomics and has worked in Denmark since the autumn of 2016. He has an EU residence document which applies until the United Kingdom exits the European Union on 29th March, or until the Danish government decides otherwise.

“My plan is to stay, no matter what it takes,” Matthew Collins says. “I’ve tried to get as much project funding as possible where I include salary for myself, so I can stay in Denmark. I may be running a risk. If I lose my job here in Copenhagen, I will also lose it at the University of Cambridge. But I don’t think this will happen.”

Budapestʼs Central European University (CEU) and the international network Scholars at Risk have been jointly awarded the 2019 Politiken Freedom Prize for “protecting scholars and the freedom to think, question and share ideas”.

The Danish newspaper Politiken awards the Freedom Prize yearly to those defending human rights under dangerous circumstances through its Foundation. The other award winner, Scholars at Risk, is an international network of institutions and individuals whose mission is to protect scholars and promote academic freedom. The awardees share a prize of 100,000 Danish krone (approximately EUR 13,400).

Six Danish universities, including the University of Copenhagen, have opened a Danish branch of the international network organisation Scholars at Risk. The organisation, which is based in New York City, works to protect scholars who receive threats to their lives, are subjected to violence or perhaps imprisoned because they work with controversial topics or express criticism in the public debate.

Business sector is hiring the researchers

The private sector is leading the way when it comes to employing researchers.

“This is a new development that has taken place in recent years. Most researchers used to work at the universities. But today there are twice as many people who choose a career in the private sector,” says chairman of the Danish Council for Research and Innovation Policy (DFIR) and former rector of the University of Southern Denmark Jens Oddershede.

It destroyed the entire research environment at the Technical University of Denmark (DTU) when the former Minister for Agriculture and Environment Esben Lunde Larsen and the Danish Veterinary and Food Administration decided to put up the university’s veterinary Institute for open competition. The Danish government’s veterinary response moved from DTU to the University of Copenhagen and the Statens Serum Institut.

The Statens Serum Institute has now started to build its own research environment on Amager, but it won’t be with the experienced employees from DTU. Only 27 out of the 288, who were employed at the beginning of 2018, are moving to the new setting, according to a report from the government’s National Audit Office.

It seems to be all downhill if you are called up. At least if you a Danish man and you do the army’s intelligence test. Men’s scores in the test have been going down every year since 1998, reports the Berlingske news site.

I’m a bit in two minds about the last part. It seems outdated and might have been easier for a young man in 1960 than today

The test appears to lend credence to a classic controversial theory in the field of intelligence: In generous welfare states, increasing numbers of less intelligent people are responsible for the majority of population growth.

This is not the explanation put forward by Thomas Teasdale, an associate professor with the Department of Psychology at the University of Copenhagen in Berlingske. He feels that although three parts of the test are still valid, “I’m a bit in two minds about the last part. It seems outdated and might have been easier for a young man in 1960 than today”.