Weekly Intel: Coming up in Denmark - the big double election 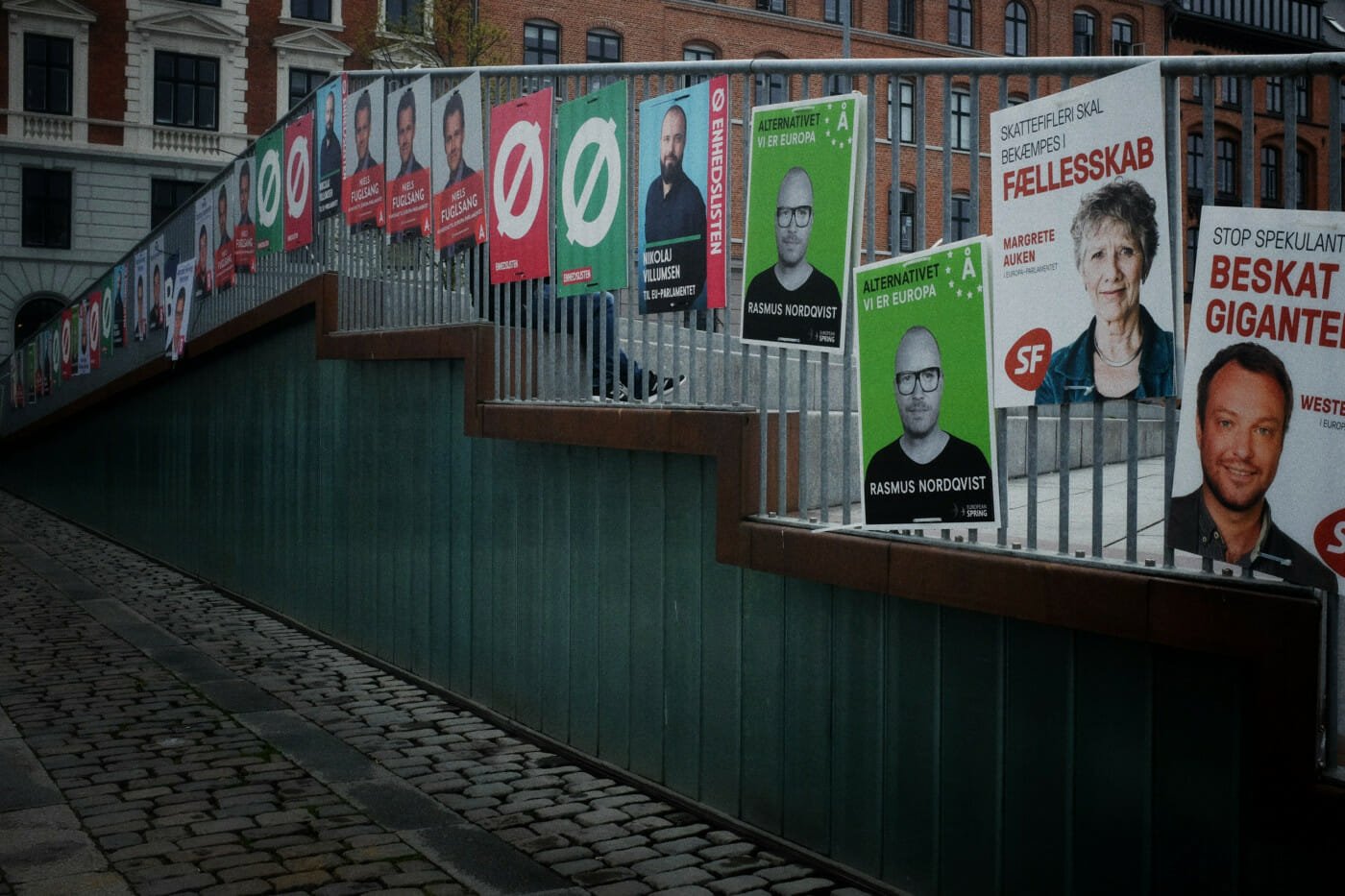 The latest round-up of university news stories from Copenhagen and beyond, and including what you need to know about the two big elections coming up

After months of speculation Danish Prime Minister Lars Løkke Rasmussen finally named the date for the general election. It will be on 5th June, the same day as the Danish (the annual celebration of the first-ever Danish constitution from 1849).

»I intend to use all my strength, know-how, and experience to keep leading Denmark and I ask voters to re-elect me on June 5th,« he said in a speech to parliament on Tuesday.

There has been a lot of buzz about Stram Kurs. But as soon as the election campaign has started, I think we will see the major parties taking over the agenda.

The Danish general election will hereby come hard on the heels of the EU election on 26th May (see below). It will be Denmark’s 69th general election, and all 179 members of Folketinget (the Danish parliament) will be elected – 175 in Denmark proper, two in the Faroe Islands and two in Greenland.

Politics researcher: ‘climate’ and ‘welfare’ will be dominant election themes

The most recent far-right party to run for election ‘Stram Kurs’ (lit. Tight Course or Hard Line), although the centre of much attention in recent months in Denmark, is unlikely to dominate the election campaign, according to Professor Kasper Møller Hansen, Department of Political Science at the University of Copenhagen.

»There has been a lot of buzz about Stram Kurs. But as soon as the election campaign has started, I think we will see the major parties taking over the agenda. And it will be about climate, welfare and hospitals. Stram Kurs does not have much policy in these areas. I think this may mean that they get nudged out of the election campaign,« he says.

Kasper Møller Hansen notes that, in a poll from Voxmeter, Danes opted for ‘climate’ as the most important election theme.

»This is The first time we have seen this a Danish election campaign,« he says.

According to Rune Stubs, Professor at the Department of Political science at Aarhus University it is »almost inevitable« that the election to the European Parliament 26th May becomes a »midterm election« prior to the election to the Danish parliament. He reckons that the outcome will be read into a national context.

So far, though, Stram Kurs has stolen the spotlight, with leader Rasmus Paludan calling ex-government minister Mimi Jakobsen a ‘nazi swine’ during a live discussion in otherwise normally cozy evening tv-show ‘Aftenshowet’ on DR on Wednesday.

Election debate at the University of Copenhagen

Party leaders from the Copenhagen election district are to debate at the University of Copenhagen on 16th May at 17:30-19:00.

The panel consists of:

It will be in Danish, but if you can follow most of it, you and your friends should consider coming down and learning more about the candidates on the ballot.

Are you an EU citizen resident in Denmark? You can vote in European elections

The European Parliament elections in Denmark 26th May, and if you are an EU citizen you can vote. The rules state that you can vote if you are a Danish citizen or a citizen of another EU member state, provided you have permanent residence in Denmark and are at least 18 years of age.

So how do you do it?

If you can vote, you automatically get an election card, a ‘valgkort’, with the address of the place where you can cast your vote – by post.

But. And this is a big but. In order to get a ‘valgkort’, it is necessary to be on the electoral register (valglist). As a reader of a previous version of this article (Malte) has made clear to us:  For non-Danish EU citizens, this only happens automatically if you have voted in a previous EU election. Otherwise you have to apply for this, but unfortunately we have already passed the deadline.

Swedish students: Universities should ‘practice what they preach’ on climate

Universities and colleges in Sweden are the biggest sinners among state-run authorities when it comes to carbon emissions from flying, writes Swedish Radio News. Over half of the 100,000 tonnes of carbon dioxide released by state-run institutions in 2017 came from higher education institutions, with the Karolinska Institute the worst offender.

At Lund University, student organisations are now demanding a 50 per cent reduction of the school’s emissions within the next 4 years.

»It’s the hypocrisy that is frustrating – the university is a main producer of sustainable science and yet we’re not practicing what we preach,« said Lund student Wilhelm Wanecek to Radio Sweden. Those employed by the University fly too much out of habit, according to the 21-year-old computer sciences student.

The topic of CO2-pollution caused by researchers at the University of Copenhagen has also recently been addressed by our own publication.

The study of the Middle Ages has become highly politicized in the United States according to a New York Times article. This ranges from vitriolic blog exchanges, expletive-laced social media conflagrations and conference blowups.

Each May, some 3,000 people descend on Kalamazoo in the United States, for the International Congress on Medieval Studies. But in recent years, the gathering affectionately known as ‘K’zoo’ — and the field of medieval studies itself — has been shadowed by conflicts right out of the 21st century.

Since the 2016 presidential election, scholars have hotly debated the best way to counter the ‘weaponization’ of the Middle Ages by a rising tide of far-right extremists. And hanging over it all is an even more fraught question: Does medieval studies have a white supremacy problem of its own?

In a previous version of this article we stated that EU citizens resident in Denmark have the right to vote in the European elections and that they automatically are put on the election register. However, as an astute reader pointed out, for non-Danish EU citizens, this only happens automatically if you have voted in a previous EU election. Otherwise you have to apply, and we have already passed the deadline. The article has been corrected!