What we know so far: This will be moved or shut down at the University of Copenhagen 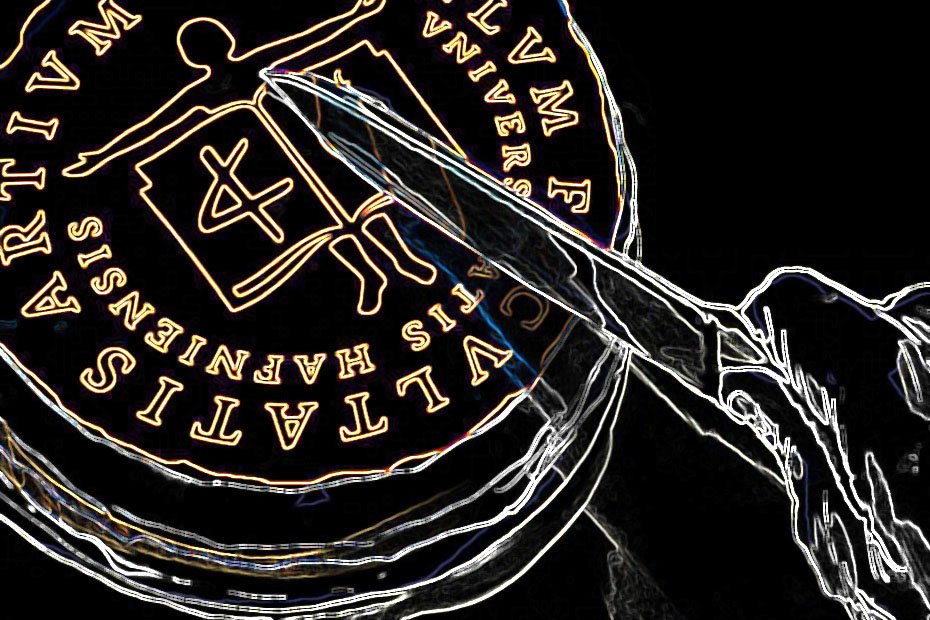 The University of Copenhagen will be smaller after the Danish parliament’s relocation agreement. But by how much — this is yet to be determined.
image: Rasmus Meisler

It has not yet been announced exactly which studies will be affected by the relocation agreement. We do know a few things, however, and so we offer you an overview here.

The University of Copenhagen (UCPH) has now submitted its proposal for cuts and relocations to the politicians.

The plan contains new details about who will be affected by the relocation agreement at the University of Copenhagen. But a lot has still to be decided.

Here is an overview of what we know so far.

Hopes for a large discount

The University of Copenhagen has been asked to reduce the intake of students in Copenhagen by 1,502 student places before 2030. The UCPH management has asked for a discount for one third of them. That is, to completely avoid moving or cutting them.

The discount is to ensure that the university does not have to reduce student admissions on, say, language subjects or IT programmes. The political agreement text states that these types of subjects should be excepted from cuts.

These are the study programmes that will (probably) be cut back

Several of the university’s faculties have, however, revealed part of their plans.

At the Faculty of Social Sciences, the plan is to reduce the number of places by 180. This will probably mean cuts to the bachelor’s degree programmes in anthropology and sociology, and to the master’s programmes in political science and psychology. This is not yet quite certain, as the university is still waiting for a response from the political parties in the agreement.

At the Faculty of Health and Medical Sciences, there will be cuts to places at the Department of Pharmacy. At the Faculty of Science, the master’s programme in clinical nutrition is to be shut down, as previously described here by the University Post.

These study programmes will be relocated

As the name suggests, the stated purpose of the relocation agreement is to relocate student places from the country’s major cities to the smaller ones. The University of Copenhagen has so far only chosen to relocate one-fifth of the student places that will be closed down in the capital.

It is too expensive to set up completely new campuses, and UCPH management states in the justification that it does not want to impose itself on the domains of other higher education institutions.

There are some study places, however, that we know will be moved.

Veterinary medicine has to give up places for a new study programme in Foulum in Jutland, while the medical programme has to be move to a section in Køge, south of Copenhagen.

The humanities have to wait a little longer

Most of the places are to be reduced at the Faculty of Humanities, 640 student places to be exact. We do not yet know which humanities study programmes will be affected, however, because the faculty is still working on its plan.

Many of the courses that the university’s management hopes can set off a discount are at the Faculty of Humanities.

Why don’t we know more?

Several of the other higher educational institutions in Denmark have already announced which degree programmes are to be closed, cut back or relocated. But the management at the University of Copenhagen is more tight-lipped about it.

There’s a reason why staff and students are to be kept in the dark for a while longer, according to Prorector for Education at UCPH Bente Stallknecht.

»If we were to release exactly that we intend to cut so many places on these particular degree programmes, then we would risk the politicians picking and choosing, and saying that we like this degree programme and we don’t like this one. They need to stick to their overall focus and not interfere in the details.«