When the staff get stressed, the middle managers kick down 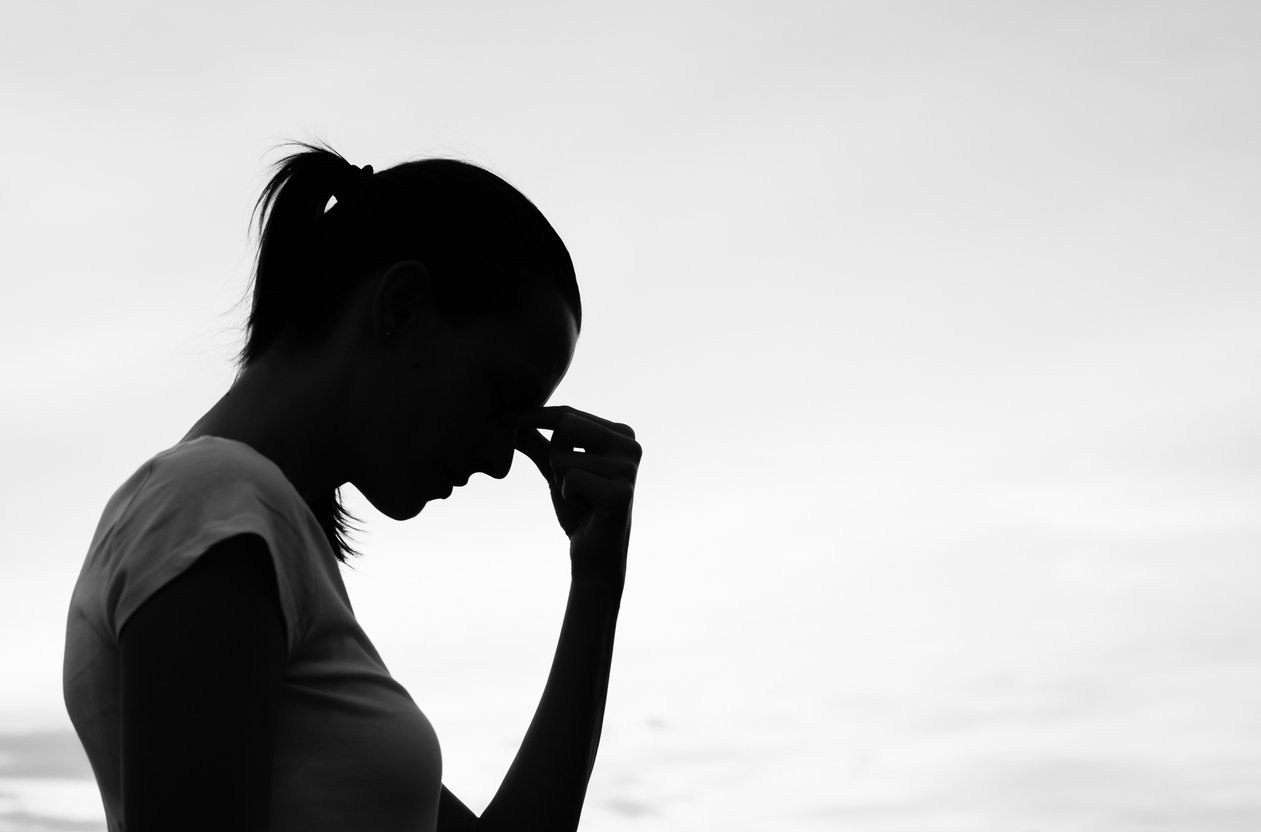 Work pressure — The working environment is rarely improved when employees get sick with stress at a workplace. Many middle managers focus instead on the employee’s personal life as an explanation for the problem. This is according to research carried out by a research group from the University of Copenhagen. The human resource department is looking for inspiration from the study.

Many middle managers have no idea how to cope with employees returning from work after being on sick leave from work-related stress.

Instead, they focus on the sick person’s personal relationships, such as other illness, problems in their family, or their own perfectionism in carrying out work obligations.

You could say that middle managers kick down and turn it into a personal problem that employees have taken ill, rather than kicking upwards and trying to solve the pressure and conflict that leads to the employee’s sick leave in the first place.

This prevents the actual problems in the working environment from being solved, concludes a new study by PhD fellow Yun Ladegaard, Janne Skakon, Andreas Friis Elrond from the Department of Psychology at the University of Copenhagen (UCPH) in collaboration with senior scientist Bo Netterstrøm.

Yun Ladegaard and her colleagues have interviewed 210 employees who have been off work as a result of stress.

“You could say that middle managers kick down and turn it into a personal problem that employees have taken ill, rather than kicking upwards and trying to solve the pressure and conflict that leads to the employee’s sick leave in the first place.” says Yun Ladegaard.

The researchers interviewed a number of middle managers and 210 employees who were off work due to stress in different industries and different types of jobs. No staff or managers from the University of Copenhagen took part in the survey.

Top management in companies should take responsibility and prioritize a good and well-functioning social and organizational working environment to the same degree as, say, the company finances, the study concludes.

According to Yun Ladegaard, the University of Copenhagen also lacks a strategy for what to do when stress-affected staff return, and a plan for how to they can be maintained in their positions.

“There is no contingency plan and no overall strategy, so it is left to the individual middle manager in the different departments and centres to handle it. This means that the organisation does not learn,” says Yun Ladegaard.

No relief from work pressure

She has, together with her research colleagues, also investigated whether middle managers introduced organizational or practical changes that could ease the pressure of work in the department to avoid more work-related stress sick leave.

I have seen examples of middle managers who were incompetent, without their own manager addressing this, so it is just as much about senior management.

One of them had set up a gym room, while another had sent the individual employee to stress treatment, but none of these measures focused on easing the workload for employees.

“The department is to deliver the same performance as before, and some of the middle managers we interviewed said that they had the experience that they alone had the responsibility, with no knowledge or tools to handle the situation,” says Yun Ladegaard.

“Some middle managers are good and some are bad, and it often depends on how they perceive their jobs, and whether they believe at all that this is their managerial responsibility,” she says, continuing:

“I have seen examples of middle managers who were incompetent, without their own manager addressing this, so it is just as much about senior management,” says Joan Lykkeaa, who says that she has also been involved in stress leave cases where management was generous and gave the stressed person a longer period of time to get back to work.

Joan Lykkeaa would like to know more about what happens to stressed employees when they return to the University of Copenhagen.

“We do not know how it goes for them when they come back and whether they get a good working life again, so this is something that we might have to look at,” she says.

UCPH has many services for staff

According to Lisbeth Møller, the deputy director at UCPH central HR, the university has policies, guides, and offers of assistance from the HR organization and from Falck Healthcare, which is to support managers’ efforts in getting employees struck down by stress back to work.

Every stress leave is one too many. Unfortunately there are no easy solutions. This is well known, both at UCPH and at other workplaces.

“The University of Copenhagen’s recent workplace assessments have shown that many employees are challenged in terms of the balance between work time and work load, and in terms of the balance between work and private life. This has led to us developing several tools for managers and employees. Every stress leave is one too many. Unfortunately there are no easy solutions. This is well known, both at UCPH and at other workplaces,” she says.

Managers back to school

In addition, it is part of the University of Copenhagen’s manager development program to strengthen participants’ skills in stress management.

Karen Poder, Senior Executive for Skills and Manager Development at UCPH, says that department heads, deans, rectors, faculty directors and deputy directors in the central administration have heard talks on understanding and managing employee stress from Malene Friis Andersen, the author of a handbook for managers ‘Stop Stress’.

Managers at many levels have also been taught this at courses and workshops, and in the context of staff annual performance and development reviews, it is part of the concept that the manager and employee discuss ‘balance and well-being’.

In addition, managers are expected to follow up on results in the workplace assessments, where employees are asked about their physical and mental work environment.

“I think we do a lot. Not through a big showy strategy but through a number of concrete efforts,” says Karen Poder.