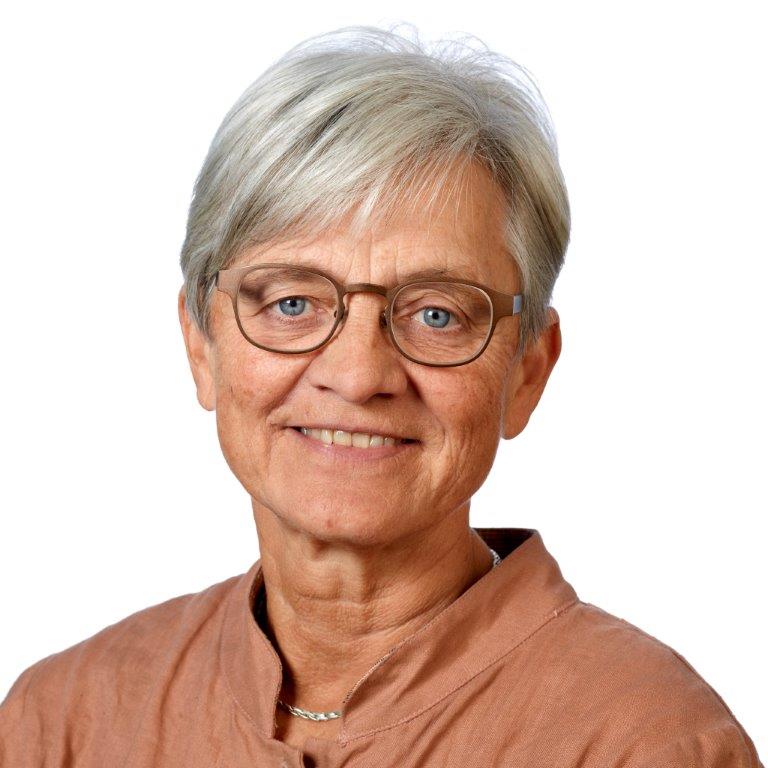 The history of female scientists and womens’/gender research needs to be written. And women need to be put at the heart of both the history of the university and its future strategy. Why not let the goal for 2029 be a gender-balanced university?

On 17th May 2017 Inge Lehmann was honoured at the University of Copenhagen as one of the greatest Danish scientists ever with a symposium on her work and the  next to Niels Bohr and Hans Christian Ørsted.

On this occasion, it was not well known that the archivist Lif Lund Jacobsen was working on a scientific biography of Inge Lehmann. She talked about it at the symposium on 17th November 2017 with the title: The first female scientists and gender researchers at the University of Copenhagen.

The sin of omission was in the headline of the press release on 8th March 2015, when the forthcoming monument was presented. They had failed to honour Inge Lehmann for her groundbreaking discovery of the earth’s core. “The big changes, however, are hardly ever achieved with a single ‘national holiday’”, it states at the end of the press release. It calls for a long hard struggle. “Anything else would be a new sin of omission.”

It would also be a sin of omission not to write the story of the female academics. The female scientists’ history accounts for only 23 pages in the work on the history of the University of Copenhagen 1479 to 1970, 14 volumes, which takes up half a metre of shelf space, 61 centimetres to be exact.

What was not possible in 1979 must be possible in 2029. Or towards 2029. As already in 2019 it is 100 years since we got the law on equal pay rights, which meant that female academics could get the same salary as men. Until then, female academically qualified archivists got 40 per cent of mens’ salaries.

You can start with the small things.

The site ‘student protests in ’68” has eyewitness accounts from the events by six men! In addition, the image of the student Finn Einar Madsen, who ousted rector Mogens Fog from the rostrum in the Ceremonial Hall during the annual commemoration, which has become the symbol of student revolution.

About 40 per cent of the students were women at the time, so there must have been one woman among the rebels. There was, because I was there. I was a member of the student council at Odense University, a member of the housing committee, and we took part in Danish Student Joint Council meetings.

The history of women researchers and women’s and gender studies’ history needs to be written, and women need to written in to the heart of both the history of the university and the future strategy.

I was very impressed by the loud-mouthed women while I belonged to the silent crowd. Two years later, in 1970, Fog’s rostrum was taken over by a female student, who welcomed the new students to the men’s best marital market. Ekstra Bladet depicted this happening on 3rd September , 1970. Why is that event not included?

Since 1979, women’s studies grew and turned into books, works and dissertations during the 1980s. In 1984, Pil Dahlerup defended her dissertation on the modern breakthrough’s women, and received alot of attention. The following year, Nana Damsholt wrote the dissertation on Images of Danish Women in the Middle Ages.

The history of women researchers and women’s and gender studies’ history needs to be written, and women need to written into the heart of both the history of the university and the future strategy. Why not let the goal for 2029 be a gender-balanced university?