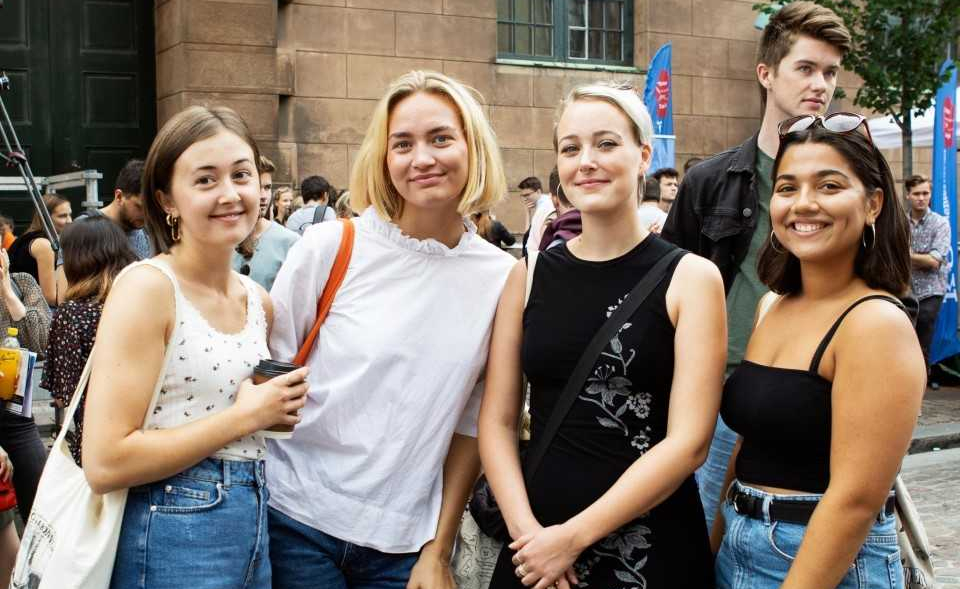 Photo from the matriculation ceremony of 2019
image: Hedda Rysstad

EDUCATION — Most new students on higher education programmes are women. And individual subjects are dominated by specific genders. Here are the numbers.

We have gradually got used to it: Yet again this year, more than 60 per cent of students admitted to the University of Copenhagen were women.

And this is a trend throughout the Danish higher education sector. A review of the admissions figures from the Ministry of Higher Education and Science shows that women make up almost 57 per cent of applicants admitted to higher education this year.

9,000 more women than men were offered a place on a Danish higher education programme in 2020. This has, more or less, been the case since the mid-1990s, according to data from the Danish Ministry for Higher Education and Science.

Generally speaking, women dominate the subjects at university where the admission requirements are the highest. Out of the eleven top subjects in terms of grade requirements, this year only mathematics-economics with a shared tenth spot, and actuarial mathematics in third place, have a majority of men.

This may be because the female students from upper secondary school get the highest grade point averages. According to Statistics Denmark, female students got an average of 7.4 in average on the Danish grading scale, while men got 6.9 in 2018.

Men go for the top salaries

If you only look at the eight universities (and leave out university colleges etc.), the disparity is less pronounced. Just over 52 per cent of this year’s admissions are women.

This is partly due to the fact that the Technical University of Denmark (DTU) and the IT University have a pronounced shortage of female students. Only one in every three students enrolled at DTU was a woman this year, while it was less than one in four at the IT University.

There are changes underway, however. According to the Ministry for Higher Education and Science, the IT programmes admitted 20 per cent more women this year compared to 11 per cent more men.

The figures obscure another underlying trend. While men are generally outnumbered among students enrolled in Danish higher education programmes, they are present in good numbers in the subjects that lead to the highest income later in life. Based on a recent calculation from the think tank CEPOS, this applies to courses such as actuarial mathematics, computer science and mathematics-economics, all of which have a majority of men among students.

This means that men are expected to be over-represented at the top, and at the bottom, in the future also. Most men get the astronomical salaries, most men never get a higher education.

It is complicated, in other words, but according to a number of organisations, this is no excuse to not actively attempt to work against the imbalances at all. Read more in this article (in Danish) here.