Yes, UCPH has challenges. But the university act is not one of them 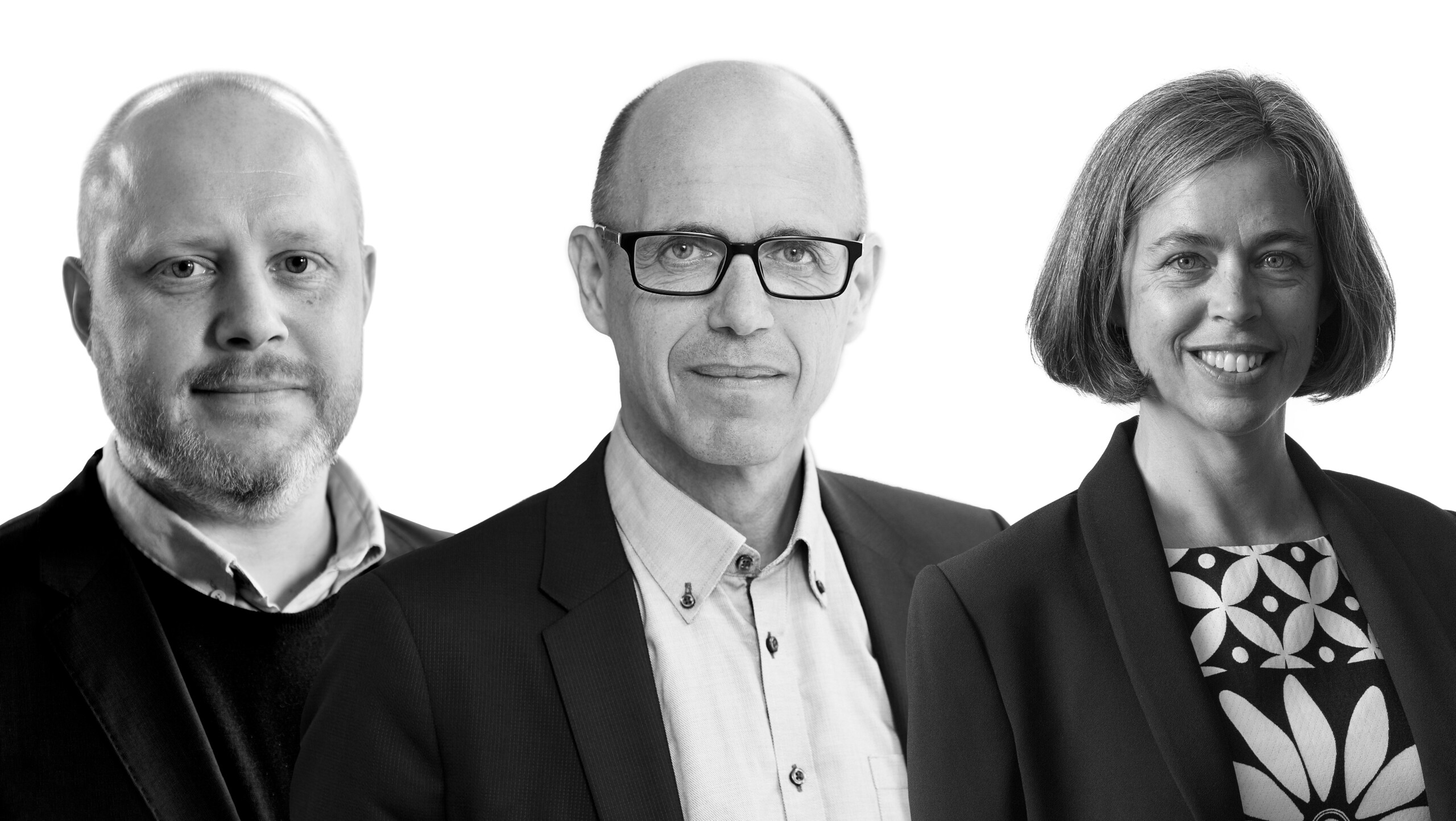 Real autonomy with freehold ownership of buildings and a boost to basic funding. In their first column this year, the Rectorate respond to the criticism levelled at the University Act. By no means the University's biggest problem, they say.

Army-style governance. Researchers not heard. Bullshit strategies. A host of HR, finance and communications staff. All down to the University Act, goes the criticism of the Act that regulates universities. This criticism was voiced here last autumn and most recently in the Danish magazine Ræson in January. However, the University Act has been an ongoing topic for media debate since the 2000s.

We would like to push for more involvement so that management – at all levels – can better capture and support academic freedom and academic expertise. Both of which are important for making wise decisions. How? Should researchers have a different kind of influence in the departments? That is something we should discuss in councils, boards and committees.

The University Act has mostly been good

But the basic analysis is not correct. The University Act has for the most part been a success – also fuelled by more research funding. UCPH has been on a steadily upward curve in terms of scientific production and quality. The University has become distinctly more international and UCPH holds a key position in several research fields. And the administration has become more professional. The University can prioritise, communicate and implement decisions that were not possible 20 years ago.

Furthermore: Critics overlook the arm’s length principle between politicians and the university laid down in the Act. That was not the case earlier. It is a healthy principle that shields academic freedom from direct political interference.

What if the Danish Parliament were to amend the Act? This could go in the wrong direction and lead to more direct political control. Like regionalisation and reduction of student places that UCPH is currently struggling with.

We do not deny that the university has problems. Even significant problems. But they are not caused by the University Act.

Ironically, one problem is the huge success of winning external funding, often from the most quality-conscious purses. Without these funds, UCPH could not have made the international leap. Researchers and foundations deserve great recognition for that. But we are rapidly approaching a limit. External research funds take up a good deal of basic funding, which we must re-channel in order to cover the ensuing overhead costs for buildings, administration and IT. The cost of winning DKK 1.00 is around DKK 0.74. It is hugely frustrating that we are unable to initiate research projects and invest in research talents or education because basic funding has run out.

Another problem has almost become a media serial. The press regularly unveils new horror stories about delays and cost overruns of government building projects for UCPH. Topping the list is the Niels Bohr building. It seems insane that the University must pay for the government’s building scandals via skyrocketing rent payments all due to poor project management.

Now the government has finally put a freeze on the rent – and thank you for that! But the legislators should change the whole system. The incentive structure ought to be such that those who call the shots in a construction project also pay the bills. In this case the government. Our annual construction costs amount to DKK two billion (going on three) and diverting funding from research and education is unavoidable.

Give the university real autonomy

We could list other problems. For example, the bureaucracy that hits UCPH when we want to bring in researchers from abroad. Or the cap on how many international students we are allowed to admit. In her New Year’s address, the Prime Minister may have left a window half-open, and we intend to keep it that way for the university’s international recruitment.

The University Act is not perfect. But the fundamental ideas were good. The university as an independent government institution, detached from the political system. Add to this the globalisation funds, which gave altitude and latitude. That has now been restricted after building scandals and fiscal austerity disguised as reprioritisation contributions and regionalisation.

And the solutions? Create real autonomy by allowing UCPH freehold ownership of its buildings. Boost basic funding, which is a universal remedy for academic breadth, excellent programmes, free research and a means to match the vital external funds.