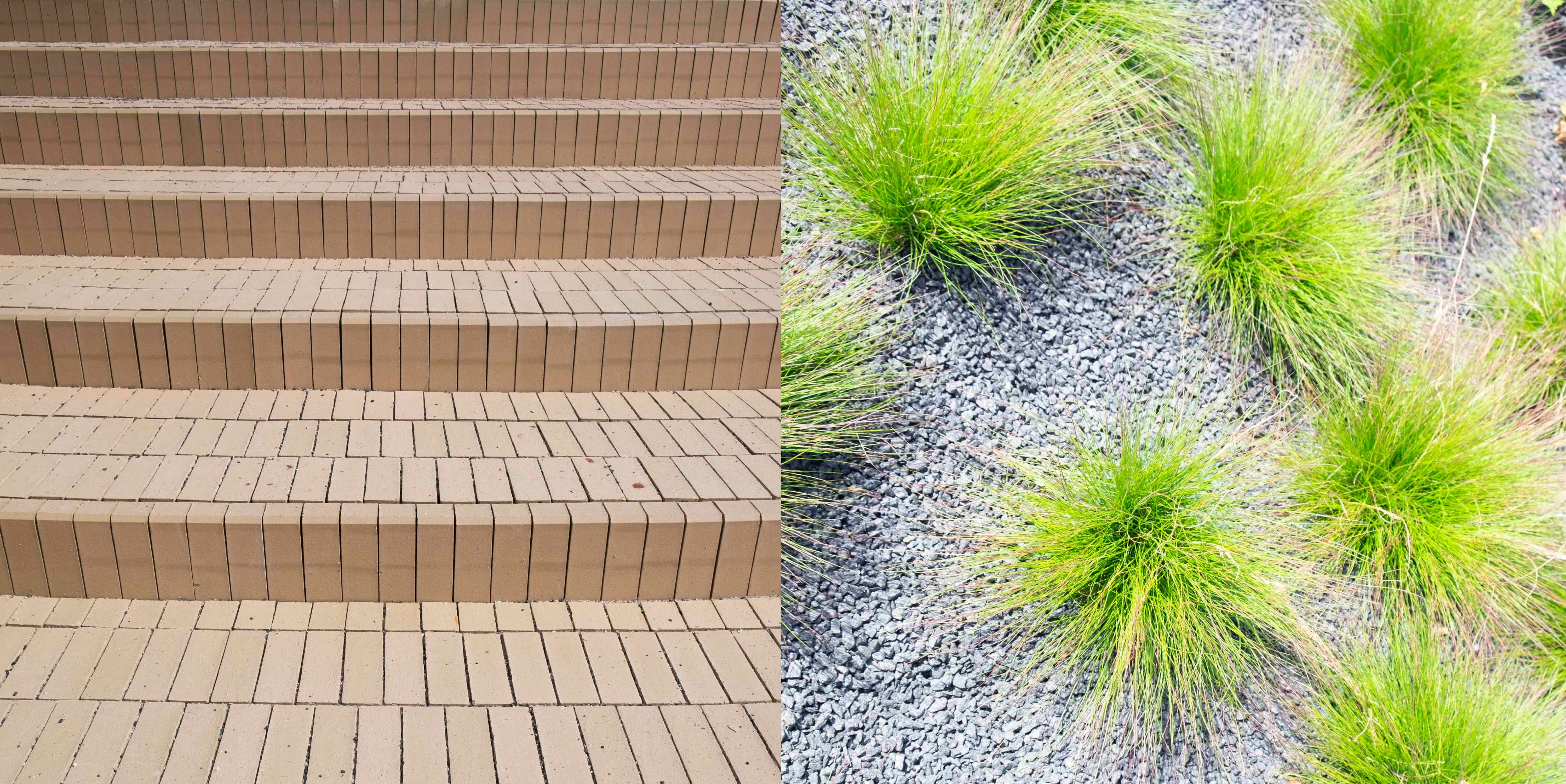 New hang out spot — The new square on South Campus is best described as a perfect, trash and graffiti free love child between Teletubbie Land and a computer-generated architect’s model.

The baby sun screeches and laughs as it ascends the sky above the green landscape of Teletubbie Land. Tinky Winky, Dipsy, Laa-Laa, and Po are hugging each other while a windmill spreads pink glitter over the rolling hills.

As a child of the 90ies, it’s hard to not feel immediately transported back to that glorious era of psychedelic children’s entertainment when you find yourself standing on the recently opened Karen Blixen Plads on South Campus.

Construction of the new square was scheduled to be concluded by December 1, 2018. Then it was postponed until sometime in the spring of 2019, perhaps Karen Blixen’s birthday on April 14, but it wasn’t until this summer the new square finally opened – “opened” in this case meaning the fence was removed.

The new square on South Campus boasts 2,100 new parking spots for bicycles, but it remains populated by orange traffic cones connected with tape and the workers are still at it – placing the last bricks, sweeping up sand… And there’s a lot of sand… All over the square. The fence has been removed, but the square is not completely finished yet (we weren’t able to find any of the promised high-tech outdoor charging stations, either).

The new square is divided into two parts. Universitetstorvet closest to KUA 2 presents a hilly landscape paved with yellow bricks and decorated with green circles of plants and smaller trees that still have some growing to do. There’s a dip in the square where a bicycle parking lot has been installed and three large, hollow domes have been placed at the centre, so you can park your bike out the rain and hang out between lectures.

You can also hang out and enjoy your lunch on the staircases leading up the sides of the domes.

The dome is also a recurring motif throughout the lay out of the Grønningen-square which stretches out toward Tietgenkollegiet. Many smaller domes covered in wild growth work as a nice little tribute to Amager Fælled further down the road. In between the domes gnarly paths furnished with benches make up the perfect spots for people watching.

Even though some students have already begun using the new square, it still looks like a pristine trash and graffiti free lovechild between Teletubbie Land and a computer-generated architect’s model. But when you get up close, it’s all very real. 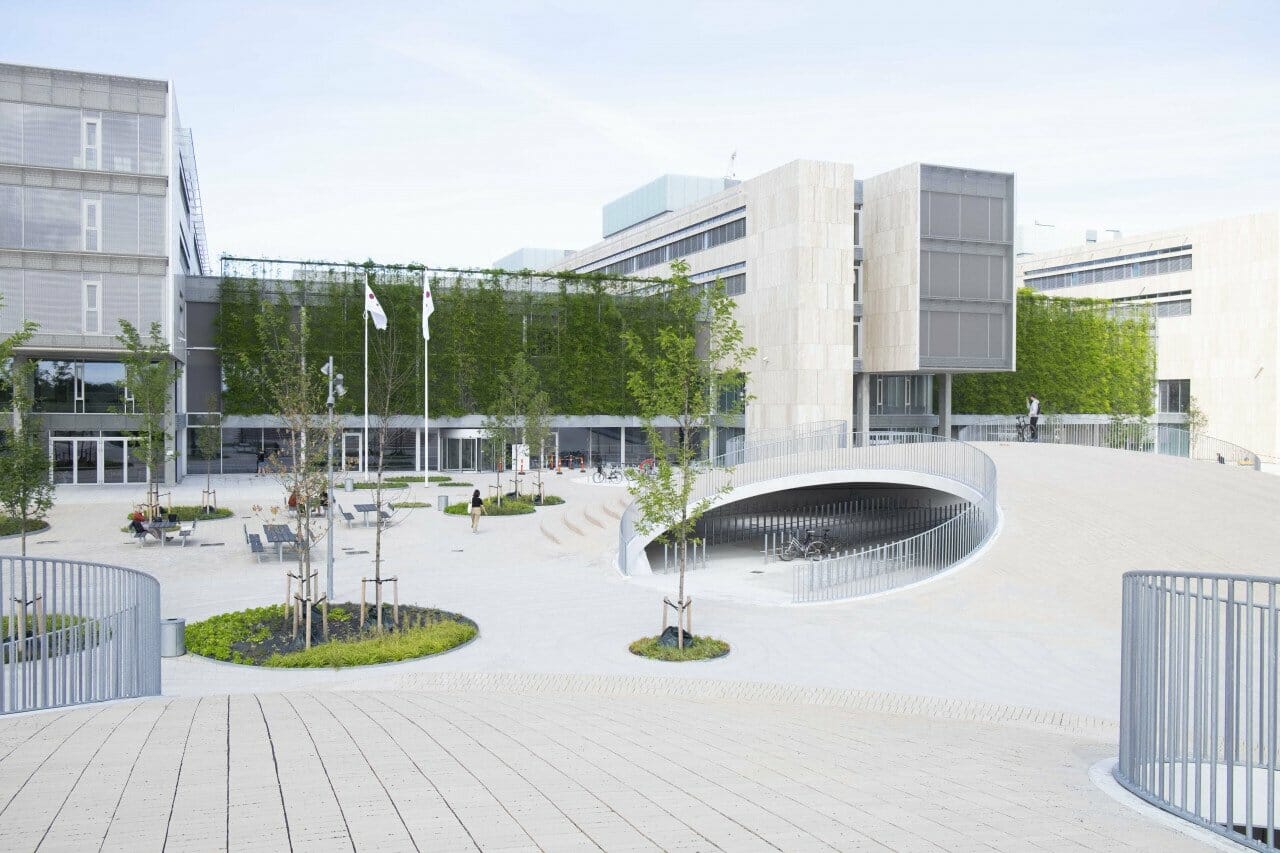 Stock photo? - It looks like a stock photo but the square is open for business.
image: Lene Munk 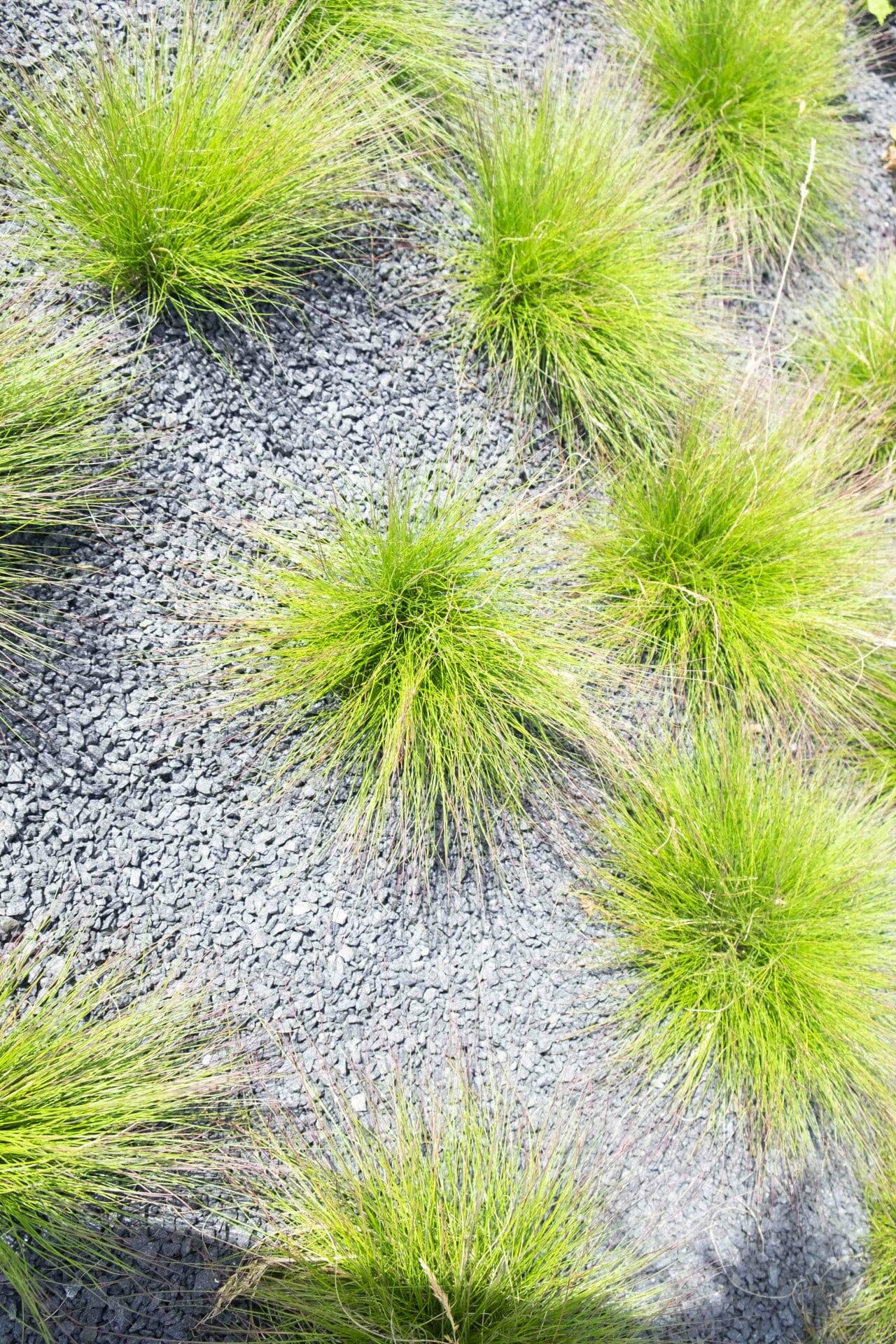 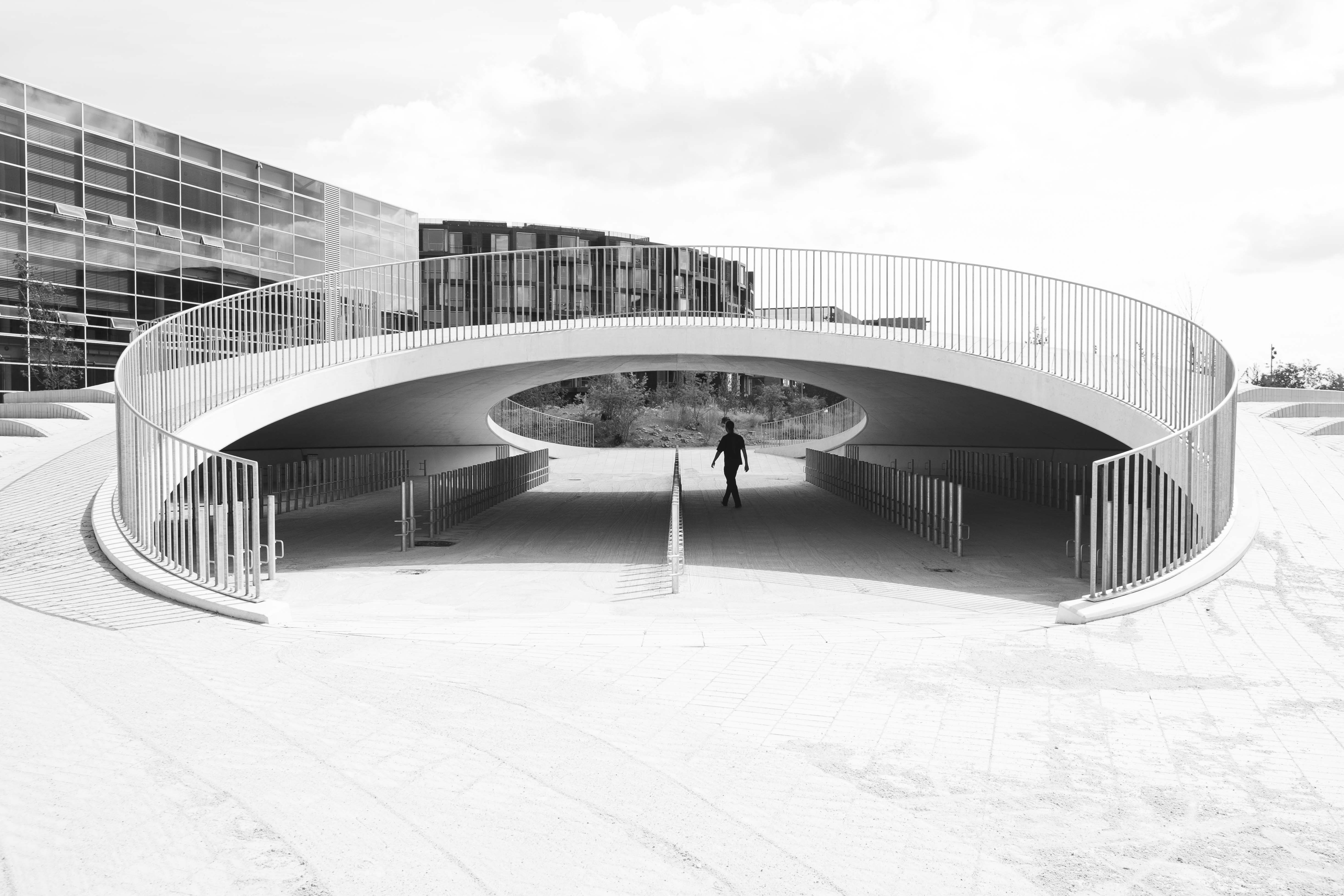 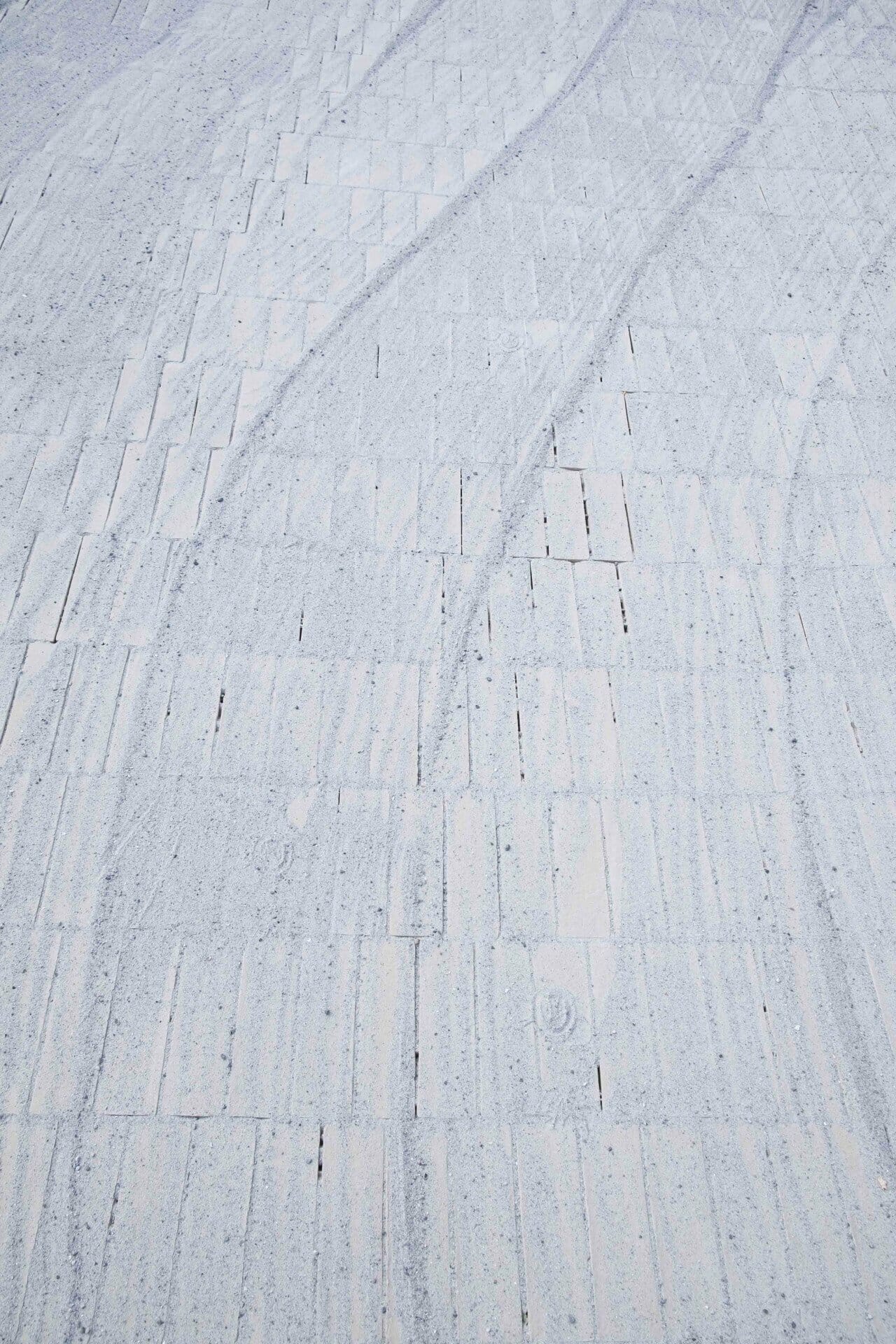 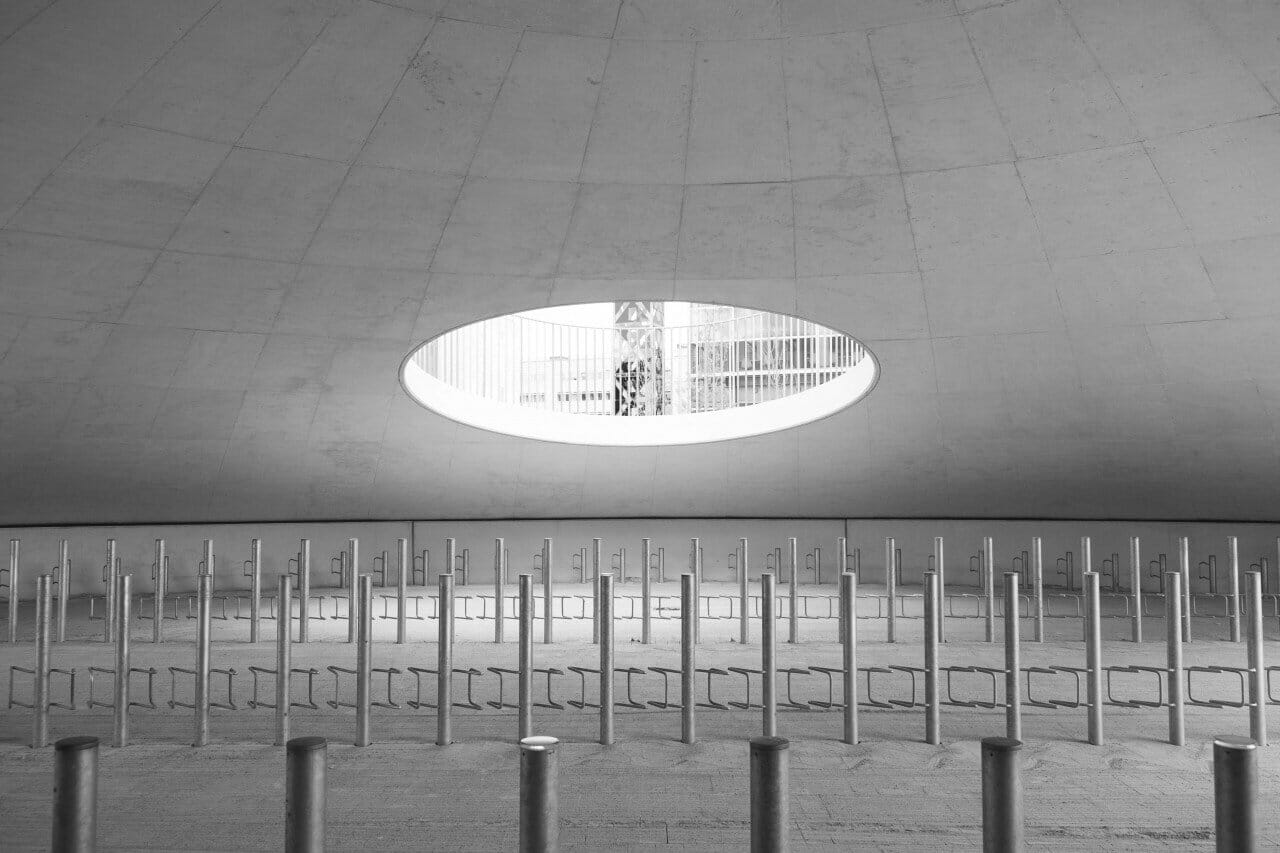 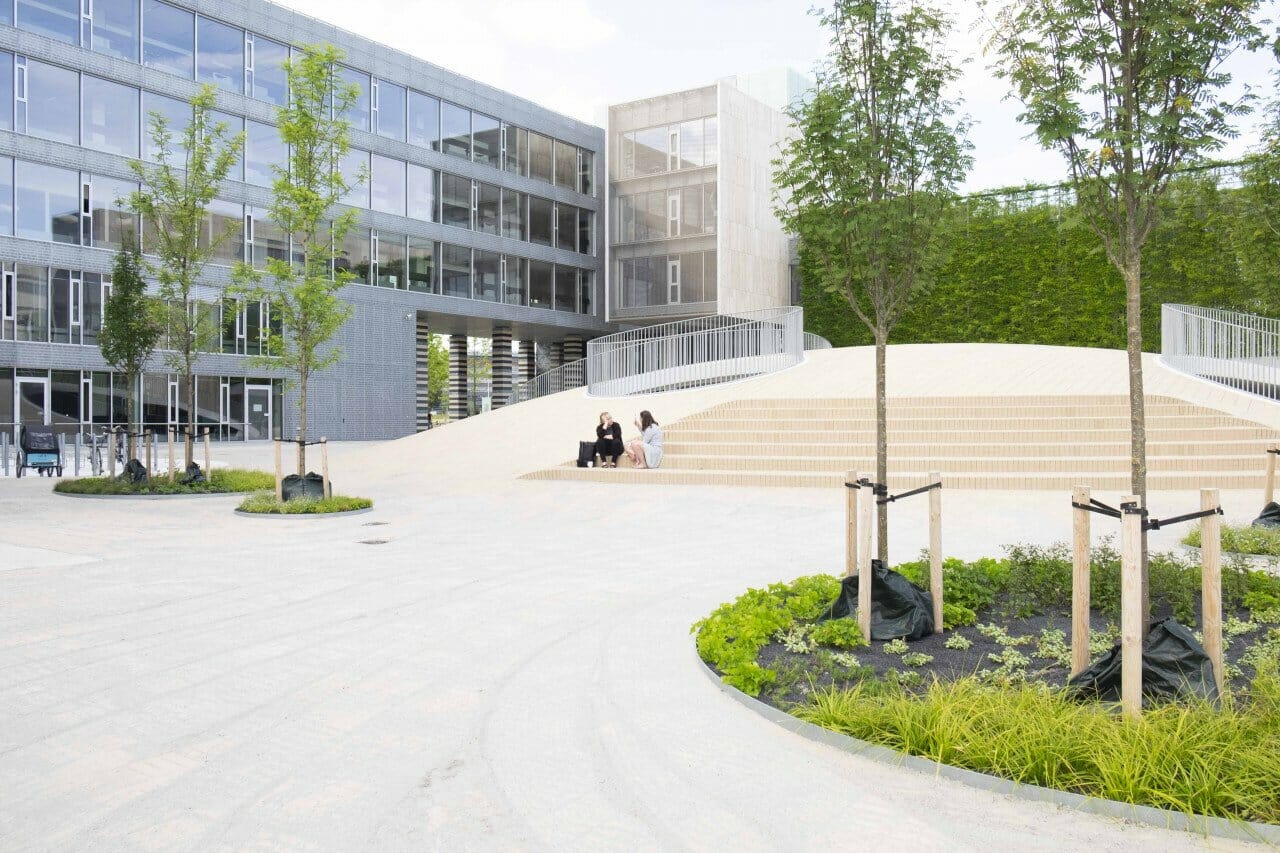 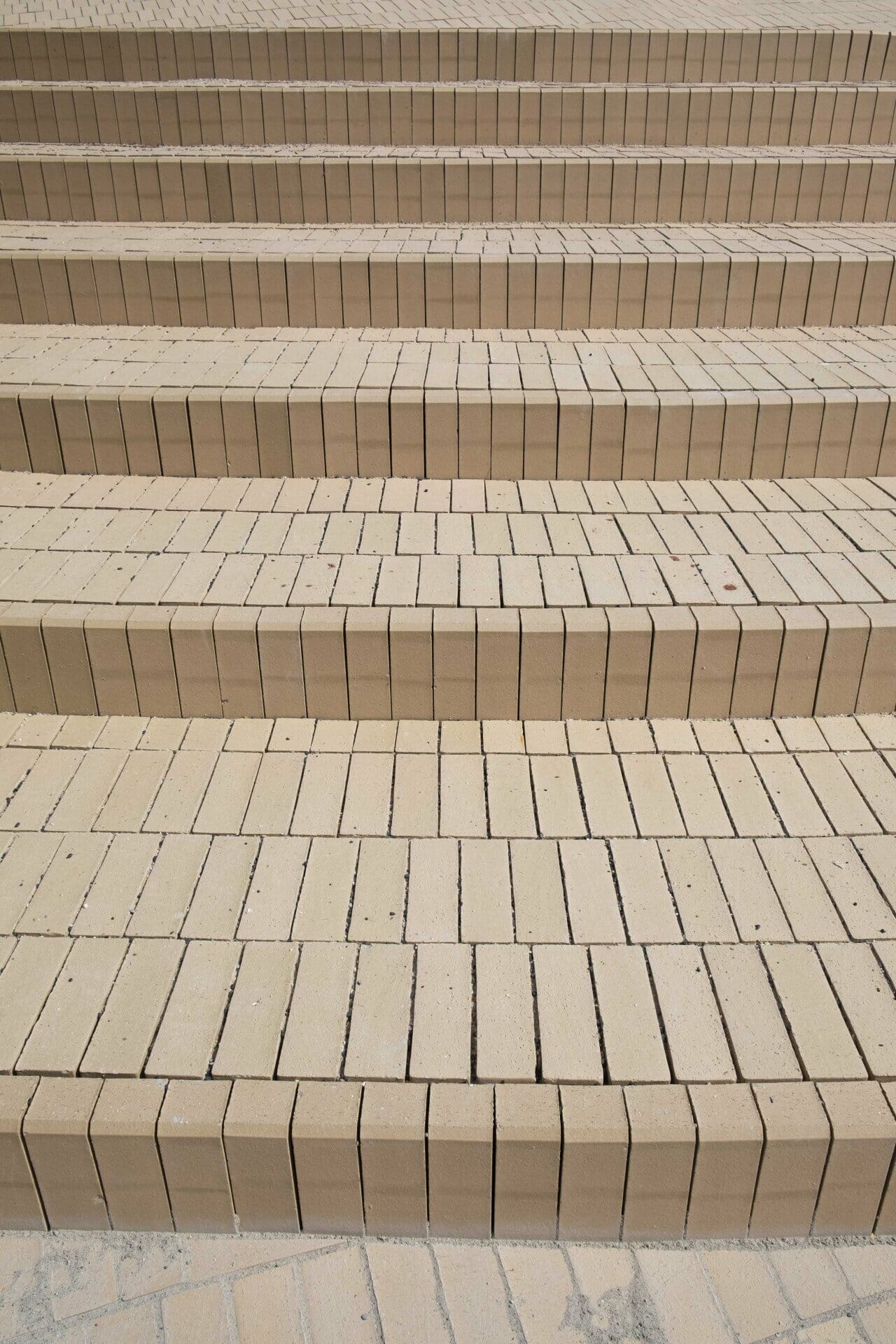 Unspoiled - Not a single piece of trash, not a single line of graffiti.
image: Lene Munk 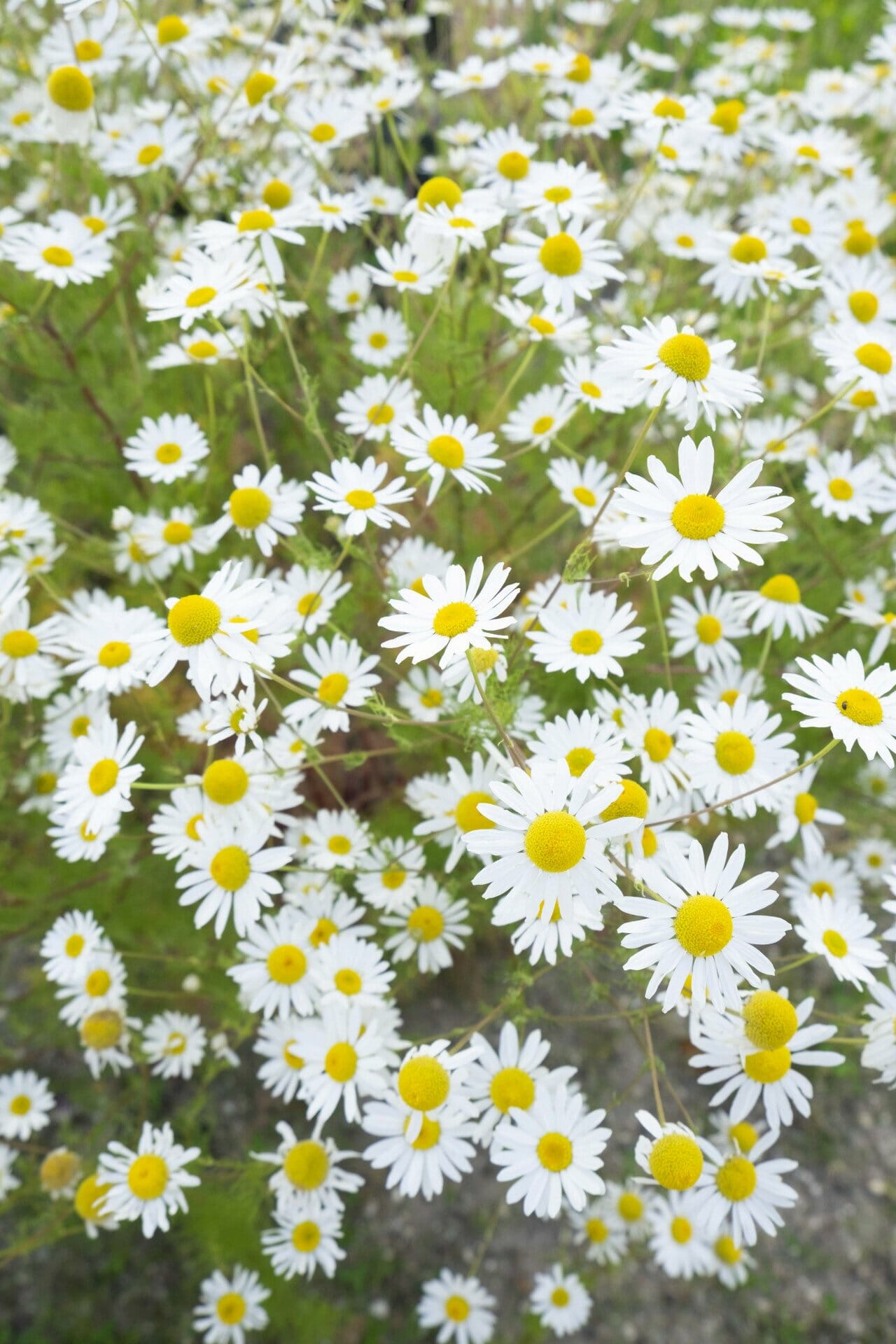 Tribute - The plants on the square are reminiscent of long walks on Amager Fælled.
image: Lene Munk 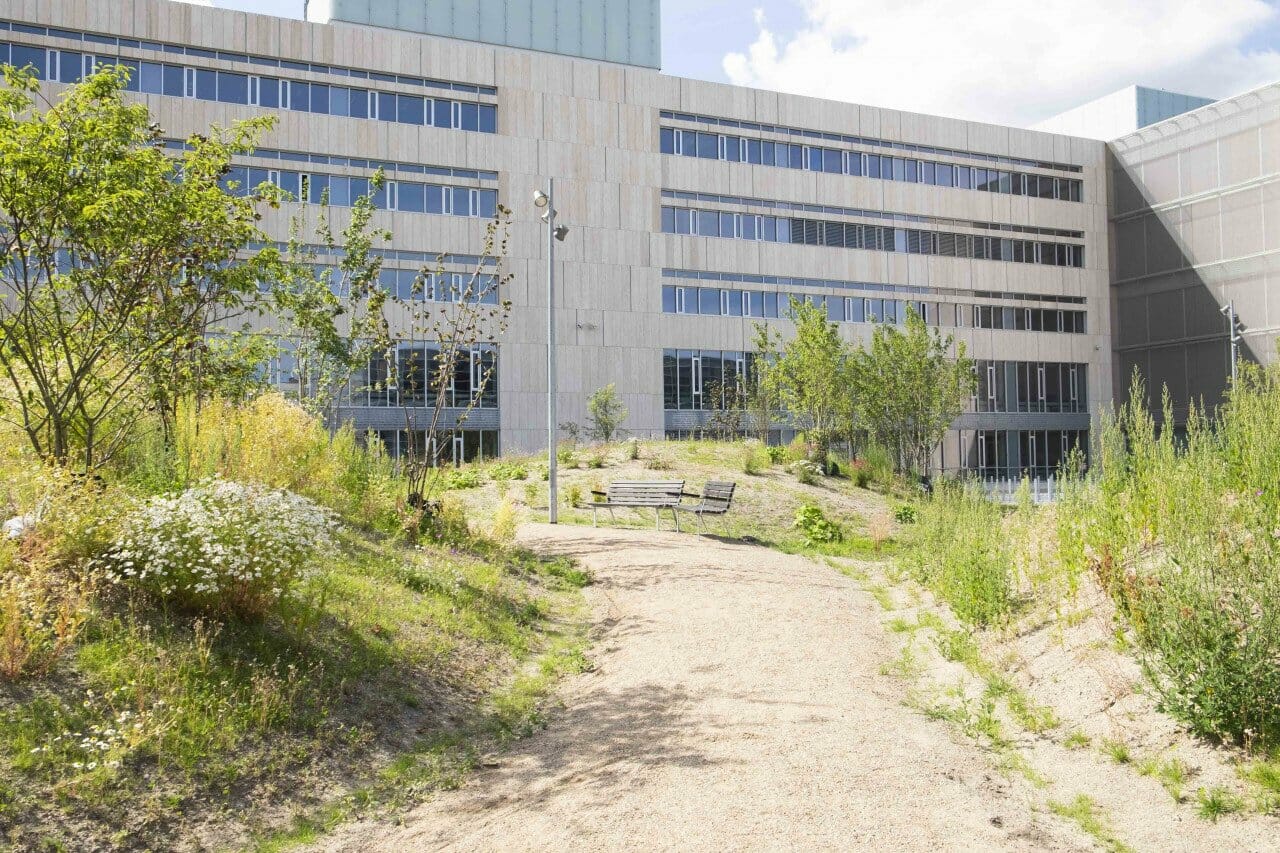 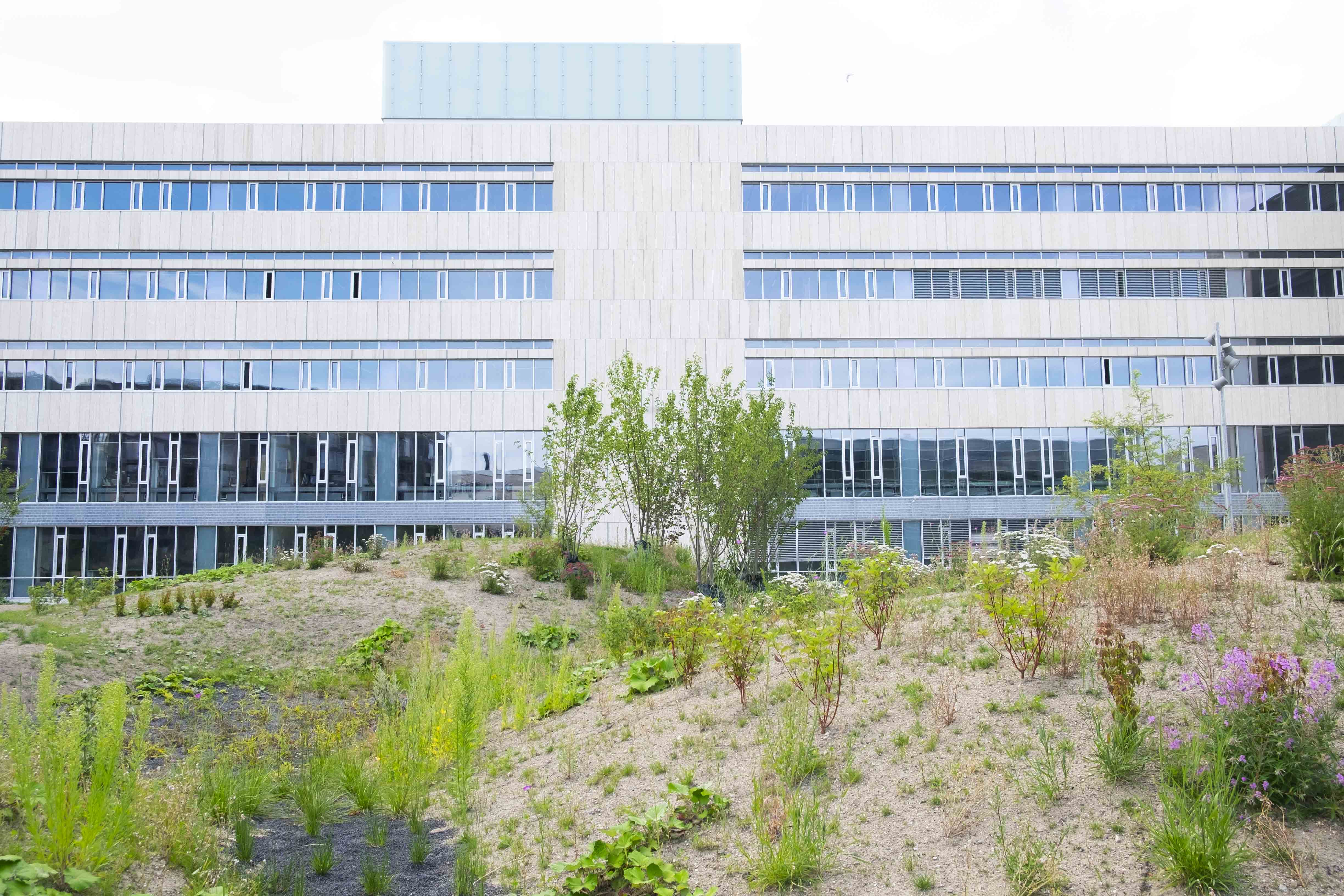 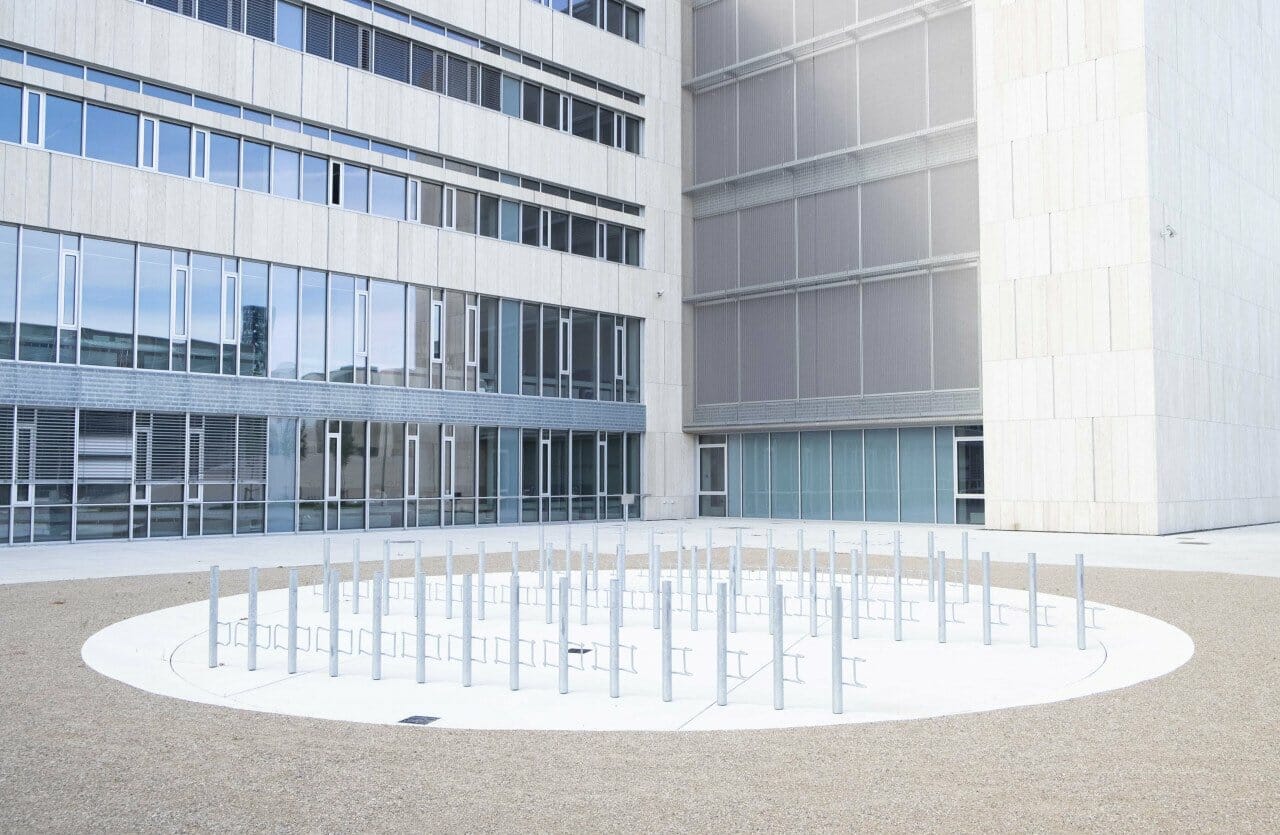 Cold - Not the most charming part of the new square.
image: Lene Munk 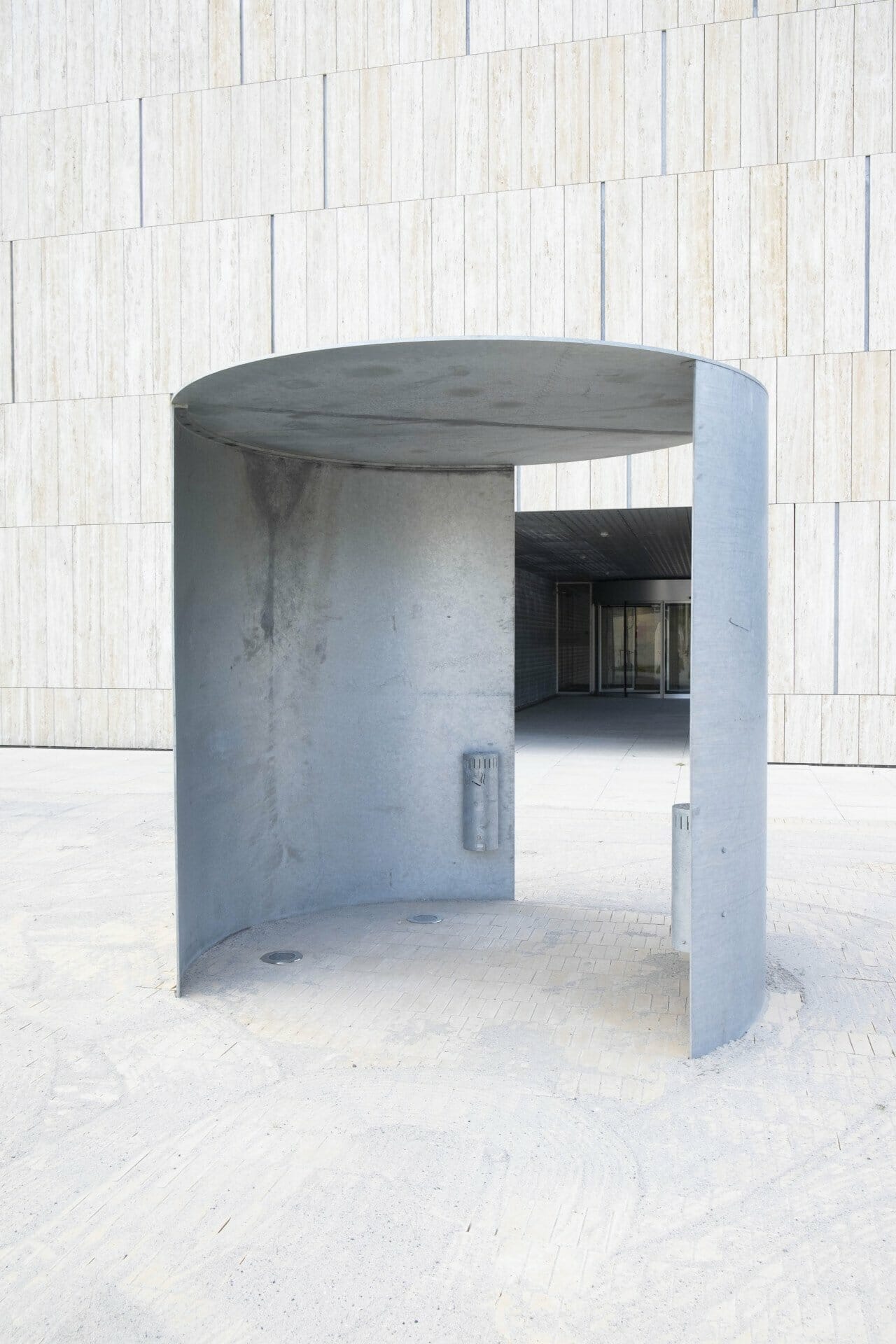 Nook of shame - There’s even a spot for smokers…
image: Lene Munk