Assyriology led to job at Harvard 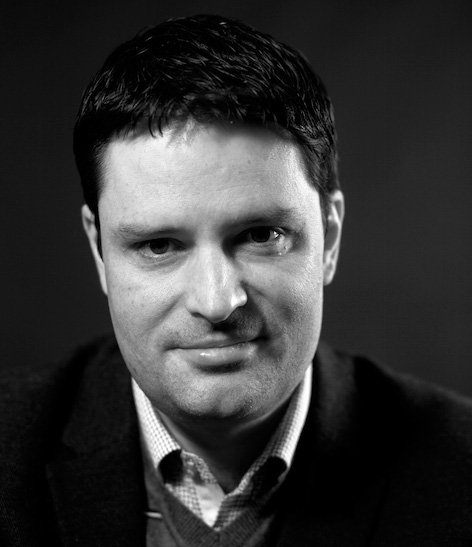 Small subjects — For Gojko Barjamovic, a degree in Assyriology from UCPH was the path to a job at one of the world's most prestigious universities.

Assyriology was one of three minor subjects at the University of Copenhagen (UCPH) that were singled out in a memo in June from the Ministry of Higher Education for a having record-high unemployment among newly graduated students.

46 percent of the graduates were out of work, it said. But this claim turns out to be incorrect. Following an official complaint by the University in relation to the erroneous figures, the Ministry has now removed the statistics from the Uddannelseszoom website designed for young people to seek out information about each subject before deciding what study program to apply to.

Assyriology typically produces only a single graduate student each year, and according to Associate Professor, Nicole Brisch, graduates are generally successful in getting positions at recognized universities abroad after taking a Master at UCPH.

Too often, we see a very primitive conception of ‘profit’ in discussions of Danish higher education. Too much is concerned with economy in the narrowest possible sense of the word, while a society should have an interest in understanding itself at a deeper level, and not just focus on whatever leads to simple economic gain.

One example of this is Gojko Barjamovic, who currently holds a position as a Senior Lecturer at Harvard University in the United States.

His wife, Agnete Wisti Lassen, whom he met when they studied Assyriology in Copenhagen together, is now Associate Curator of the Yale Babylonian Collection.

They both found their jobs while they were postdocs in the US funded by the Carlsberg Foundation – which he points out has traditionally been a major support for many of the small academic subjects in Denmark. 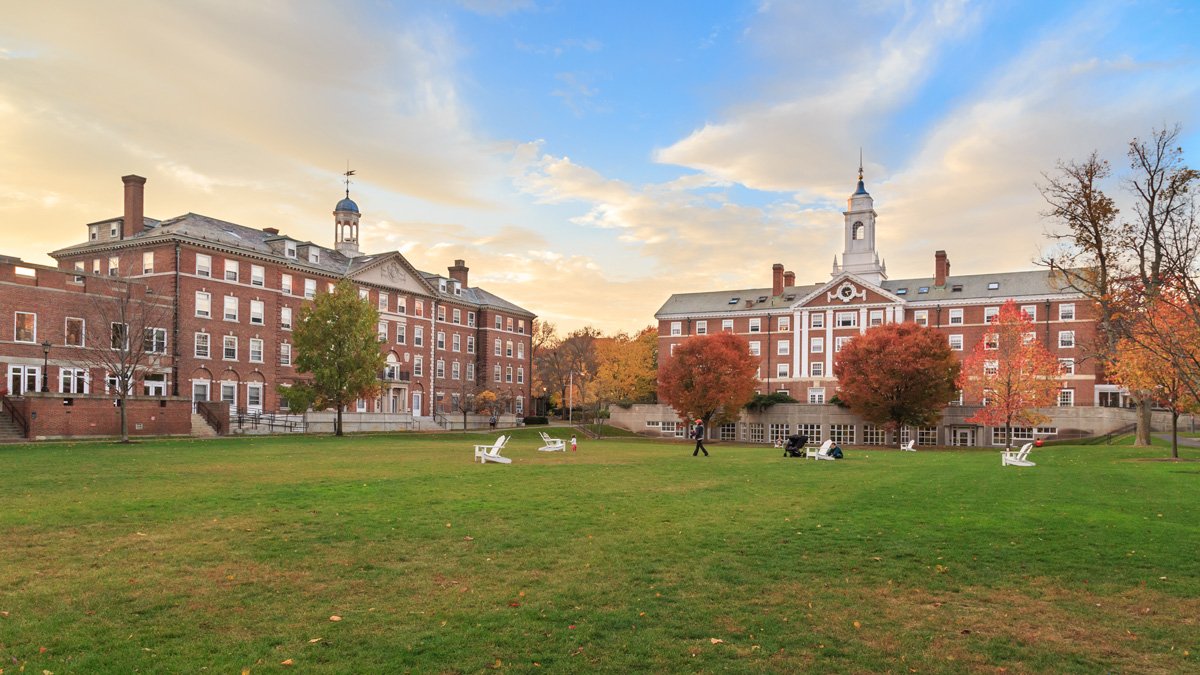 Barjamovic states that he feels a different level of respect as a researcher in the Humanities in the United States than in Denmark, where he sometimes had the impression of being treated as a second-class citizen of Academia.

“In a Liberal arts college in the U.S., a field like Assyriology is a fundamental part of student training, because its mission is to train complete human beings. One cannot imagine that someone properly educated knows nothing about the origins of human society, for instance. At Harvard, Assyriology is an essential piece of the puzzle that contributes to the broad training of the students, and one is in that sense therefore on equal terms with, for example, a physicist or a law professor. One does not get that same sense at UCPH,” he says.

In Denmark, general education is reserved for secondary-level education (gymnasium), when one is not yet at a level of development, neither personally nor intellectually, to fully take in the breadth of such an education, he believes.

Not oriented towards professional training

Students in the U.S. often know the professors from UCPH, and have read their work

Gojko Barjamovic explains that Harvard College, like most of the other top schools in the U.S., aims to impart a broad general knowledge and develop general intellectual capacities, in contrast to a professional, vocational, or technical curriculum like in most Danish universities. Specialized training follows on the Graduate level and leads towards a Pd.D., which only a small fraction of students go on to pursue.

Instead of your major, a major defining factor of your academic profile is the school itself, he explains.

»Students are encouraged to take classes in a variety of subjects and can immerse themselves in Assyriology or Celtic as part of that training without fear that it will somehow negatively affect subsequent employment opportunities. On the contrary, college graduates are typically assessed on the basis of the ‘package’ of subjects that they put together during their training and their ability to define an individual intellectual profile for themselves. In this context, classes in major departments, such as Economics, Law or Statistics, are often framed by courses taken within smaller disciplines in the Humanities that help create a profile of you as individual in the job market,” says Gojko Barjamovic.

The Danish system, on the other hand, is no longer good at embracing the academic diversity that universities need to build on, he believes.

“Too often, we see a very primitive conception of ‘profit’ in discussions of Danish higher education. Too much is concerned with economy in the narrowest possible sense of the word, while a society should have an interest in understanding itself at a deeper level, and not just focus on whatever leads to simple economic gain. Your breadth of knowledge and understanding of the world is not seen as crucial to your future success here in the same way as in the United States – in diplomacy and finance, as politicians and in culture,” he adds.

Elite university for better and for worse

Harvard, of course, is an elite university for better and for worse, which makes it difficult to draw direct comparisons to a state-funded school like UCPH, says Gojko Barjamovic.

Harvard admits about 2,000 new students into its College each year, but for nearly all of those who make the cut, this will ultimately lead to a place at the very top of American society. For reasons of decorum, he will not comment on individual students he teaches, but points out that all presidents of the United States since Carter, and most of the political elite in Washington, D.C. are graduates from either Harvard or Yale.

“It’s not unlikely that I will teach the next Obama or Trump, but I do see the downside in having your place in society tied so directly to the school you end up at at the age of 18. The elite in the United States is an exclusive club, and if you do not end up in one of a small dozen schools in the country after high school, your opportunities to enter the very top of society are limited. This is certainly a contributing factor to some of the serious tensions we see playing out in the U.S. at the moment,” he adds.

According to Gojko Barjamovic, the reason why a number of the small disciplines at the University of Copenhagen, such as Egyptology, Assyriology, Indo-European and Classics, traditionally take a place at the forefront of their field internationally is a focus on apprenticeship and situated learning, where leading academics and their senior students teach incoming graduates as part of a learning community. One is trained to think and work as a researcher from day one, and it is not uncommon for students to produce their own research already at the BA-level by working in groups, and creatively, with the material.

“Students in the U.S. often know the professors from UCPH, and have read their work,” he says.

This leading position is in his view at risk of being lost, however, as all subjects in the Danish universities are forced to conform to the same narrow set of criteria.

“Danish programs are becoming increasingly homogenized and adapted to one single structure. But it seems meaningless that a microscopic subject, such as Assyriology, which is specifically oriented towards producing researchers, and which is tasked with delivering very few graduates to compete for international positions, should be assessed according to the same principles as major academic programs with a much more direct professional orientation,” says Gojko Barjamovic.