Can an obesity acceptance activist do research on fatphobia? Yes, says dean 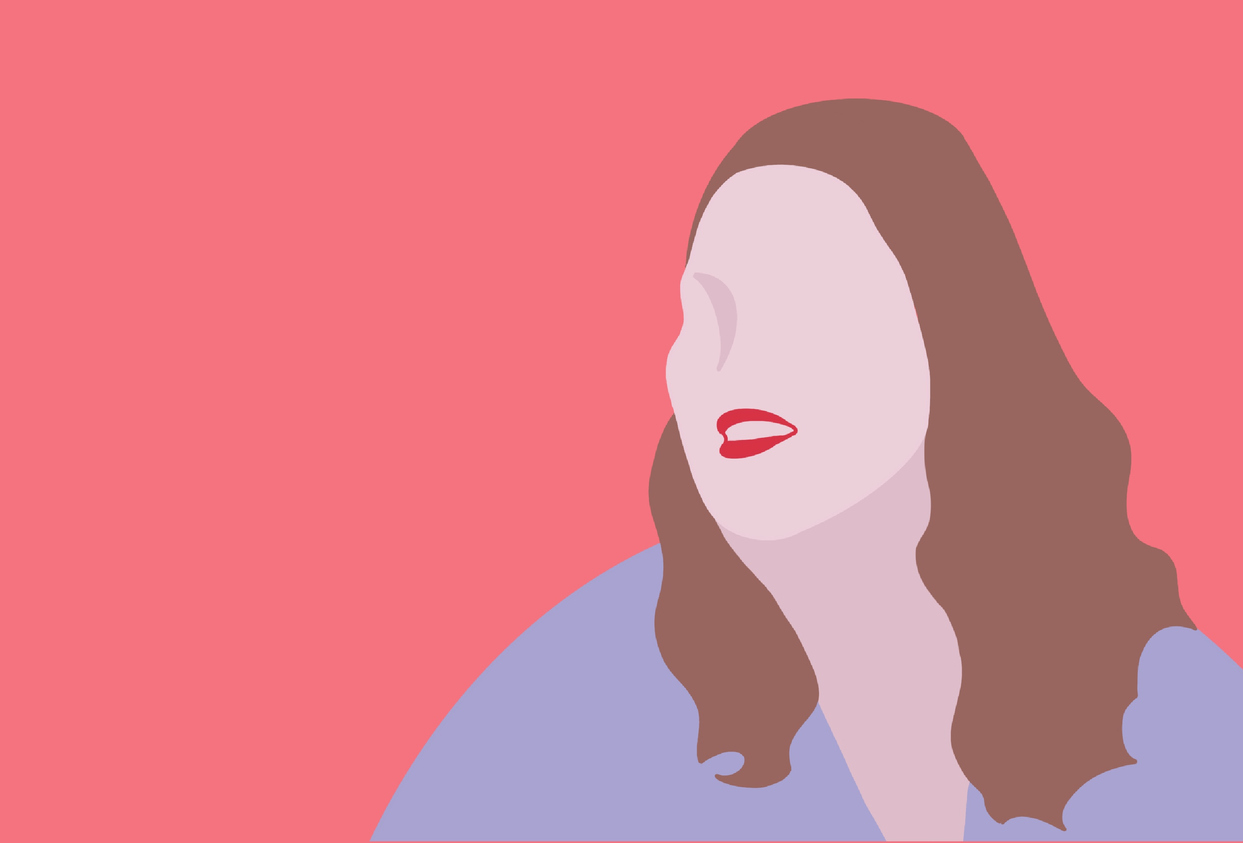 A PhD project on the social stigma of obesity at the Faculty of Theology is the object of scorn by politicians. But the faculty’s dean Carsten Selch Jensen says the criticism is unreasonable.

A PhD project at the University of Copenhagen has caused an uproar before it has even started.

This is after the Faculty of Theology in an intranet news release wrote that the PhD student Dina Amlund wanted to »prove« that fatphobia is »one of the most pervasive and fundamental structures of our culture and society«.

This led to a couple of parliamentarians flying off the handle on social media.

»Exciting and relevant research for your tax kroner,« Rasmus Jarlov of The Conservative People’s Party wrote sarcastically on Twitter.

»I just have to pinch myself to give myself a reminder that we need to uphold the arms length principle towards universities,« he added.

Henrik Dahl of Liberal Alliance who has just published a book on identity policy, writes that he feels tempted to laugh, but was really deeply outraged:

»Why is Theology giving a scholarship to a non-theologian? And to a pseudo-scientific project? It’s a scandal,« he writes.

The PhD student’s supervisor subsequently acknowledged that there had been a mistake in the communication, and that the word »prove« should never have been used. This has now been changed to »explore«.

However, part of the story is that Dina Amlund, who has been offered a place as a PhD student but who is not being paid by the Faculty of Theology, has previously been active in the obesity debate. Among other things, she has criticised the Danish Health Authority for being behind »a witch hunt on fat people« stating »obesity is not the problem, it is the fatphobia«.

According to the acting dean of the Faculty of Theology Carsten Selch Jensen, this is not a problem in itself, however.

»I don’t concern myself with what people do in their spare time. A potential PhD project will always be assessed by an assessment committee that examines whether the project makes sense academically. If it is in fact the case, then we can proceed with it,« he says.

As long as I, as the dean, can vouch for the academic basis of a project, I am not worried about it getting political attention.

Is there a limit to how much of an activist you can be?

»Where is the limit? I find it hard to see how you could measure the degree of commitment. I’m not going to go in and ask my staff what they do in their spare time. I can’t predetermine in advance whether your opinion has now become so extreme that you cannot work and conduct research here. This is also about the freedom of research.«

This is a field of research that is marked by interpretation and with few definitive truths. Knowing this, could you not choose to present something with a specific angle as a researcher if you are already biased?

»You will always approach a particular field of research with many preconceptions, where you have already formed an opinion in advance about what it is that is to be studied. Most often, it will be this thing that has inspired you in the first place to conduct research on this specific topic. Complete objectivity is an illusion. What the researcher has to do – at least in the humanities – is to be academically precise and to explain exactly which question it is that you want to examine, which methods will be used, and which source material you want to use, so that the study is transparent and can either confirm or reject your assumptions.«

Carsten Selch Jensen says that politicians, naturally, are responsible the taxpayers’ money. But in this case they have, according to the dean, rushed to judgment without recourse to facts.

»As long as I, as the dean, can vouch for the academic basis of a project, I am not worried about it getting political attention.«

The unfortunate thing is, I suppose, that the use of the word ‘prove’ in the original article seemed to confirm the idea that critics have about the project?

»Yes. This was an internal news item to inform faculty employees. We could have avoided snide comments if this word was not used, because everyone knows very well that this kind of research does not ‘prove’ anything at all. However, the internal posting got out to the general public, and there were some who saw the opportunity to do a quick story.«

In a recent interview on the Danish section of the University Post, Henrik Dahl points to a more general criticism of »grievance studies«, which, according to the Liberal Alliance politician, is full of nonsense and bullshit. He mentions subjects such as LGBT studies, gender studies and fat studies, and proposes ‘defunding’ the courses if the universities’ managements do not intervene in the face of »pseudo-science«.

Everyone knows well that this kind of research does not ‘prove’ anything at all.

»I don’t think it’s a problem to say that we won’t pay for it if the quality is too low. Then you are not prohibiting it, but you say that they have to pay for it themselves. We don’t want to spend taxpayers’ money on it,« says Henrik Dahl.

Dean Carsten Selch Jensen says that he understands Dahl’s »general concerns«, but he does not link it to specific subjects or research areas.

»What’s crucial to me is that a university does not become a bubble of cotton wool, whose sole purpose is to shield students (and employees) from thoughts and ideas that are challenging or even provocative. A university must be the opposite, a place where you can discuss and exchange thoughts and ideas in a safe environment and thereby further improve the discussions. This is also the way good research thrives and develops through sustained dialogue and debate with peers. Both those with whom you agree and those with whom you disagree.

He says this has been the case in the evaluation of Dina Amlund’s project description.

»Dina’s project is a historical and theological study of the western views on overweight people. It is a completely legitimate and classical research project.«