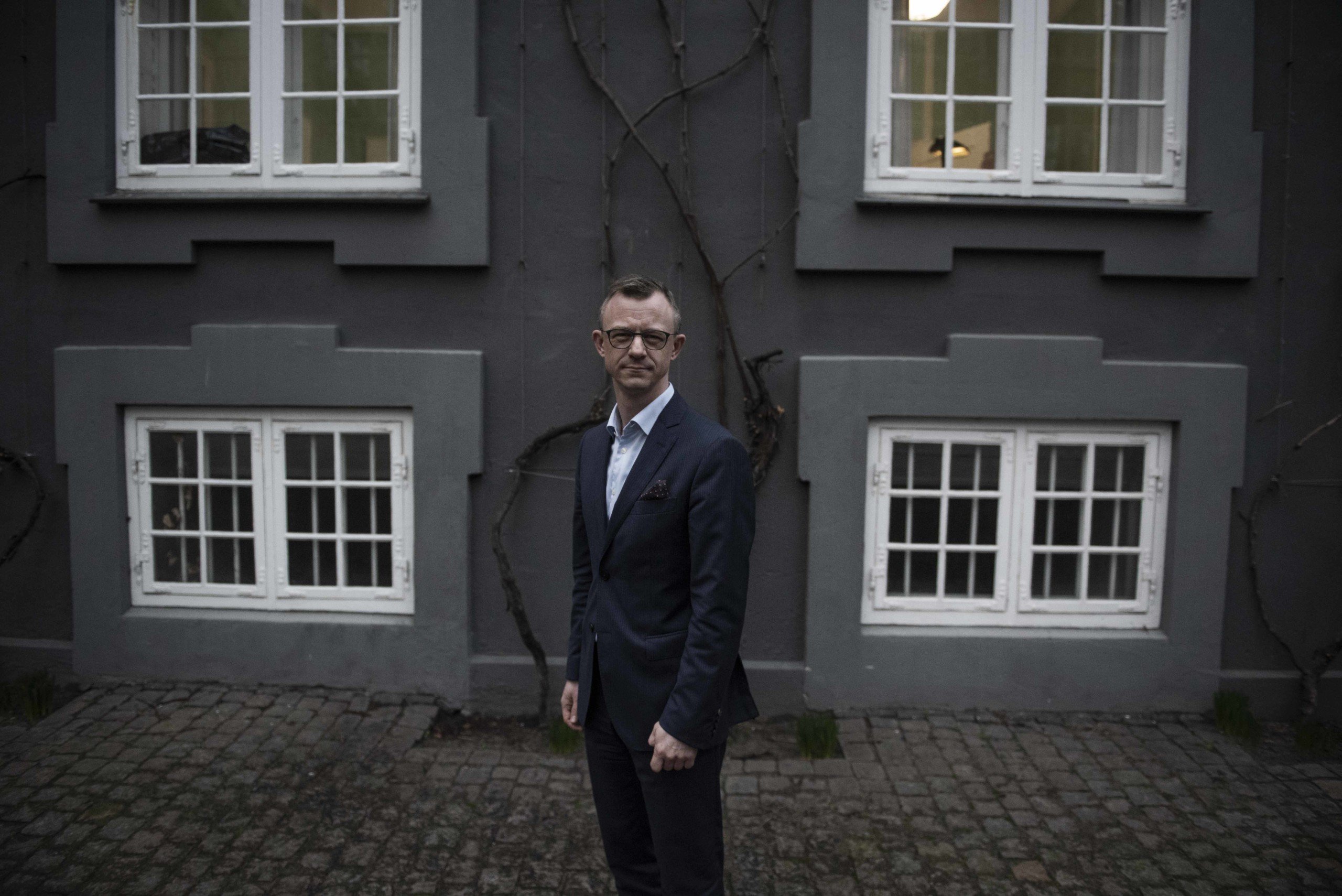 Social science rumpus — Head of Studies Ayo Wahlberg to become acting head at the Department of Anthropology after management turmoil. This was decided shortly before a dialogue meeting organized by students.

More than 50 students turned up Monday 21 November at the CSS campus. They wanted to know why Mikkel Vedby Rasmussen, Dean of the Faculty of Social Sciences, had appointed himself as temporary department head at Anthropology when the job becomes available in February.

»This was not the right decision,« says Mikkel Vedby Rasmussen.

His response is after one of the two students, sitting on high chairs next to him, asked whether he wants to say a few things about the turmoil inside the department ever since he announced that he would be temporary head from February. It is the students who have organised the dialogue meeting at CSS campus.

»If I had known how surprised and concerned the staff would be, I would not have proposed it. It has turned out to be the world’s worst idea.«

At the meeting on Monday evening, Mikkel Vedby Rasmussen could also reveal that the announcement of him being head of department had been revised. This was announced on the department’s website earlier in the day. On 1 February, Ayo Wahlberg, deputy head of department for education and head of studies, will be temporarily appointed as head of department at Anthropology.

Mikkel Vedby Rasmussen proposed at the dialogue meeting that the students themselves can make recommendations on who should then be elected as head of department subsequently.

And he emphasized to the students that he had come to listen.

If you haven’t followed the turmoil at Anthropology, here is a brief summary.

In June, a workplace assessment showed that 41 per cent of employees at the Faculty of Social Sciences had no confidence in the dean Mikkel Vedby Rasmussen, pointing to his bad style of management.

At the end of October, Head of Department at Anthropology, Bjarke Oxlund, announced to his co-workers that he would be stepping at the end of January, 2023. At the same time, the Dean announced that he himself would be temporary, when Oxlund is stepping down.

This happened, according to associate professor and chairman of the study board at Anthropology Heiko Henkel, because the Dean believed that Anthropology was in such a state of crisis that dramatic changes would have to be made. This – according to Henkel – could only be done if the Dean himself was also head of department.

READ ALSO: Associate professor: The Dean of the Faculty of Social Sciences has gone completely nuts

He wrote this in the University Post. At the same time, Heiko Henkel felt that the Dean was responsible for the dismissal of researchers and the cuts to student admissions at Anthropology, and that the Dean considered the subject to be a sub-division of Sociology. Mikkel Vedby Rasmussen did not agree. In his interpretation, the cuts were a consequence of the Danish government’s relocation agreement.

In the weeks since the Dean has been head of department, anthropology students have called for an answer to why Bjarke Oxlund has resigned. At the same time, they have been concerned about what the »dramatic changes« to the study programme will entail.

»Are there plans for Anthropology to be shut down at some point?« one of the students asked at the dialogue meeting.

»No, I can’t see any reason for that,« Mikkel Vedby Rasmussen responded.

When asked whether Anthropology would be merged with Sociology, he also responded definitively:

READ ALSO: Dean: There will be no dramatic changes at the Department of Anthropology