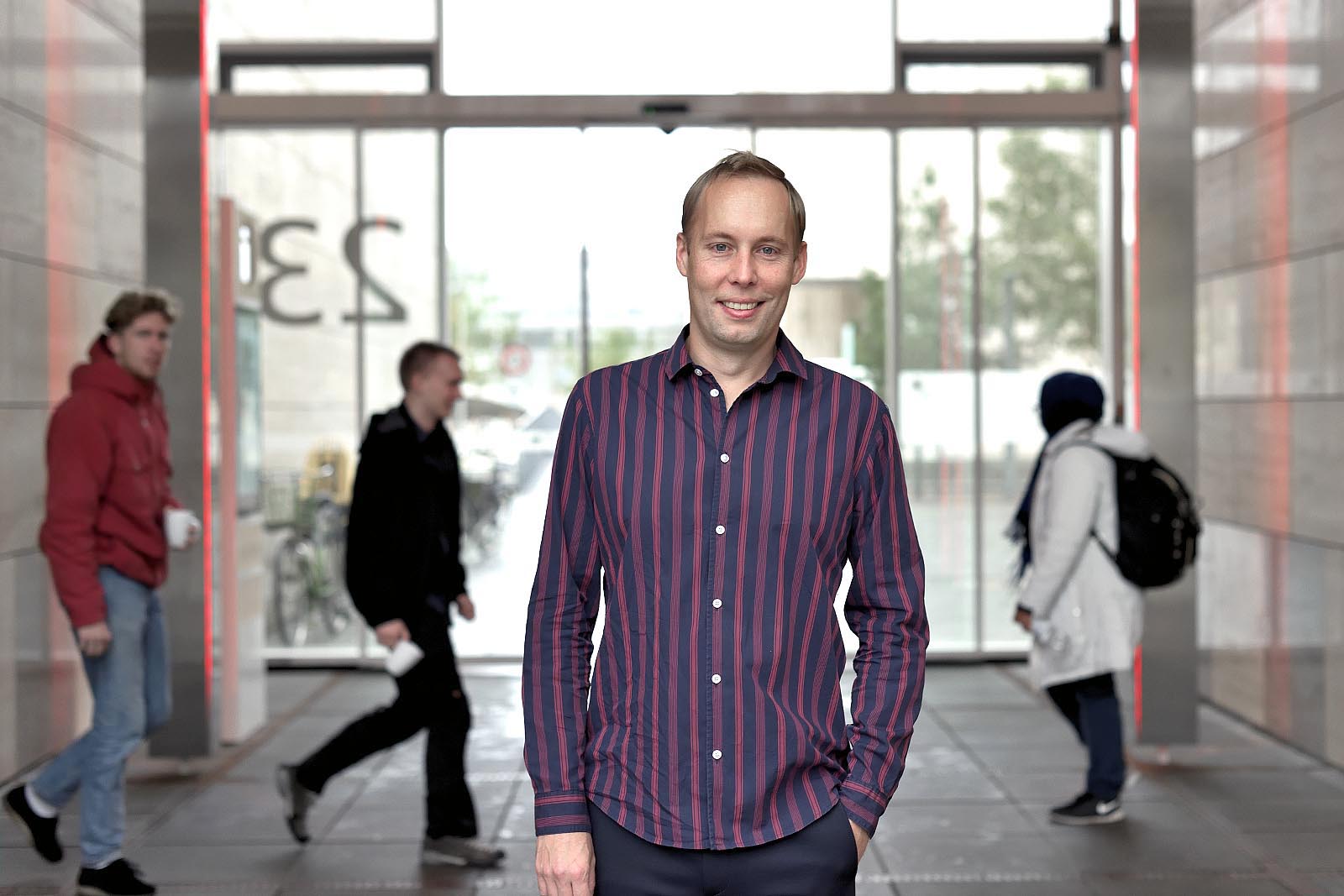 Outside perspective — It took some time for Professor Guus Kroonen to get used to the fact that he, as a teacher at the University of Copenhagen, could have a beer with his students on campus. This would be a no go in the Netherlands.

by: As told to
Journalist Signe Bjerre

Guus Kroon alternates between two European tongue-twister languages. He arrived at the University of Copenhagen from the Netherlands eight years ago. Today he researches, and teaches, languages as a professor with special responsibilities in Indo-European comparative linguistics at the Department of Nordic Studies and Linguistics. He is also still affiliated with the Leiden University in the Netherlands.

He sees every day how the two, in many ways similar, countries differ. In Leiden, you don’t just grab a beer in official academic contexts – and certainly not in the vicinity of students. Danes drink a lot more than Dutch people, he says, and workplaces are no hindrance. Once he forgot that he was in Leiden and took a beer at a PhD reception. He shouldn’t have.

/ Professor at the Department of Nordic Studies and Linguistics, University of Copenhagen.

/ Born and raised in the Netherlands

/ PhD in comparative linguistics from Leiden University, the Netherlands, 2009

/ Is currently involved in a research collaboration between Copenhagen Willerslev Lab and the Department of Nordic Studies and Linguistics at the University of Copenhagen. He also teaches and does research part-time at Leiden University.

/ Lives in an apartment on Amager

I actually thought that the Netherlands and Denmark would be quite alike. They are both small countries, geographically close to each other. But I have been quite surprised how big the cultural differences are.

Denmark has a long tradition for equality in society, and this is reflected in many different things. One of the first things that struck me when I came here, was how well-dressed the Danes are. Danes have really good taste. Everyone looks good and is interested in fashion. It is as if the Danes easily reach agreement on what is nice to wear. That’s not what it is like in the Netherlands. Here society is generally more varied, and this also applies to dress code.

READ ALSO: Outside perspective: Danish students are left to take care of themselves

My colleagues’ casual relationship with alcohol is something else that has surprised me. I can remember how shocked I was when I found out how many different student bars there are on campus, and that they are not reserved for students. For my colleagues, it was quite natural that we went down and took a beer together after work in the student bar. For me, this was really crossing a red line.

The intake of alcohol is generally quite high here. Drinking a beer or a glass of wine is a natural part of being together, and it takes place in all sorts of contexts. At receptions, at bars and at home. If you skip it, you miss out on a lot of social interaction.

READ ALSO: In China, they expect PhD students to serve tea to professors 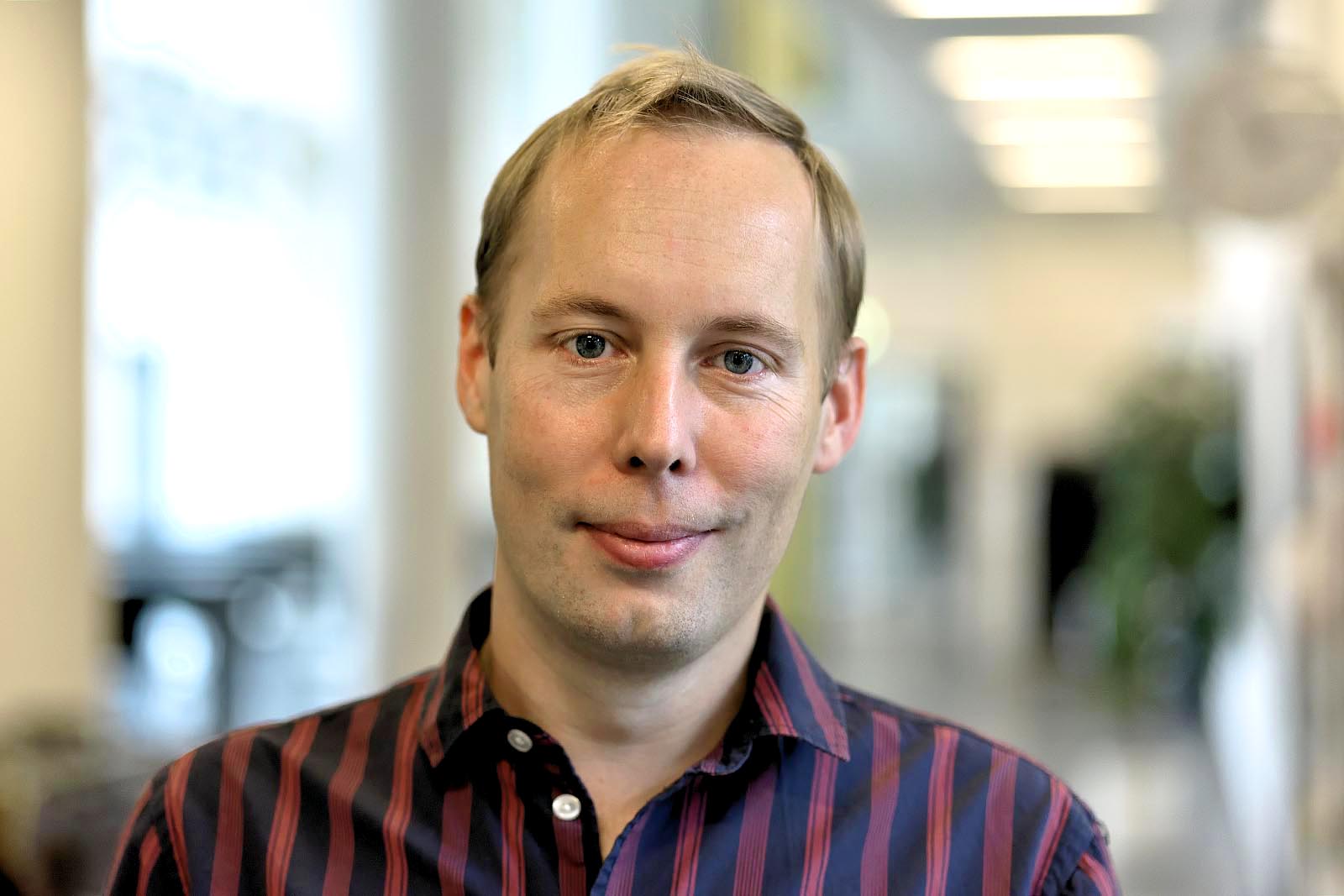 Danes like to sing, too. When you sit and eat lunch together with Danes, it is not unusual for someone to suddenly start singing a song they remember from their childhood or teenage years. This would never happen in the Netherlands. If someone was sitting there singing, you would think something was wrong. Just like it would never happen that someone organised a morning song at work. I remember when I first experienced how all my colleagues swarmed out of their offices to take part in the morning song. That was really fun. In general, there is a completely different, more informal, atmosphere here than I am accustomed to from the Netherlands.

At the University of Copenhagen, more than one third of all researchers and teaching staff come from abroad. In this series, you can meet some of them and read about what they think of working at the University of Copenhagen. What is the working culture like relative to their home countries? What has surprised them the most? And how do they describe their Danish colleagues?

I am amazed by the Danish research culture. If you are an ambitious researcher, you can achieve a great deal here in Denmark. Just think of the Willerslev brothers. If you are passionate about something, you have a lot of freedom to carry out research within what you want to do, and you can get really far. I don’t know any other countries where it works this well. The downside is, that if you are not really passionate about something, or if you don’t pull yourself together, then not much happens.

One of the things that characterises Danish academics is that they are not good at routine tasks. It is important for Danes that they have the freedom to do what they find interesting. They need to be able to see the meaning of what they are doing.

In the years I have worked here, I have experienced aspects of myself that I would not have experienced in the Netherlands. When you learn another language, it is as if you also expand your personality. I would have lacked a perspective on the world, myself, and my research if I had not learned to speak Danish.