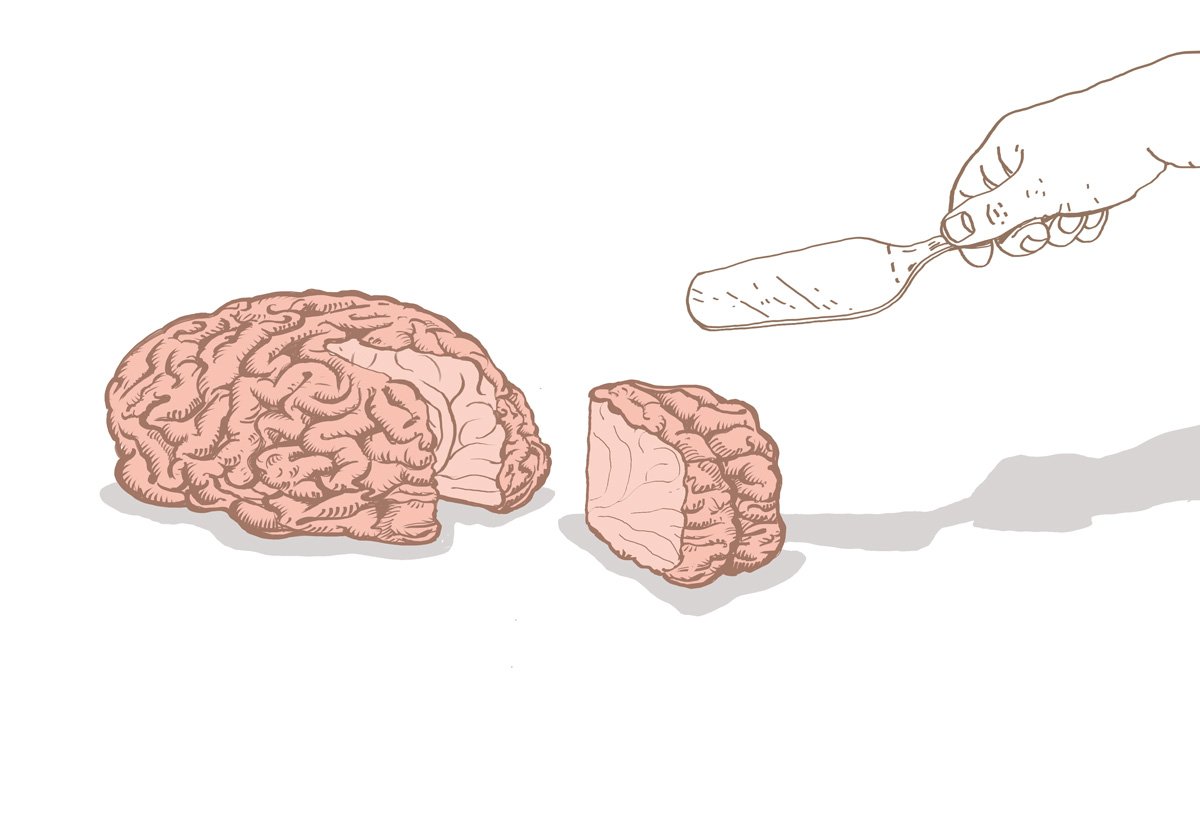 Analysis — The Danish government wants to increase the total public research funding to DKK 22.2 billion on its budget. But this remains below the 2016 level before the large scale cuts. And the so-called re-prioritization contribution will continue, each year cutting two per cent from the universities’ grants for education.

The Danish centre-right (VLAK) coalition government now looks like it will scale back recent years’ cuts to research funding. In the proposed national budget it will give the sector DKK 400 million extra in 2018.

An increase in Danish Gross Domestic Product (GDP)  now has the government making the move to provide more money for research and development. Denmark, with its EU partners, has committed itself to spending at least one per cent of GDP on public research, so when GDP grows, more research resources have to be invested. It is therefore a matter of regulation rather than a real increase.

Minister for Education and Research Søren Pind (V) acknowledges on the news site Berlingske that the percentage of GDP for research and development will be slightly lower in 2018 than in 2017.

The extra millions should be seen in relation to the massive cuts that the university sector was exposed to in 2016 after the former VK-coalition first came to power.

The government then slashed DKK 1.4 billion in research and development funding – equivalent to approximately seven per cent of the total grant.
This was assessed at the time by the University of Copenhagen to cost the university DKK 220-240m in lost income in 2016.

This is an unambitious budget. It shows no belief that research, education and innovation is the way to safeguard our society

Even though the VLAK government is now increasing its investments, the total , the year when Lars Løkke Rasmussen took office as Prime Minister. This is according to the numbers from Statistics Denmark.

In addition, the so-called ‘re-prioritization contribution’ was introduced in 2016, which cuts two per cent off universities education funding every year in the period 2016 to 2020.

UCPH has lost DKK 120 million due to the re-prioritization contribution since the 2016 budget, and the government now wants to continue this to 2021.

This is criticized by Mette Fjord Sørensen, Head of Education and Research Policy at the Confederation of Danish Enterprise:

“When you look at total cuts – we end up cutting DKK 6.3 billion on higher education in 2021. This is completely out of place and makes no sense, as Denmark’s most important raw material is knowledge. We need qualified labour and this requires investment in education,” Mette Fjord Sørensen writes in a press release.

“Politicians talk a lot about civic education and better quality in education. We completely agree that Denmark’s growth and employment depends on universities offering some of the world’s best education programmes. But the fact is that 2 per cent of grants are to be chopped off year after year – this undermines our ability to provide high-level education at an international level. This is an unambitious budget. It shows no belief that research, education and innovation is the way to safeguard our society through smart development and through conversion to, say, the UN global sustainable development goals,” says Henrik Wegener.

UCPH had to sack people

As a consequence of the cuts in the 2016 budget, the University of Copenhagen had to carry out its own DKK 300m cuts and an additional DKK 200m in cuts are lined up before 2019.

This meant that more than 500 staff were either dismissed or got voluntary retirement. In addition, universities pay   from the government than it costs to manage and maintain them. In this way, more funds are withdrawn from the University of Copenhagen, which could otherwise be used for research and teaching.

One percent not enough

The government’s commitment to maintaining its one per cent target is met with only lukewarm appreciation by several interest organizations:

“We like the fact that the government will maintain public research investment at one per cent of GDP, but it’s no secret that we would like Denmark to be at the forefront, investing more funds in research. In the context of the forthcoming political negotiations, I hope that the parties will work to give a more long-term priority to public research. For the research environments it is crucial that we have stable frameworks,” says Jesper Langergaard, who is director of the . Chairman of the Akademikernes trade union Lars Qvistgaard says in a press release that the extra millions are a “step in the right direction.”

“It was stupid that the government lowered the level of investment in research a few years ago, but it is now positive that they are heading in the right direction again. But we need a greater level of ambition, as the government’s target for public research investment has remained at the same level for years, one per cent of GDP,” says Lars Qvistgaard.

She points out that in June, the Confederation of Danish Industries (DI) and the industrial employees group CO industry made a joint appeal for increased public research budgets from one per cent to 1.5 per cent of GDP by 2025.

This would correspond to DKK 9 bn extra in independent research funding.

DI and CO industry also want increases in the share of funds allocated to technical research from 14 to 20 per cent of the total pool, and more money for the Danish National Research Foundation  and the Innovation Fund Denmark.

Research reserves to be allocated

The government proposes furthermore that research reserves of DKK 1 bn should be allocated in connection with negotiations for the national budget.

The DKK 760m deriving from a political agreement on early retirement reform and flexible jobs from 2012 is to be re-allocated by the parties to the original agreement.

The government proposes granting DKK 360m to the Innovation Fund Denmark, DKK 240m to development and demonstration programmes in the environment, food and energy sector, and DKK 160m to the Independent Research Fund Denmark.

The government wants to devote the remaining reserve of DKK 251m to strategic priorities such as research in learning and education quality, and to increase the basic research funding for Aalborg University, Copenhagen Business School (CBS) and IT University (ITU) by a total of DKK 50m in 2018.