Foundation cash is tying up the university's funding for free research 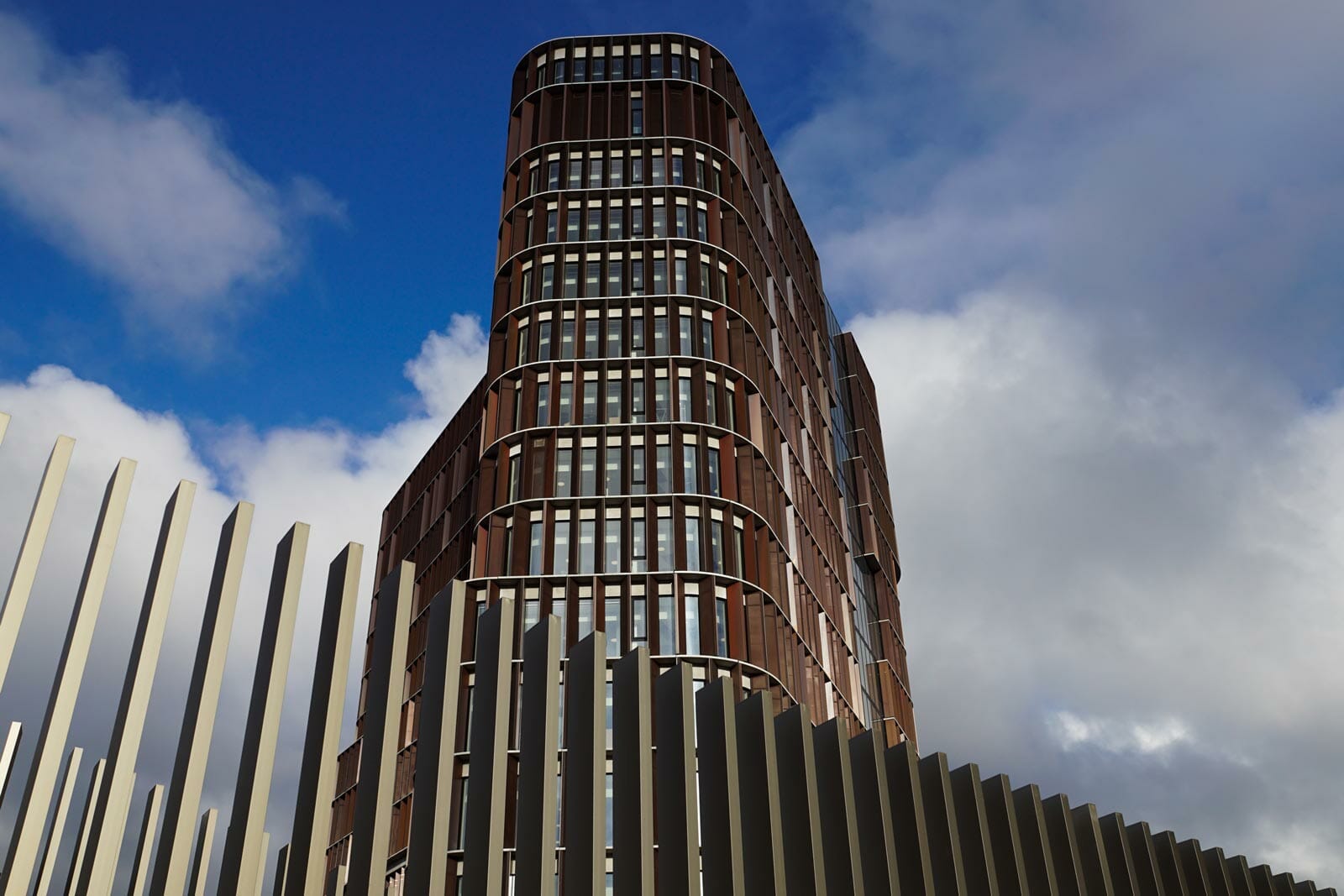 The Maersk Tower at the Faculty of Health and Medical Sciences is the home of the Novo Nordisk Foundation Centre for Basic Metabolic Research and the Centre for Healthy Aging.
image: Lærke Gade Bjerregaard

UCPH funding — Ten major foundations have granted 11.8 out of a total of DKK 15 billion to ongoing research projects at the University of Copenhagen. But the money is not just a blessing.

Most people will agree: It is impolite to receive gifts worth several billion Danish kroner, and then grouse about it afterwards.

At the University of Copenhagen (UCPH) they don’t like to talk about the problems that donations from public and private foundations, the EU, private individuals and companies lead to.

839 different funding entities have granted a total of DKK 15 billion to about 5,000 ongoing research projects at UCPH.

External funding amounts to DKK 2.9 billion a year – almost the same amount as the Danish government grants the university on the national budget.

We hear from several deans that a large grant from a foundation is experienced as a fantastic gift, but that it also presents a challenge to universities.

Without the large donations from the Novo Nordisk Foundation, the university would simply not be able to function, or would at least be forced to reduced its research significantly.

In 2012 the think tank DEA did an analysis of private foundations impact on research. And even though the foundations are an important supplement to publicly funded research, DEA pointed out that there are a number of challenges that still exist today, says Maria Theresa Norn, head of analysis at DEA.

“We hear from several deans, that a large grant from a foundation is experienced as a fantastic gift, but that it also presents a challenge to universities,” she says.

This is because many foundations do not, or to only to a limited extent, donate funding to the so-called , i.e. the universities fixed costs for things like salary, rent, heating, maintenance, operations and administration.

So even though a new, externally-funded, research centre requires more space and more employees, UCPH has to pay several direct and indirect costs associated with the research activities that are supported through external funding.

A large grant therefore often requires a corresponding co-financing by the university, which in turn has to be taken from other research activities.

“There is the risk that you tie up a significant portion of the institution’s funding on activities and expenses that are not necessarily the management’s strategic priorities, and which to some degree tie up the institution’s basic grant,” says Maria Theresa Norn.

She adds that it is important for deans and department managers that there is free space to support internal strategic priorities.

Union rep: UCPH should get better at saying no

According to associate professor Thomas Vils Pedersen, union representative for academic staff at UCPH, there is an increasing awareness at the university that “nothing is for free”. It requires a thorough calculation, and a strategic assessment, before simply accepting a large external grant.

There are grants for research projects, that they should have politely rejected, because they do not have a fit with the areas of research that we want to focus on

“I believe that they have historically been too poor to carry out the assessment at the University. There are grants for research projects, that they should have politely rejected, because they do not have a fit with the areas of research that we want to focus on,” says Thomas Vils Pedersen.

He adds that a UCPH employee recently compared the UCPH situation to a pyramid scheme. It requires more funding to keep the system running, but if this stagnates, the whole thing can come crashing down.

According to the union representative, a running dialogue with the foundations is the best way forward:

“The more we talk to them, the easier it is to get them to understand that administrative expenses are necessary, and that we can’t get rid of them,” he says.

UCPH should not end up as a researcher hotel

Former Prorector for Research at UCPH Thomas Bjørnholm said in a previous interview with the University Post that UCPH risks ending up as a researcher hotel, where there is only room for the researchers who can acquire funding from external donors.

We would like to get more external funding, but then politicians must supplement this funding with more basic funding, so that the balance is not shifted.

A distribution of 60 per cent in basic funding, that UCPH management may freely dispose of, and 40 per cent from external sources, earmarked for specific research projects, is appropriate. This leads to the best results, he said.

“We would like to get more external funding, but then politicians must supplement this funding with more basic funding, so that the balance is not shifted,” Bjørnholm said in the interview.

Grants from foundations have led to important new knowledge
Ulla Wewer, Dean of the Faculty of Health and Medical Sciences at UCPH wrote in a written reply, that external research funding is a basic fact of life today – something that is also seen internationally in the university sector.

“Developments in the field of health sciences are moving fast and are very expensive. We are therefore completely dependent on this funding. It is, for example, a challenge that we at UCPH need to secure external funding for infrastructure, including expensive equipment,” she writes.

We are […] completely dependent on this funding

She adds that the grants from foundations contribute to many new and important research findings at the Faculty, which have also been noticed internationally.

“The number of publications in the most influential international journals is high today. We have managed to attract more highly esteemed researchers – and many talented postdocs and PhDs. UCPH is currently visible on the world map, and many researchers have good career opportunities inside and outside UCPH. Grants to the Faculty of Health and Medical Sciences from foundations have contributed the biggest part of what we today can enjoy as the fantastic Maersk Tower,” she writes.

According to Ulla Wewer it is part of the agreement with the foundation, that the university co-finances the centres with things like rent and buildings operations, while the centres cover the costs of their own administration and all research activities.

Novo wants to know what the money is going to

Steffen Pierini Lüders, head of communications in the Novo Nordisk Foundation, writes that the foundation’s grants are distributed in open competition for research projects.

In addition to the research funding, universities may also apply for up to five per cent of the grant for financial management and follow-up in connection with individual grants.

“If there are costs that are linked to a research project – for example if there is the need for new laboratory equipment, or scientific or technical assistance as a result of a grant – then the researchers may apply for it in the budget, and we would like to be able to address it,” he writes and continues:

“We are thereby helping to ensure a supporting framework around the research that we support. It is essential that we know what the money is being used for, and that it is an item in the budget. We cannot support unspecified costs. We therefore also encourage researchers to write the direct overhead costs in the budget, so that we can address these costs in the specific case.”

The Villum Foundation, another major UCPH contributor, accepts as one of the only foundations a maximum 15 per cent of the total project budget to unspecified overhead costs.

The Velux Foundation accepts 25 per cent overhead, 5 per cent unspecified.