»I have never actually experienced teaching quite like his« 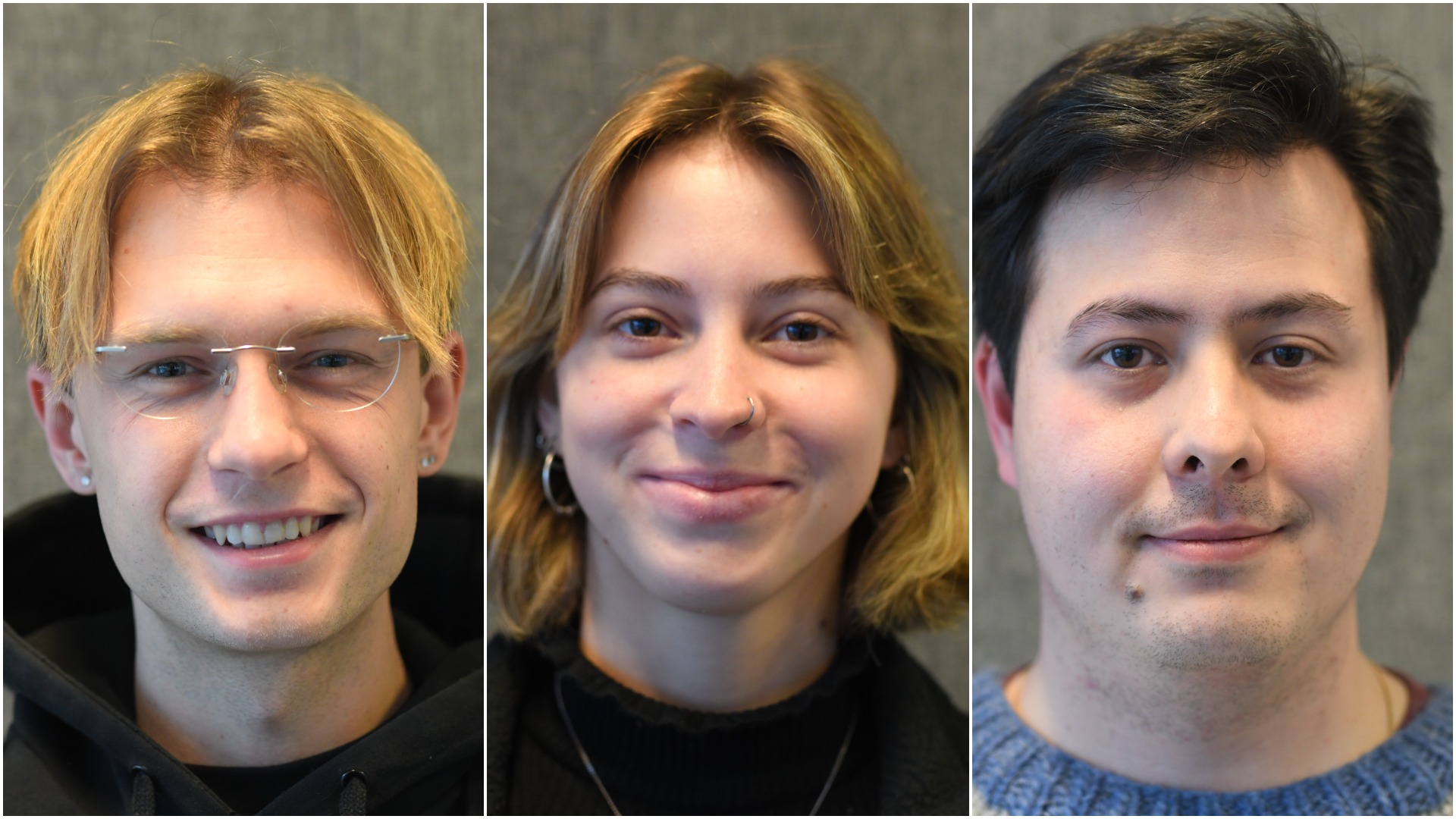 When Hin-Yan Liu, associate professor at the Faculty of Law, welcomes a new class of students, he makes it clear to them that he does not want to be seen as a teacher.

If the students on his course develop an ability to adopt a critical approach to the texts and topics they are dealing with, then his most important job is done, he says.

READ ALSO: »I say ‘I don’t know’ so often in the lessons that students ask me: ‘But what do you know?’«

And it appears that the students on his elective course Artificial Intelligence and Legal Disruption approve of his teaching style. They nominated him for the University of Copenhagen lecturer of the year 2021 prize. And he won.

»He encourages us to think critically. I have never actually experienced teaching like his,« says one of the students, Alejandra Barrios.

»The course has also helped me a lot with other courses, because it programmes us students to question everything, and to be critical and analytical. These are abilities that it is hard to train yourself, but now it almost comes natural for me,« she says.

Dinosaur on a leash

In Hin-Yan Liu’s classes, the students speak far more than he does himself. They ask each other questions, and debate among each other, he says. And it often leads to more questions than answers.

»In Hin-Yan’s classes, you don’t get the solutions served on a platter. The discussion is free, and everyone’s input is welcome. It is quite common for us not to come up with any answers in the lessons, but rather end up thinking up new questions,« says student Niels Michael Wee.

The field of artificial intelligence, and the law perspective on it, is developing rapidly. That is why it does not make sense to look for answers or solutions, he says.

All screens are forbidden in Hin-Yan Liu’s classes. There are no mobile phones under the table and no computers to take notes on. He doesn’t even use slideshows when he’s running the teaching, but writes on the boards. Because he has a principle that students need to be present in the discussions instead of sitting with their heads glued to a screen.

And the students love it.

»It is actually a really good thing that we are not allowed to have computers in the classroom. I took notes on my computer on my other courses, but I have switched to taking notes by hands in these courses also,« says student Max Kronfeld.

»I remember the central points a lot better. I think it is because it is easier to visualise things when I’ve been able to draw and write arrows on a piece of paper instead of just writing off from the board. Everyone is also more focused and concentrated when we do not have screens in front of us.«