Identity politics must be kept out of university codes of conduct

by: Peter Harder
Professor at the Dept of English, Germanic & Romance studies, The University of Copenhagen 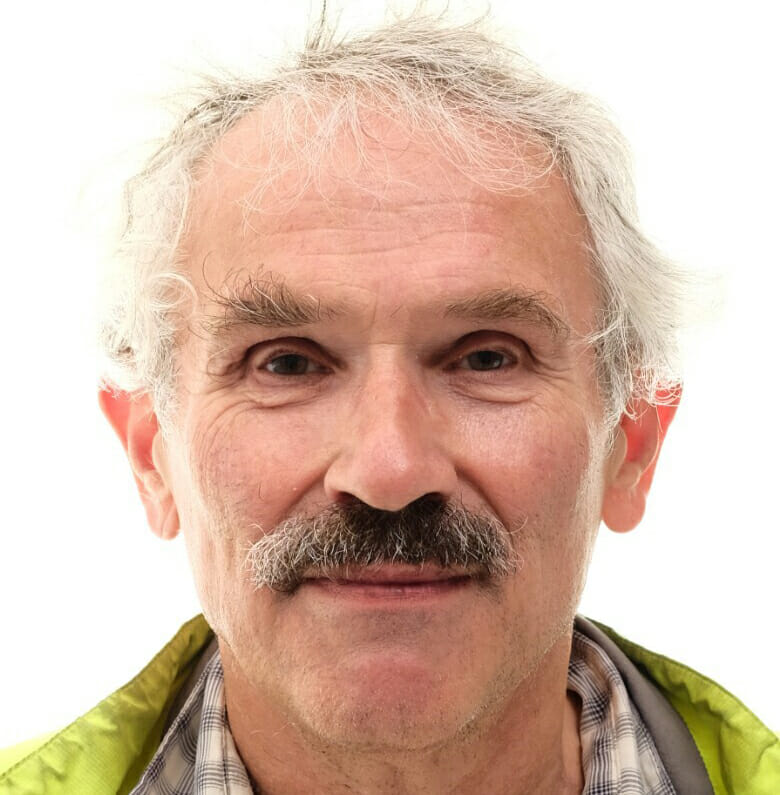 Identity Politics — University employees must behave respectfully towards each other and towards students, but the University should stay out of the cultural civil war that is currently raging

There has been a new burst of media panic about identity politics at the University of Copenhagen. The latest instalment hit Mette Sandby, head of the IKK Department, when she sent an email to department employees with a suggestion that they should be careful with gendered forms of address.

Some groups that previously flew under the radar have now become visible and teachers need to be aware of that.

I do not think Mette Sandbye deserved to be the target of this shitstorm (and I’ll get back to why) but in the best interests of the University I think management must find a strategy for avoiding further calamities.

To that end it is useful to distinguish sharply between three aspects of the issue, which need to be addressed in different ways:

Identity politics makes one point that is relevant for the university: raising consciousness about unwanted stereotypes.

READ ALSO: Lecturer: We need to learn to say ‘they’ in the singular, and it’s not that hard

Some groups that previously flew under the radar have now become visible and teachers need to be aware of that. But the main point of the message is something that has always been a ground rule for good manners, i.e. not to behave in a way that makes other people unhappy or uncomfortable by putting them in unwanted stereotypical boxes. The principle is the same that makes it unacceptable to attract attention to other people’s disabilities.

This principle of course also applies to university life.

The university as such should not get mixed up in this society-level confrontation: Staff and students alike must be allowed to take any stand they prefer on this issue.

This issue is the one that poses a direct threat to the university’s ability to do its job properly.

Cases from Britain and America have shown that general rules for what teaching staff may or may not do can have the consequence that controversial issues – arguably those areas where academic research and discussion have the greatest potential importance – are out of bounds because teachers are afraid of being accused of offending student sensibilities. The original – now abandoned – version of the University of Copenhagen’s guidelines gave rise to an episode which generated fear that the same thing was going to happen here.

The new version that is currently under discussion offers hope that this problem is on its way to being solved, because there is now a clear distinction between course content (where anything goes) and issues arising as part of conversations between staff and students. However, we still have to see whether management can refrain from dangerous forms of interference if new episodes of allegedly offensive conduct arise.

In Denmark there are reasons to believe that it would be a terrible mistake for the University of Copenhagen – not least for the humanities – if the institution comes to be seen as a bastion for aggressive left-wing identity politics.

, the new book by Hendricks og Marker, rightly warns against a polarized discussion about identity politics, and instead recommends nuanced attention to what is at stake in individual cases.

From this it follows that it is a mistake to issue general warnings against gendered categories (including male vs female). Instead, the crucial point is to heighten attention towards individual students who (for reasons that may previously have been overlooked) are at risk of feeling marginalized in teaching situations. Teachers should be encouraged to reach out and take the necessary steps to ensure that this is avoided.

As pointed out in an interview in Weekendavisen (Sept 13), some of those who fall outside gender stereotypes would very much like to avoid being positioned as the trigger of a general policy of using categories associated with identity politics such as non-binary and cisgender.

For that reason (among others) it would be wrong to introduce guidelines imported from identity politics into university codes of conduct. The only relevant guideline is that university staff should behave in a considerate and sensitive manner towards everybody (point 1 above).

To these purely principled considerations one may add a strategic argument. Mette Sandbye’s email was about how to receive new students in a considerate manner, and hence it is fully compatible with the principles laid down above. But certain passages were open to misinterpretation – such as the recommendation to avoid gendered categories. For that reason it detonated some landmines in the cultural civil war, with the consequences that we have seen.

There are reasons to believe that Hilary Clinton’s profile in the area of identity politics was a contributory factor in making it possible for Trump to win the US election.

In Denmark there are reasons to believe that it would be a terrible mistake for the University of Copenhagen – not least for the humanities (cp Jesper Vind’s article in Weekendavisen, Sept 13) –  if the institution comes to be seen as a bastion for aggressive left-wing identity politics.

If it is both wrong and stupid to allow ourselves to be put in that position, should we not try very hard indeed to avoid it?

Get our weekly newsletter