Lara was an intern in Kiev: »None of my friends thought this would happen« 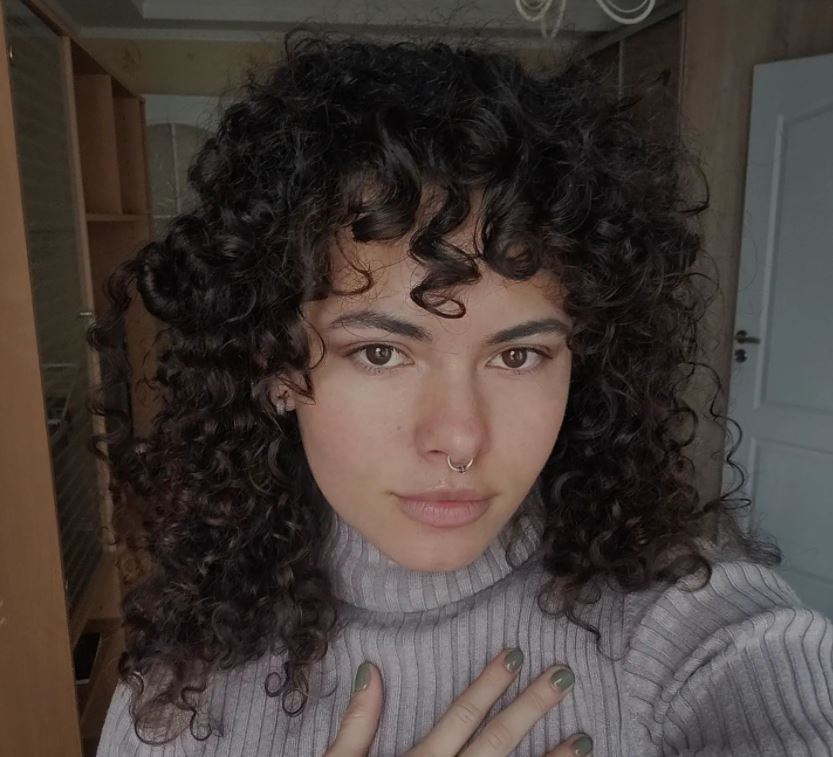 Lara Osorio is a student of Eastern European Studies and was an intern at the Danish embassy in Kiev. Until two weeks ago. Then she was moved to Bucharest. For her safety.

Until two weeks ago, student of Eastern European Studies Lara Osario was an intern in Kiev.

She would have, in fact, liked to stay longer. But the embassy in Kiev urged her to move to safety in Bucharest. When she left the city, there was no atmosphere of impending invasion.

»Everything was completely normal. My friends and I had a normal working day, people went to work, and we went to cafés and bars. We were out partying every weekend. I worked at the embassy, and we were exposed there to constant news updates, more than ordinary Ukrainians. Among my group of friends, I think I was the most concerned,« she says.

READ ALSO: »Ukrainian student in Denmark: If I didn’t have my daughter, I would have already gone back to Ukraine.

The University Post asked the University of Copenhagen how many students are in either Ukraine or Russia as a part of their degree programme right now.

There are no students on exchange at universities in Ukraine, according to the University of Copenhagen’s Education and Students unit. Two students are on exchange in Russia.

Since then, the operation has developed into a regular invasion of Ukraine.

Civilian Ukrainians, and both Russian and Ukrainian soldiers, have been reported killed in the war, while thousands of Ukrainians are on the run.

Two further students are on an internship in Saint Petersburg, while two are on a project-oriented course at the Danish Embassy in Moscow. The university is in regular contact with the students, it says.

Ukraine has been in conflict with Russia for eight years, ever since the Russians annexed the Crimea peninsula, and Lara Osario’s Ukrainian friends, have become accustomed to the constant worries, she says.

»My friends always took on a slightly sarcastic, joking tone, when the subject turned to Russia. I noticed that when the topic was brought up, there was always a second or two of silence before the topic was changed or the joking started. They had no particular concern this time round. The atmosphere was more that this was just a continuation of the present conflict,« she says.

This is now history.

Hiding in basements and metro stations

Lara Osario still has half of her belongings in her apartment in Kiev, because she was only supposed to move to Bucharest until the situation had settled down again.

There is no prospect of the situation settling down however. She is in daily contact with her friends, all of whom are trying to protect themselves from the Russian attacks on Kiev.

»None of my friends thought this would happen just a short time ago. But then they were awakened by explosions. Most of them have either left Kiev, for example to summer cottages with their families, some stay in metro stations. And one of them has hidden in the basement where he has a music studio. There are still supermarkets open so people can get food and water,« she says.

She hopes that she will come back to Kiev one day.

»Ukraine is a fantastic country with a fantastic people, so I would like to return at some point and revisit the people I have met. You can only hope,« she says.

Until then, Lara Osario is offering the hospitality of her apartment in the Romanian capital to those of her friends who were forced to flee Ukraine.

»That’s the only thing you can do right now.«