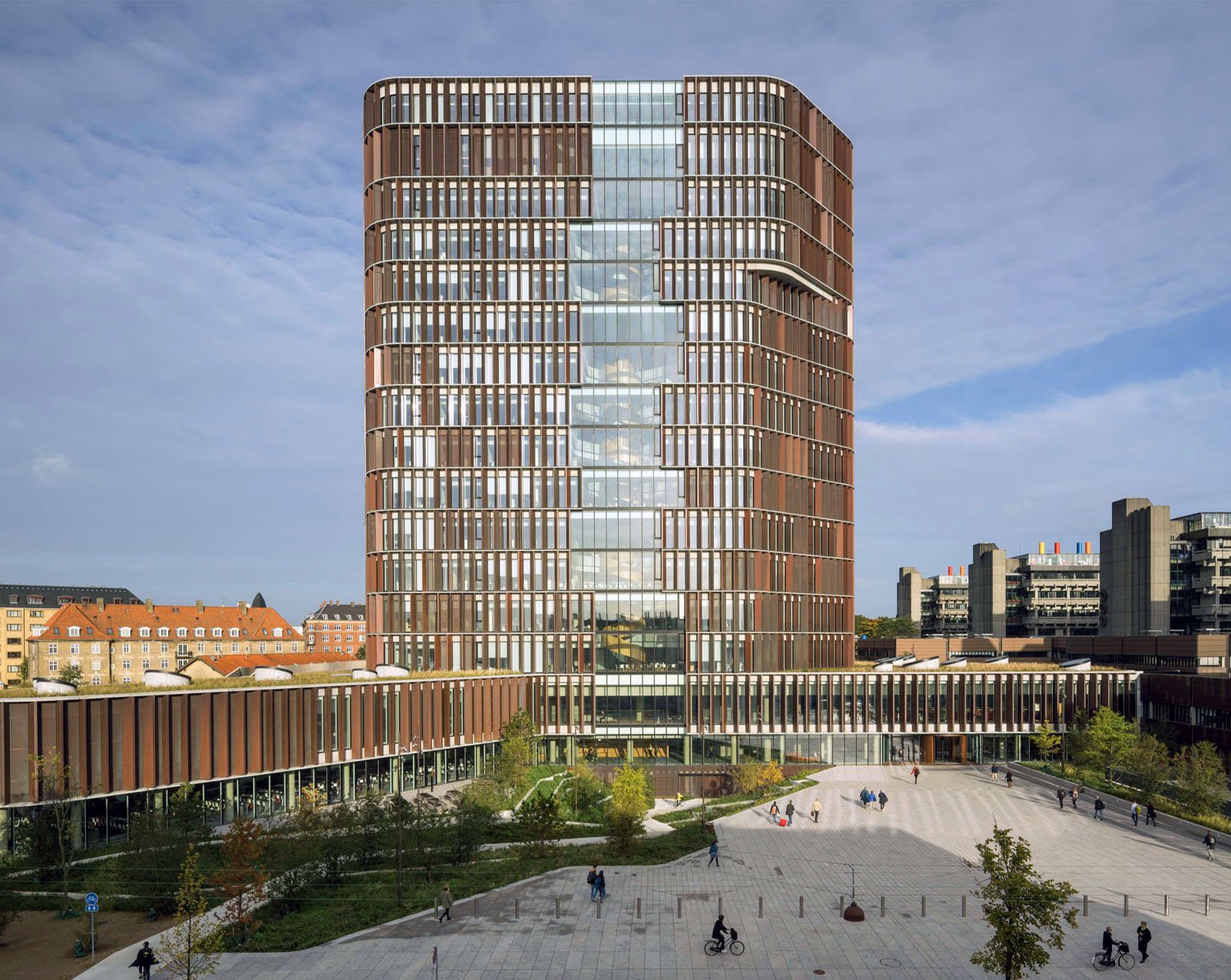 Architecture — The new Maersk Tower near Panum has been awarded three prizes, including the prize for the world’s best research building at the World Architecture Fair.

The first of the prizes was awarded for the building’s function, which ensures optimal conditions for researchers.

The second was awarded for the design of the tower’s copper facade, while the third goes to its grass roof.

About the World architecture fair

‘The World Architecture Festival is where the world architecture community meets to celebrate learn, exchange and be inspired. It is the only architecture event where keynote talks form the industry’s most influential figures sit alongside live crit presentations and judging of over 400 award finalists, global networking, a 500 project strong gallery and an international product exhibition’.

C.F. Møller Architects, which designed the Maersk Tower for the University of Copenhagen, was awarded a prize at ‘The World Architecture Festival’, held in Berlin on 15 – 17 November.

Peter Sikker Rasmussen, head of communication at C.F. Møller, says that even though it was always the firm’s ambition to create the world’s best research building, it is significant to have that confirmed by a rigorous professional jury amidst tough competition from the world’s elite architects.

“First of all, it is a huge recognition of the Maersk Tower as an architectural work. This contributes to setting new standards for how to create optimal frameworks for world-class research and at the same time it adds a new ‘landmark’ to a city, in this case, Copenhagen,” says Sikker Rasmussen.

“This is an acknowledgement of having created a well-functioning workplace for researchers and students, and of being able to attract the world’s most ambitious talents to The Health Faculty at the University of Copenhagen, which wanted optimal conditions to be able to conduct groundbreaking research.”

“C.F. Møller will be able to use the prize to attract similar assignments in the future,” says Sikker Rasmussen, as the prize will boost the firm’s international profile.

Prize for the copper facade

The tower also boasts a copper facade, which functions as a climate shield against direct sunlight. Also designed by C.F. Møller’s, it was awarded the ‘European Copper in Architecture Award 2017’ for the tower’s innovative and sculptural facade.

The prize is awarded every second year as a tribute to architecture which incorporates copper or copper alloys, writes C.F. Møller on its home page on November 24.

Design studio SLA is behind the rooftop design, which is also part of the Health Faculty’s nature park, and is host to a more diverse plant species than normally seen in the city, reports Danish newspaper, skriver Berlingske.

The rooftop has been planted with 60 different species which used to exist on Copenhagen’s old green pastures – which until the 1840s stretched from Fælledparken to Sankt Hans Torv.

The rooftop also helps the city to soak up large volumes of water during storms. 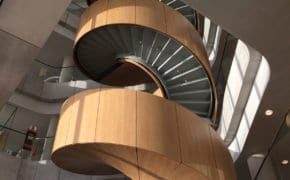 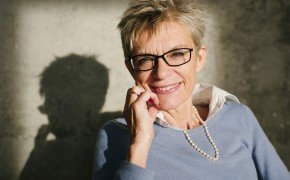