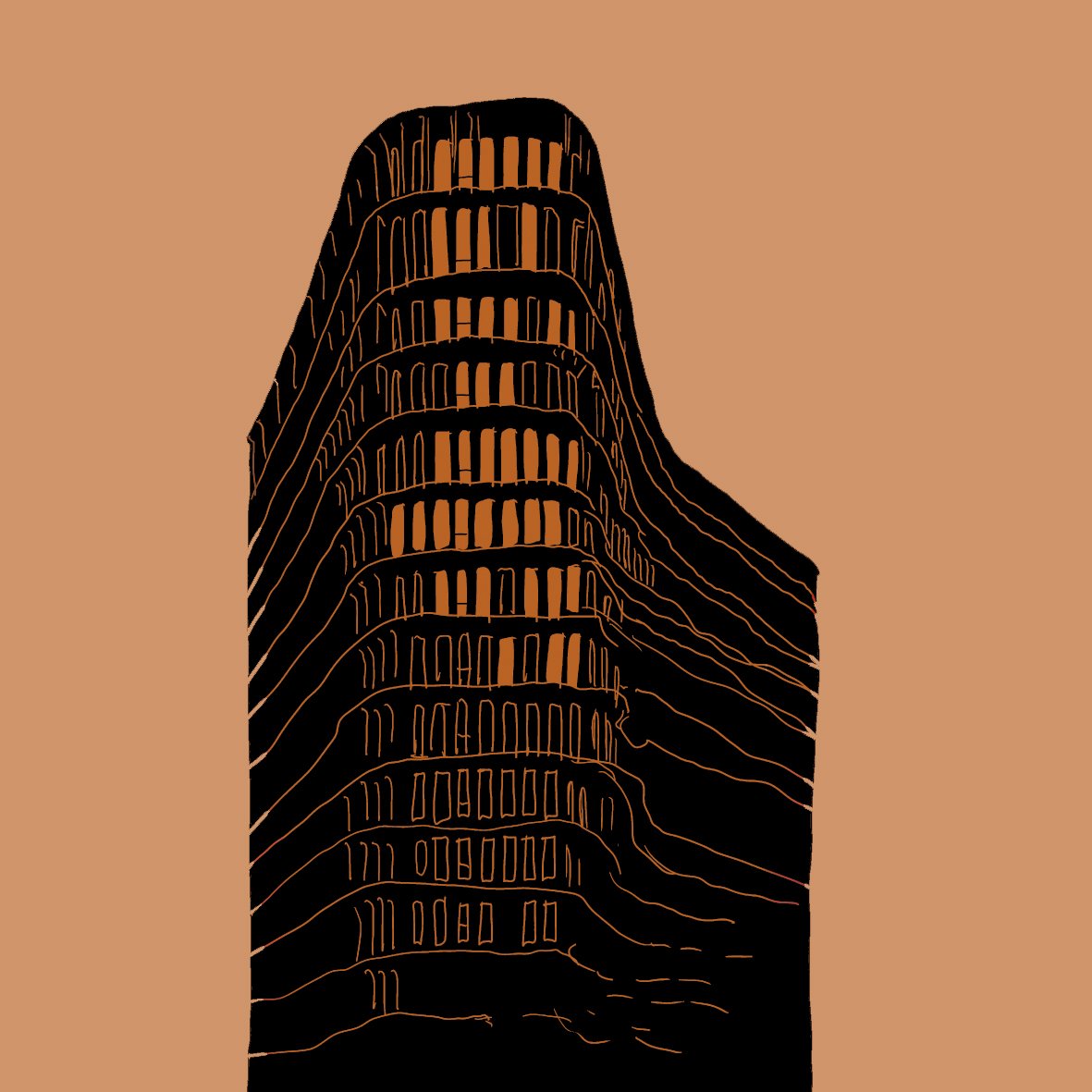 Five legal battles to be fought out before the final bill for the expensive Maersk Tower can be made up. It will take a few years.

Things are looking worse for the completion of the Maersk Tower.

This is according to the Danish news site Ingeniøren, which is at the same time giving the acclaimed landmark a new nickname, the Tower of Disputes.

It has been known for some time that the Maersk Tower, in line with other buildings at the University of Copenhagen, has exceeded its budget, but the government has kept the budget overruns a secret from the public since 2015.

According to the news site Politiken, the budget was at that time increased from the original DKK 1.5 billion to 1.8 billion, but in spite of the increase, the 2015 budget has been exceeded. This can be seen in several construction status reports.

However, in the latest construction status from the Ministry of  Transport, Building, and Housing, the Danish Building and Property Agency expects that the overrun of the secret budget will be within the “referral limit”, i.e. less than 10 per cent more expensive than agreed. In practice, this means that a price of close to DKK 2 billion is possible, provided that Politiken’s information about a DKK 1.8 billion budget is correct.

The report also states that there are ‘five major disputes over construction’, i.e. disputes over the bill between the contractor (s) and the state.

According to Ingeniøren, which has interviewed one of the people responsible for the building, senior consultant Jan Quitzau Rasmussen from the Building and Property Agency, the disputes are unlikely to be settled before 2020 or 2021.

The Agency specifically blames the delays on “extremely defective ” but also writes that errors have been found in the contractors’ work.

Uncertainty over impact on UCPH rent

However, in the absence of a final price for the Maersk Tower – and without the prospect of it being known for the time being – UCPH has so far being paid an approximate rent, the size of which the University Post has not been made aware of.

In November 2017 however, the Building and Property Agency stated that the UCPH paid rent for the underlying buildings but that rent for the actual tower was being “phased-in”. According to the agency, the University of Copenhagen has taken all the floors of the building into occupation while final work is being completed before the final formal (expected) acquisition by UCPH in .

The Rectorate at UCPH says that the university is “in dialogue with the Building and Property Agency about the rent on the Maersk Tower, and we have not yet come to a conclusion,” adding that UCPH today pays “a rent corresponding to the agreements specific for the construction of the Maersk Tower.”

UCPH may not have to pay for the full budget overrun on the Maersk Tower: In the case of the much greater budget overrun of the Niels Bohr Building on Jagtvej, the government is trying to recover the extra costs from the contractors that did the building.
The Building and Property Agency has recently demanded half a billion kroner plus VAT from the Spanish contractor Inabensa. A part of the overrun on the Maersk Tower, according to the Building and Property Agency, is due to errors on the part of the contractors, so it is expected that the state will seek compensation for a portion of the additional expenses from them, rather than sending the entire bill to UCPH.