Minister: »I would have liked to have seen more ideas for relocation« 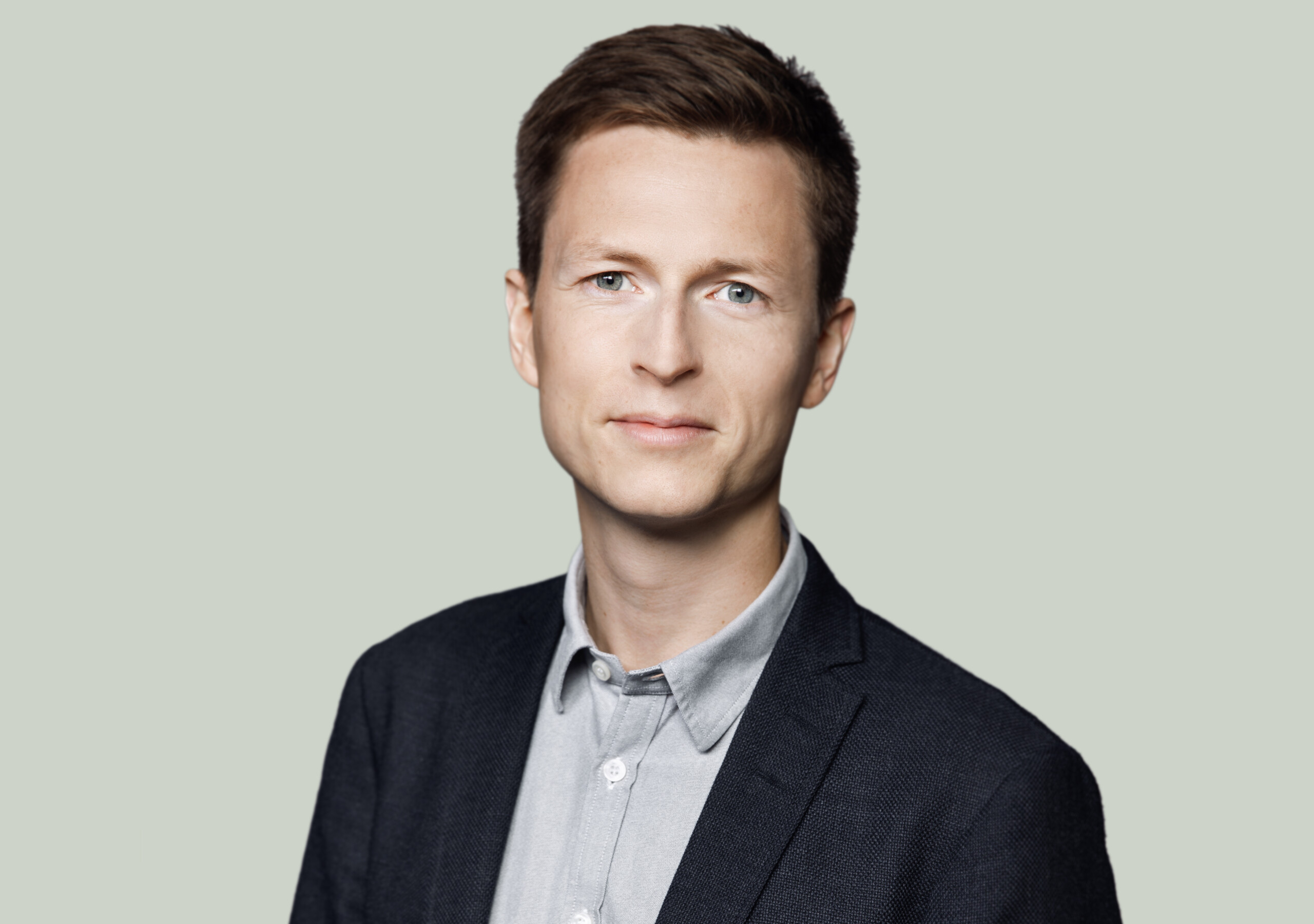 Minister for Higher Education and Science Jesper Petersen praises the University of Copenhagen for its plan to set up a medical degree programme in Køge and for using graduate unemployment numbers to cut student places. He would have been happier, however, if the university had presented plans to relocate more student places.

What do you think about the relocation plan you have received from the University of Copenhagen (UCPH)?

»I am pleased that the educational institutions have taken a constructive approach, and this also applies to the University of Copenhagen. The university took on a proposal to set up a medical degree programme in [the small town of, ed.] Køge, for example. It is also a good thing that the university looked at unemployment figures for new graduates to reduce the total number of student places.«

»I would have liked to have seen more ideas for relocations. But I did expect to see a combination of proposals for relocation and scaling down of student places.«

The University of Copenhagen could have taken a more offensive line on relocations?

»I don’t want to sound unnecessarily critical here. We in parliament decided against across-the-board cuts, and have asked for the universities’ input. As I said, UCPH took on this task constructively, and I had expected a combination of scaling down and relocation. But had there been more ideas for relocation, it would have been even more positive.«

The University of Copenhagen has been asked to reduce the intake of students in Copenhagen by 1,502 student places before 2030. According to their preliminary plan, the university will relocate one fifth of the places. The rest will be cut.

The Faculty of Humanities has lost the most places, but UCPH management has not yet named one single programme at the faculty that is to be affected.

Outside this faculty, study programmes like anthropology, sociology and pharmaceutical studies will also lose study places. In the meantime, the medicine and health programme is to move student places to Køge, while veterinary medicine is to lose places to a new study programme in Foulum, Jutland.

The University of Copenhagen has requested a discount of one third of the student places that are to be discontinued. This is so the university can protect language courses and technical study programmes.

You can see all of the main points in the proposal here.

According to UCPH Prorector Bente Stallknecht, the university’s reluctance to relocate is due to the fact that it is not financially viable with the funding stated in the agreement. What’s your reaction to that?

»I don’t agree that there is a lack of funding there. There is DKK 537 million reserved for starting up. At the same time, the taximeter subsidies [annual government subsidy based on students’ activity, ed.] will be increased outside the larger cities, where there will also be a higher baseline subsidy. So better financial conditions have been provided for.«

When one of the top managers from the country’s largest university says that it is unclear who is to pay to set up strong study environments outside the big cities, could this not indicate that there is a need for more money?

»UCPH and other educational institutions want financial support to bring the plans to fruition, and we have to deal with this. It is not true however that significant funding has not been earmarked to support programmes outside the big cities.«

Can’t promise that UCPH will get a discount

The University of Copenhagen wants to avoid one third of its required reductions in order to protect language subjects and IT degree programmes. Are you going to give them this discount?

»I can’t go into detail about what the final result will look like,« says Jesper Petersen.

Bente Stallknecht also criticises the fact that the university will find it difficult to set up new degree programmes up until 2030, because the relocation agreement places a limit on student places. What’s your reaction to that?

»They can still establish a new study programme if new needs arise, and adjust the intake elsewhere.«

»It would be easy to just not limit the number of student places. But there has been significant growth in admissions, also at UCPH. If this continues when we at the same time have declining numbers in youth cohorts, there will be no basis for viable study programmes throughout the whole country.«

Does it not make an impression on you when UCPH announces that, as a result of your relocation agreement, it is less likely that they will set up study programmes that will benefit Danish society?

»They can adapt in other places, there is nothing to prevent this. We have more than 900 study programmes at [Danish, ed.] universities, and in 2019 the University of Copenhagen admitted more than 12,500 students on bachelor’s and master’s degree programmes. Now everyone has to prepare for a period of time when fewer young people will be applying for higher education, because the numbers in the youth year cohorts are declining. This is the premise for the coming years.«

Has not yet heard a good counter-argument

What do you think about the student protests that have taken off recently? I know you had a meeting with some of their representatives.

»I listen to their arguments and their points of view. But I have not yet met the really good alternatives to avoiding further centralisation, or to avoid closures of study programmes around the country. It is just not enough to increase the taximeter [subsidies to universities, ed.] outside the larger cities. This does not solve the problem.«

READ ALSO: »You should move instead!« Students protested against Danish university relocations

One of the premises of the agreement is that young people will be willing to enroll in study programmes outside the large cities. The young people behind these protests say that this is not the case. Why do you think it is the case?

»Previous experience with the resizing of study programmes prove that young people have a strong need to get an education, and that talented students do not opt out of education because there are fewer places. Then they just apply for other programmes This is what we will see now.«